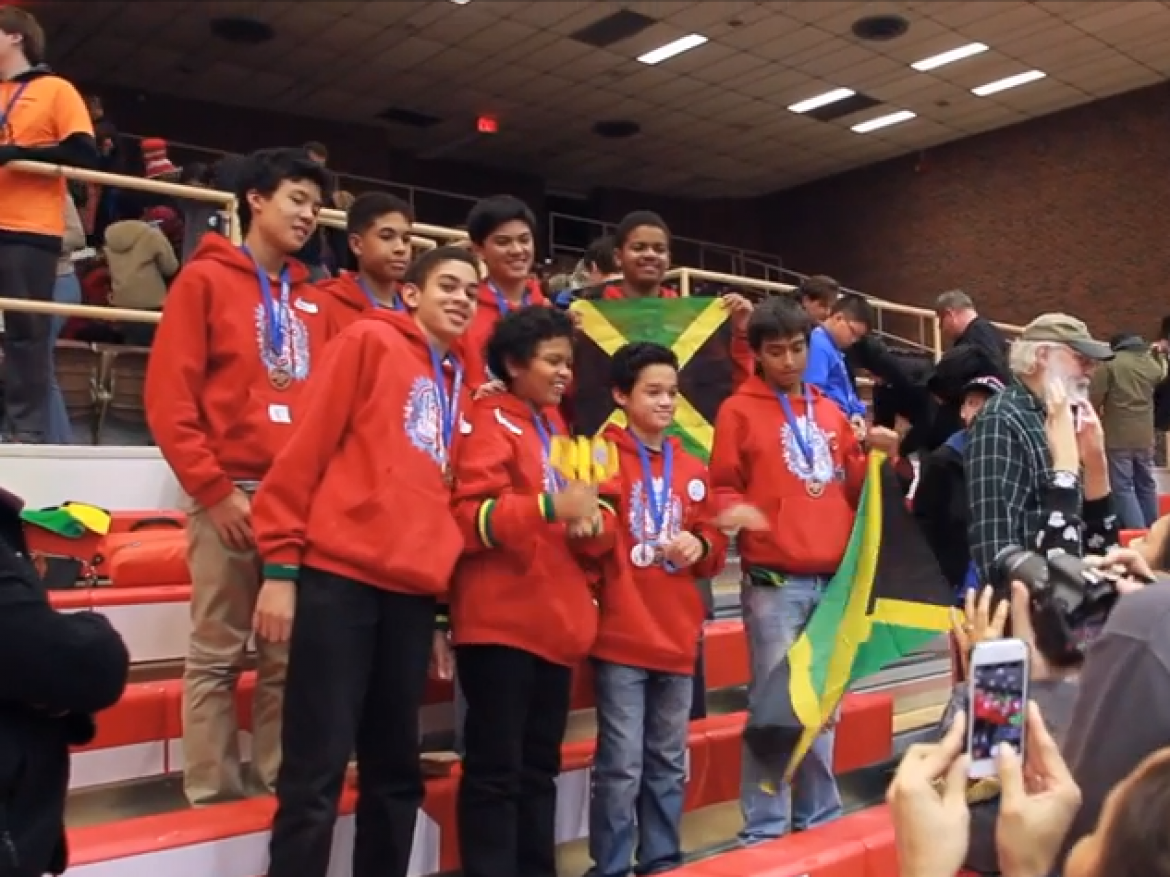 Each year Halls of Learning​ takes members of its Lego Yuh Mind Robotics Club to compete in the FIRST LEGO League (FLL) state championships of Massachusetts at Worcester Polytechnic Institute.

Each team presented a research project and also built a robot to perform various tasks in 2.5 minutes.

Since 2011, our club has won 7 awards at the Robonautica FLL State Championships in Massachusetts.