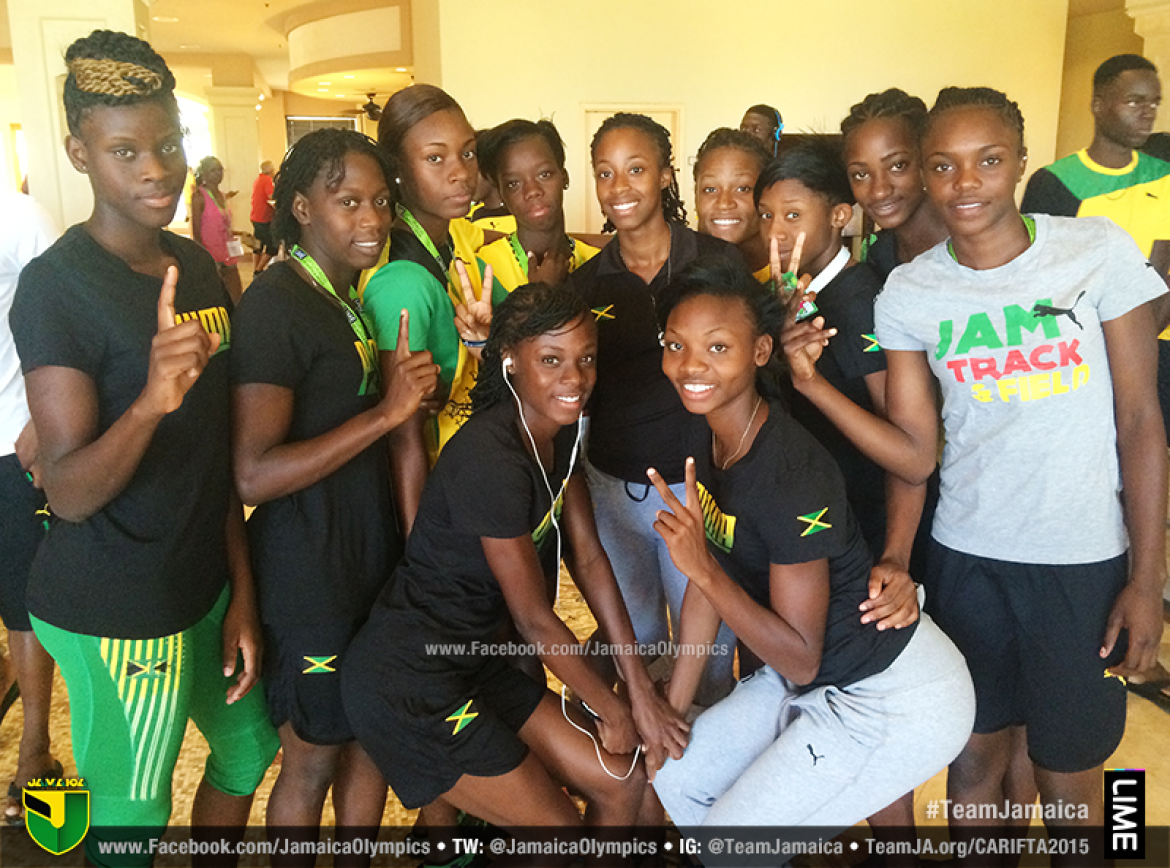 The Easter weekend (April 3-6) will see Jamaica’s athletic prowess once again on display at the 44th annual CARIFTA Games to be held at the Silver Jubilee Athletic Stadium in Bassettere, St. Kitts. Jamaica has dominated the CARIFTA Games topping the medal tables on all but five occasions and it should be business as usual. Some 26 countries will be competing. Barbados, Trinidad and Tobago and The Bahamas are the countries best equipped to take the fight to Jamaica.

Jamaica’s 80-strong contingent is led by the likes of World Youth and Youth Olympic champions Jaheel Hyde, Michael O’Hara, Yanique Thompson and Natalliah Whyte. The Jamaicans will be looking to surpass the 89 medals won last year in Martinique. The squad includes 12 athletes who won titles at the 43rd CARIFTA Games.

Christopher Taylor, one of the stars of the recently concluded ‘Champs’ will showcase his brilliance in the U18 400m where he will be joined by Devaughn Ellington. The girls U18 will feature Junelle Bromfield and Sanique Walker both of whom have run sub 54 this season.

The U20 Boys will see the exciting Akeem Bloomfield fresh from his amazing 44.93 last week leading Jamaica’s charge for a place in the finals. He will be accompanied by Terry Thomas. Jamaica has not won the U20 Boys 400m in several years with Javon Francis and Nathon Allen copping the silver medals in the last two editions.

Dawnalee Loney will be looking to improve on her silver medal finish in 2014 when she contests the U20 Girls 400m. Tiffany James was the runner up in the U18 last year and will be hoping mine gold in her first year in the U20 category. Sada Williams of Barbados who won the U18 title in 2014 along with compatriot Sade Sealy are expected to carry the fight to the Jamaicans.

Tamara Moncrieffe was in record breaking form at Champs and will be looking to take that into battle in her quest to defend her U20 Triple Jump Title.