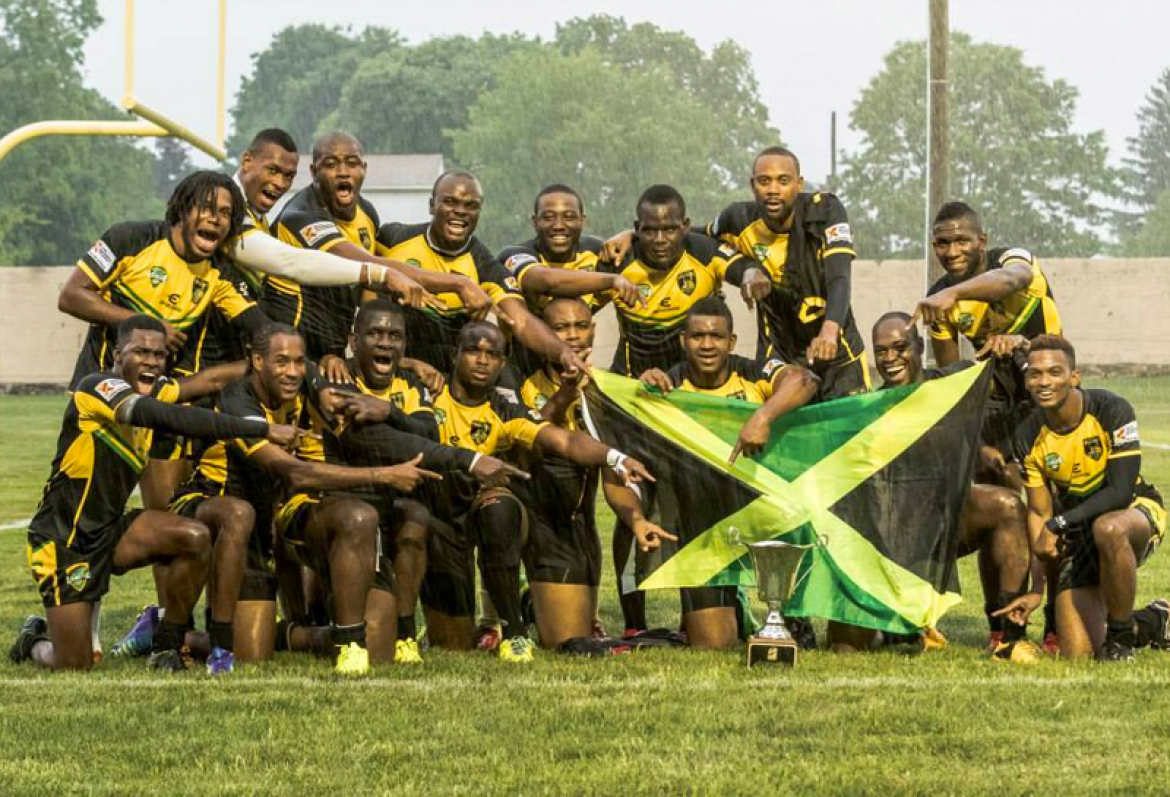 In group play in the eight-team tournament, the Reggae Warriors defeated the Brooklyn Kings 24-0, but lost to the Fight 4-14 and Canadian team Brantford Broncos 4-26. Following group play, the teams were reseeded and then engaged in inter-group play. There, the Warriors advanced eliminating the Broncos and Echidnas en route to the final.

“Overall, it was a very good performance by the team,” Monteith said. “We paced ourselves throughout the day because our objective was to make at the least the semi-finals.” 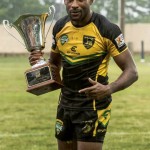 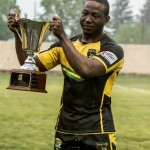 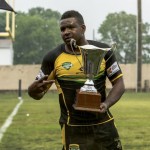 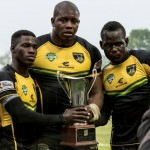