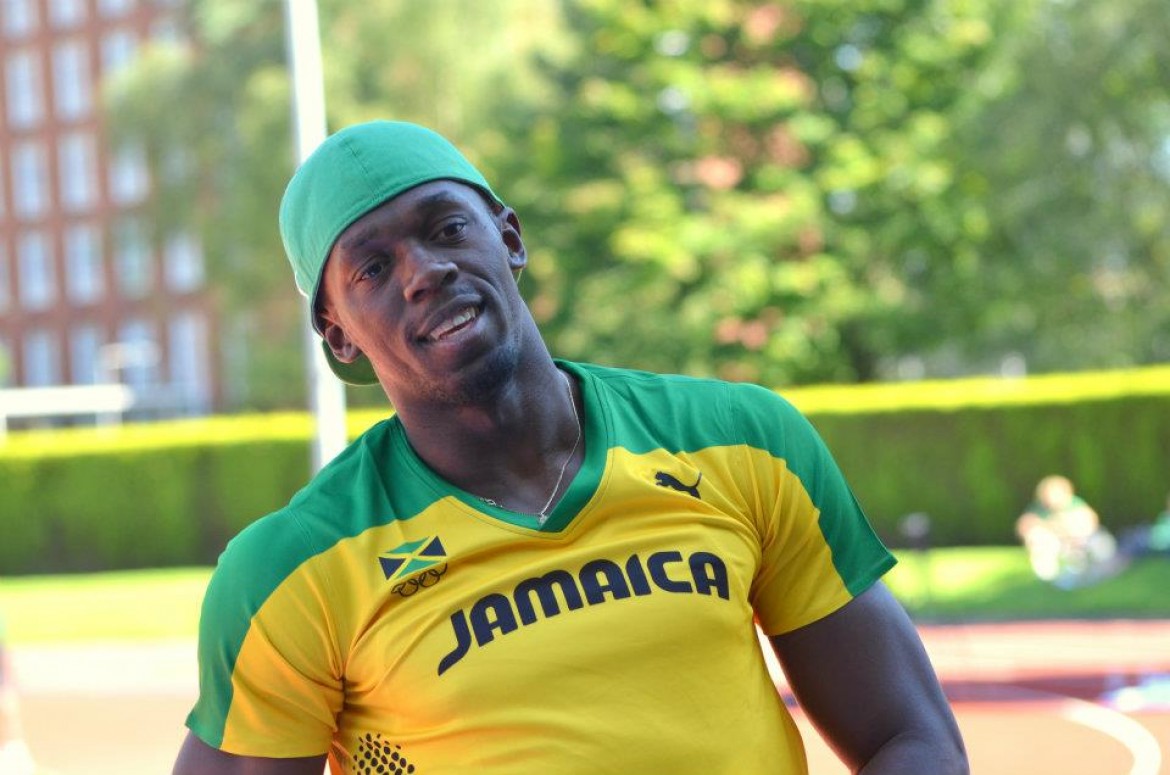 “I am delighted to announce Mr Usain Bolt as our flag bearer,” said Mike Fennell, president of the Jamaica Olympic Association.

The 25-year-old Bolt, one of global sport’s most marketable personalities, transformed the world of athletics when he scorched to victory in both sprint events at the Beijing Games in 2008 in then-world record times.

He defended his world 200m title in Daegu last year but a false start in the final saw compatriot Yohan Blake claim victory in the 100m.