Yohan Blake: Each man for himself 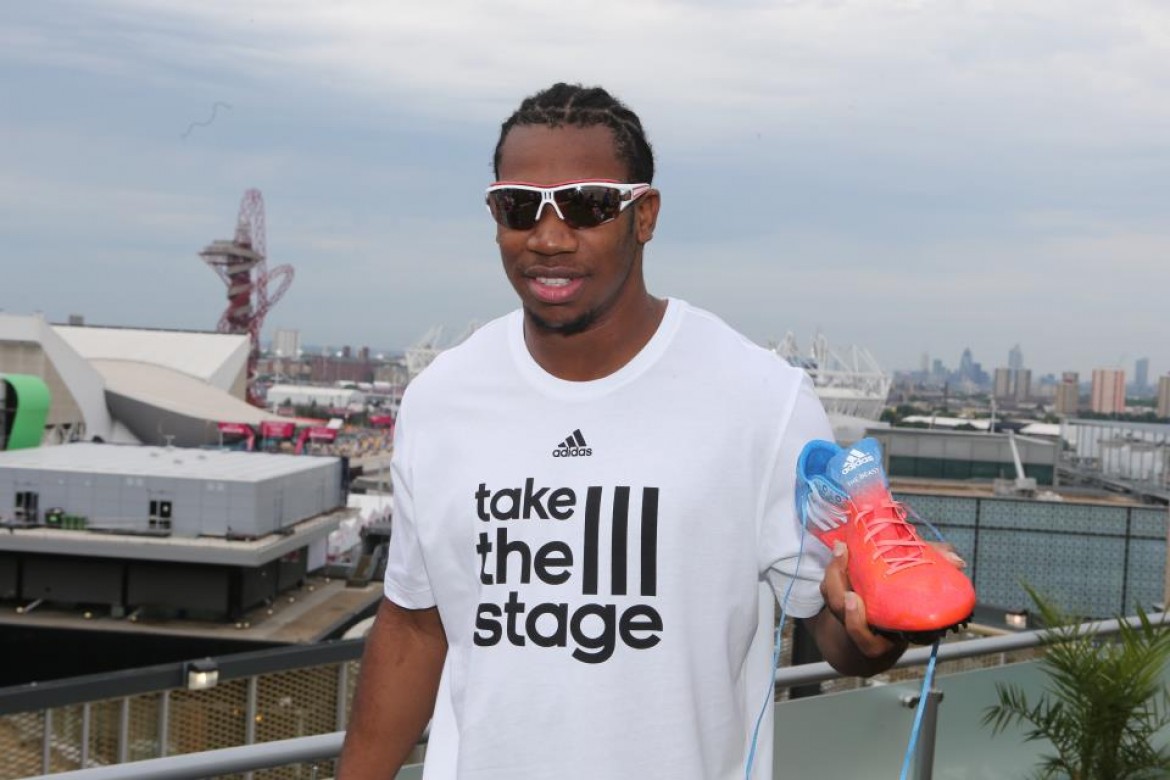 Four years ago, Yohan Blake was just out of school and watched at home in Jamaica as Usain Bolt set the sporting world alight at the Beijing Olympics.

A few weeks later, the teenager joined Bolt’s training camp, where he turned his natural pace into a talent which many believe could bring an end to his compatriot’s reign as Olympic 100 metres champion.

The two, separated by three years, still train together under coach Glen Mills and remain firm friends who share a passion for cricket.

Blake’s apparently fearsome nickname, “The Beast”, was coined by Bolt himself in recognition of the young sprinter’s prodigious appetite for training.

When the two Jamaicans get into the blocks for the 100 metres final at the London Olympics on Aug. 5, however, there will be no consideration for reputation or friendship.

“Well Usain, we’re always friends, we always joke around in training every day. We always have fun. When we’re training we just have fun,” Blake, 22, told a news conference on Wednesday.

“On the day it’s all business, win or draw we’re going to be still friendly, we’re just keeping a good chemistry going on into the Olympics, but when we line up at the line it’s going to be different.

“It’s going to be all business – each man to their self.”

Blake said he was fulfilling a “dream” by competing at his first Games but dismissed the idea that Bolt’s Olympic experience might give him an advantage.

“Experience, for me, doesn’t work,” he said, bluntly.

Blake first burst into the international spotlight by winning the 100 metres title at the world championships in Daegu last year, a race which Blake said had given him more self-belief.

“I gained confidence in Daegu, even though Usain Bolt wasn’t at his best,” he said.

In fact, Bolt was not even racing, having been disqualified from the final in South Korea for a false start to leave Blake to claim his first major international title.

Having backed up his Daegu win soon afterwards with the second fastest 200m time of all time – behind Bolt’s world record naturally – Blake entered 2012 brimming with confidence.

He established himself as favourite for London by stunning Bolt over both the 100m and 200m at the Jamaican trials, running the shorter sprint in a world leading 9.75 seconds, his personal best.

Bolt later conceded he had been struggling with a hamstring injury caused by a stiff back but Blake was not going to allow that to diminish his rare feat.

Shorter than Bolt, Blake is rated a better starter and will be looking to get out into a lead before his compatriot gets into his considerable stride for the run to the line.

Peppering his answers with the word “focus”, Blake was keen to emphasise that the 100 metres would not be a two-horse race, however.

It is also likely to feature American Tyson Gay, the second fastest man of all time, and another Jamaican in Asafa Powell, who has run more sub-10 second 100 metres races than anyone else.

American Justin Gatlin, the 2004 Olympic champion who has returned to blistering form after serving a four-year doping ban, is also likely to make it to the last eight.

“It’s going to be great,” Blake said. “You know in every year, in every race you always have surprises and everybody is waiting for this moment for four years, you know because you have a new person in the mix.

“And I think it’s going to live up to its expectation of course.

“You know when you have fast guys that are running wonderful times – Usain, Tyson, me myself, Gatlin and Asafa – you know great things can be expected. Because those guys are really fast.”

If he did break a mental barrier by beating Bolt in the Jamaican trials, Blake was in no hurry to add another psychological burden in its place by assuming the mantle of favourite.

“There’s no pressure,” he said. “I don’t really think about it. Yes, I’m the fastest man in the world this year and the one to beat, but it’s different on the line.”

Blake served a three-month doping ban of his own in 2009 after testing positive for methylxanthine, a stimulant not then banned by the World Anti-Doping Agency which he said he consumed in an energy supplement.

He was at pains on Wednesday, though, to point out that his nickname was not a reflection of his character off the track.