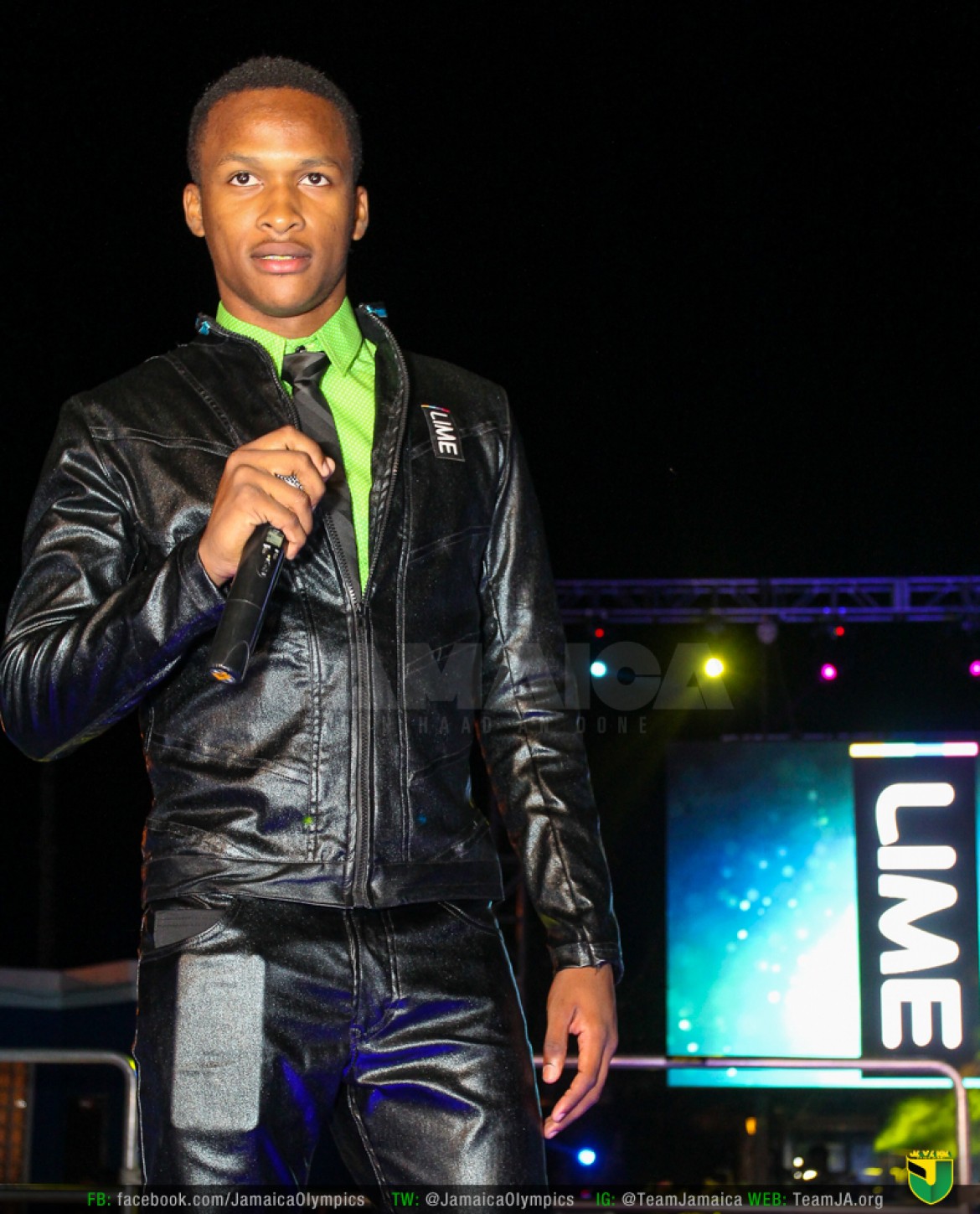 “Its a good feeling to become Lime jamaica’s new brand ambassador, its every teenagers dream to be singed by a phone company, my aim is to come out here and do my best and put Lime Jamaica on the map…” 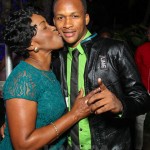 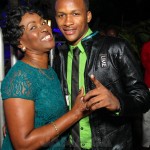 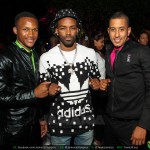 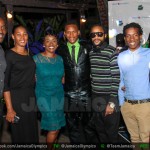 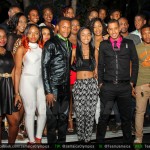 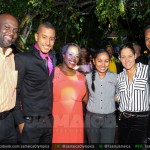