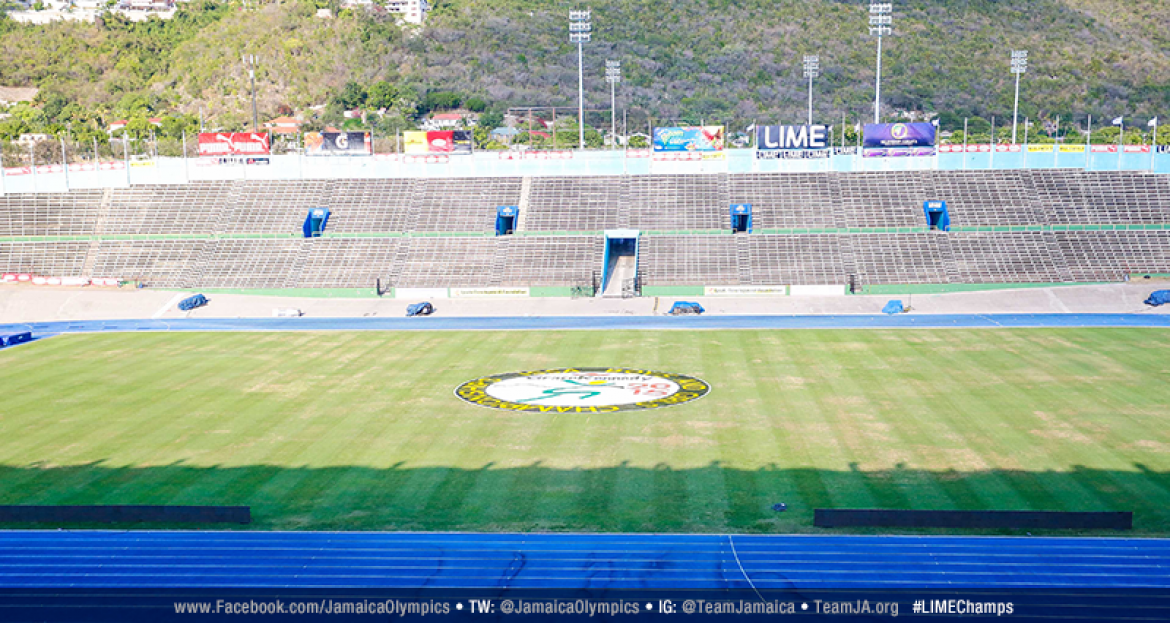 It’s ‘Champs’ time again and the banter gets louder as arguably the most prestigious high school track and field championship in the world looms.

Social media is all abuzz with anticipation, predictions, friendly and not so friendly disses as keyboard and touch screen coaches, strategist, “wagonists”, analysts, experts and even the non-aligned has his say. The contenders and pretenders grapple for supremacy in cyberspace with many a
friendship placed on hiatus.

The exchanges between the usual suspects range from the rational to the ridiculous as the ties that bind appear to be so tight that it chokes reasoning. Verbal wars are waged by ‘old boys’ as they relive glory days vicariously relishing the raging battles in the coliseum.

Every champs-related post, article and picture is dissected and overanalyzed with supporters of perennial contenders Calabar High School, Kingston College, Jamaica College and to an extent St. Jago High and Wolmer’s Boys’ refusing to yield ground, praising their teams every move while at times discounting the efforts of the schools they see as their biggest rivals.

Posts are punctuated with badge of honour comments like Fortis, Fortis Forever, Rabalac Lion, Utmost for the Highest, Labor Omnia Vincit, Fervet, True Blue and Age Quod Agis. Buses on many routes in the Corporate Area are adorned with flags representing the main protagonists.

Even motor vehicles are not exempt as proud occupants ensure the hanging tie leaves no doubt as to their allegiance. For the diehards and even some of the “wagonists”, their profile pictures on the various social media sites bear the school colours, motto and emblem of the school they support.

The ties that bind are a big part of what makes ‘Champs’ the magnetic spectacle that it is drawing even the most casual observer into its carnival like atmosphere.