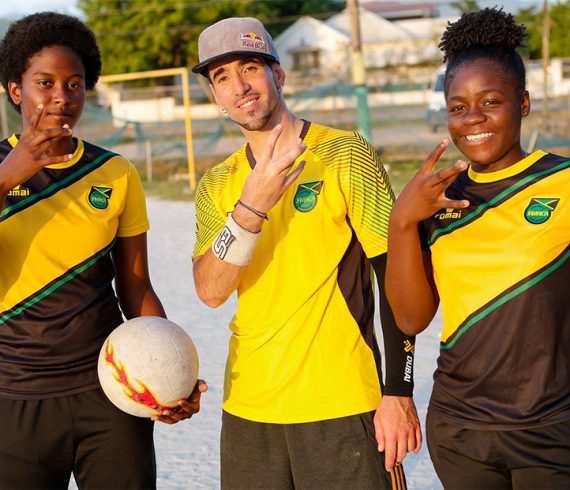 by admin· July 04, 2016· in Football, Reggae Girlz, Soccer, Team Jamaica· 0 comments
The Reggae Girlz spent some time with International Football Streetstyle Champion Sean Garnier. Sean was on tour in Jamaica for the Red Bull Streetstyle Football Championship Qualifiers.         The Girlz had a wonderful time with Sean and challenged him on his style. They put on a show for Sean and he was very impressed.         Info and photos via Jamaica Read More 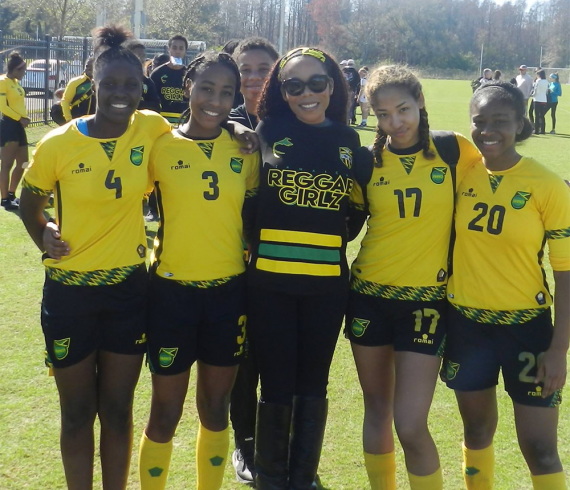