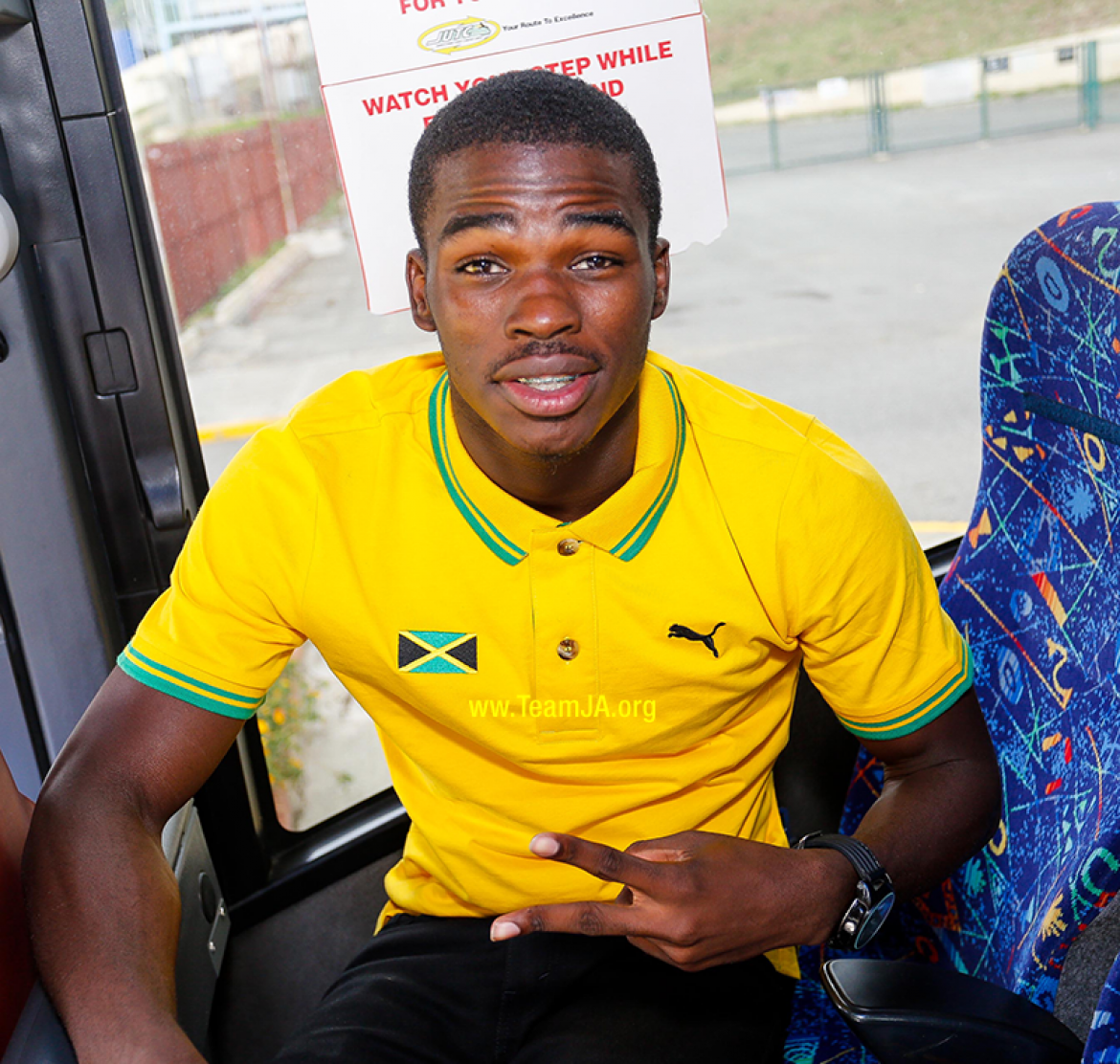 O’Hara will be represented by agent Ricky Simms of PACE Sports Management and managed by Nugent Walker, members of the team that has guided the professional career of sprint legend and multiple world record holder Usain Bolt as well as British long distance star Mo Farah to name a few.

Like Bolt and other Jamaican stars Warren Weir, Kemar Bailey-Cole and Yohan Blake, the ultra talented and versatile O’Hara who has had multiple successes across various events including the 100m/200m sprints and the 110m Hurdles will be under the guidance of world renowned Glen Mills at the RACERS Track Club. O’Hara’s other sponsors include DIGICEL and Grace Kennedy Limited.

The 19 year old Calabar High School phenom, one of the most successful ‘Champs’ athletes ever, was widely expected by many to forgo his final year in high school to join the professional ranks. He is confident that his best interests will be looked after allowing him to concentrate on running fast times and winning many medals in the years to come.