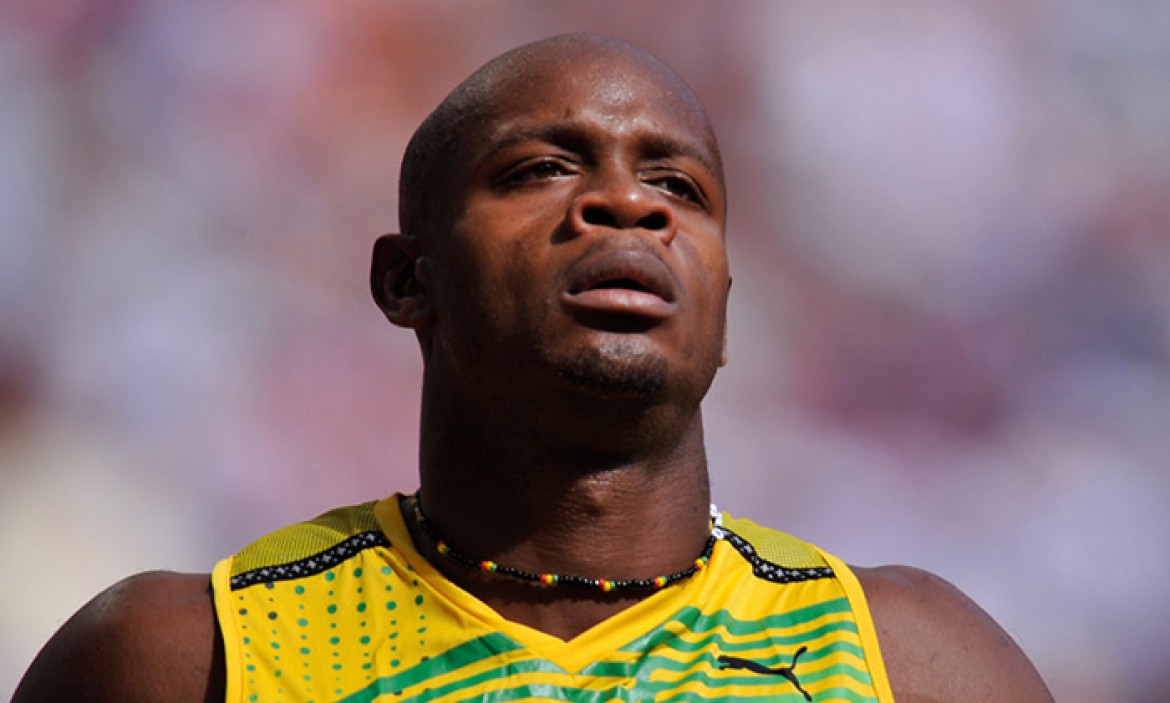 Accoring to the Jamaica Gleaner Asafa Powell, one of the favourites for a top three finish in tonight’s men’s 100m final at the JAAA/SVL Jamaica National Senior Championships is reported to be carrying an injury, sources close to The Gleaner have revealed.

The Gleaner understands that Powell saw a specialist early this morning and will return later today. The athlete is expected to still compete in the semi-finals.
The semi-final of the men’s event is slated to take place at 7.25 pm. The finals of the event will be at 9.25 pm.

Yohan Blake led all qualifiers into the men’s semi-finals with a time of 10.00 seconds.