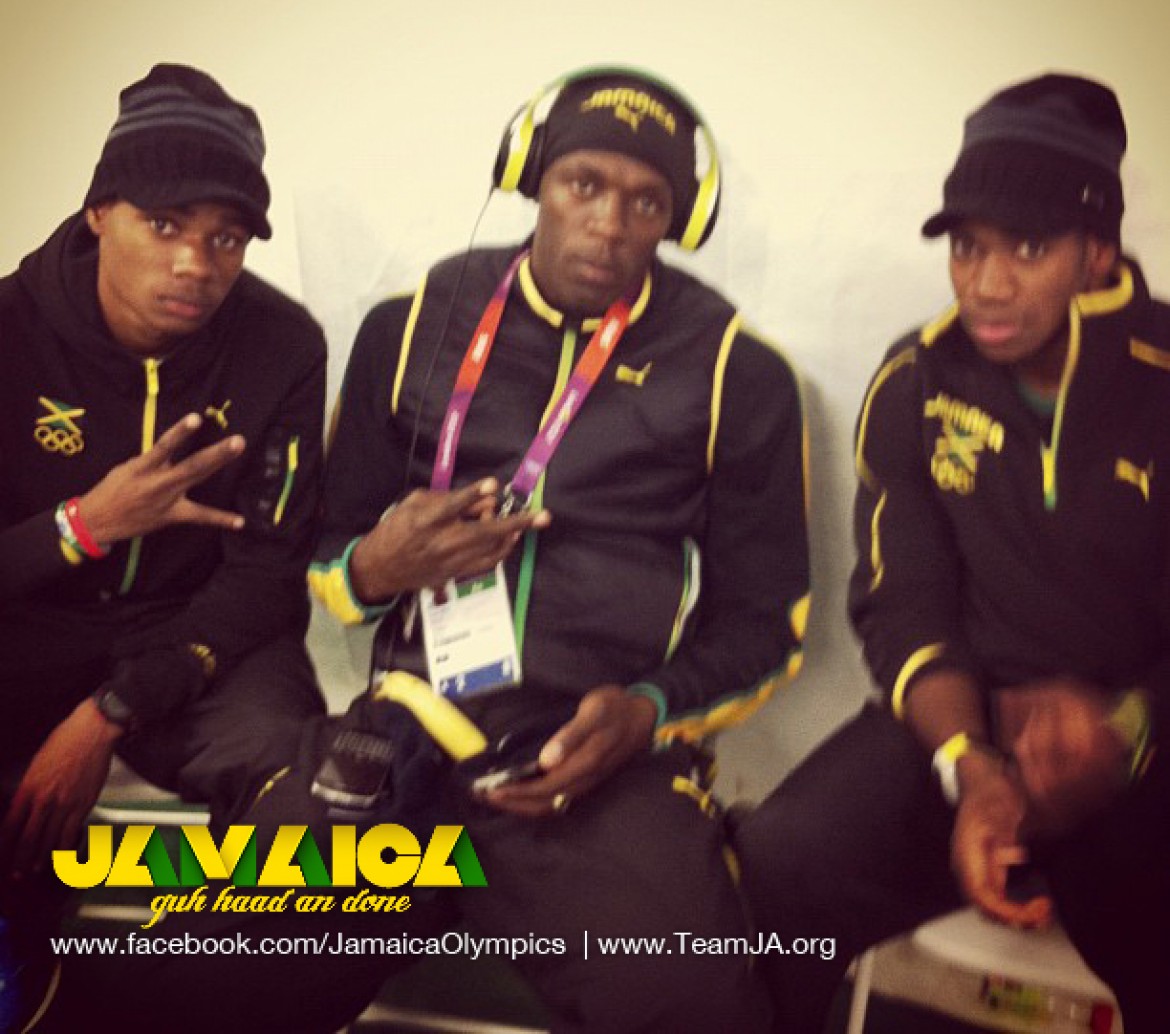 The race for Bronze is on. Who will win it?

Warren Weir
Christophe Lemaitre
Wallace Spearmon
Churandy Martina
The GOLD and Silver are gone already. It will be Bolt or Blake. The bronze is a wide open affair.

Christophe Lemaitre
He looked god before the semi. He ran like a novice and held his head while he waited to see if his time would advance him into the finals.

Wallace Spearmon
He was disqualified in the last Olympics after placing third. He would like to make amends but he doesn’t look smooth.

Churandy Martina
Aww, this dude is hilarious. He bumped Gatlin when they both beat Asafa in the semis to advance to the finals of the 100 on Sunday night. Oh, how quickly we forget? In a desperate bid to get more medals, the U.S. track association showed footage of Martina stepping on the line several times resulting in his disqualification after placing second. In doing that the officials also realized that Spearmon also stepped on the line and was disqualified. Aii sa, tief never love fi see tief wid long bag. L.O.L.

Warren Weir
Michael Johnson, I promise I will not say his name again said he looks like 12 but he turns 22 this year. Apparently, Warren Weir is primed for a place on the medal podium. Can Weir show up big time when the lights come on?