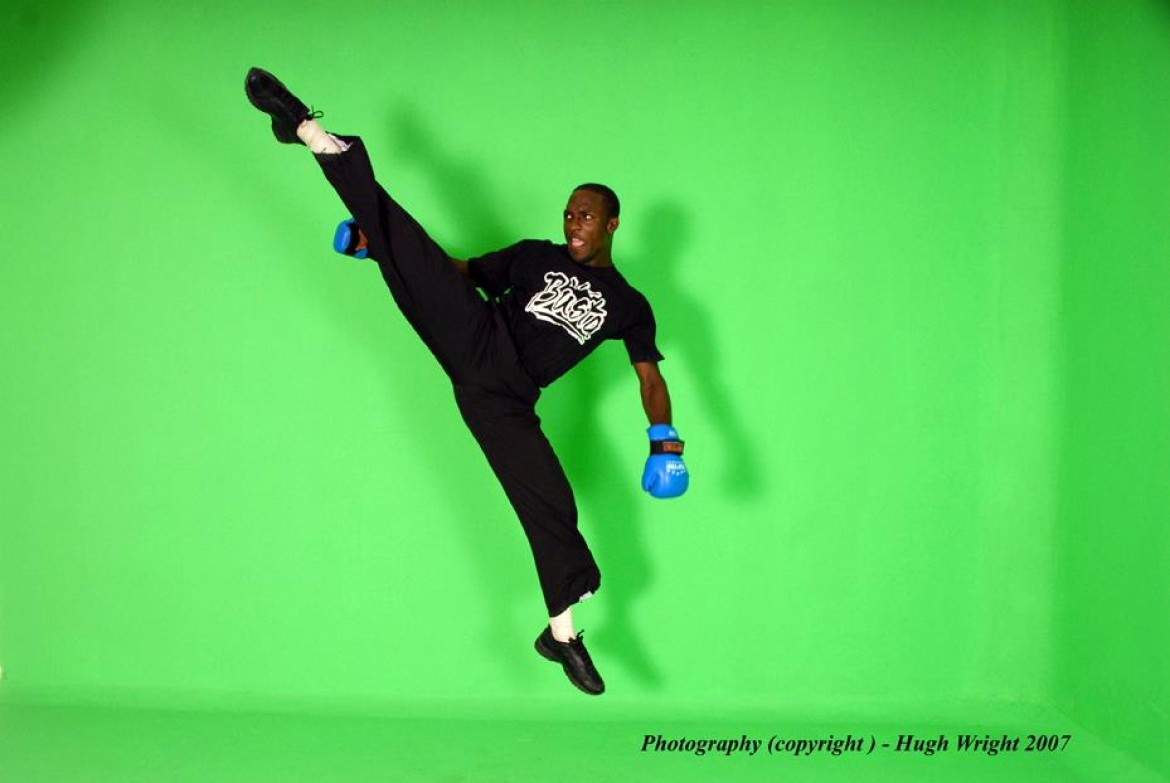 KENNETH EDWARDS, Jamaica’s taekwondo representative at the upcoming London Olympics is 26 years old, but said he feels like 21, after spending the better part of this year in New York, training with renowned Jamaican coach Alvin Bernard.

Bernard, who held national titles in the United States in both styles, was called on to make Edwards a lean, mean WTF-style fighting machine.

His interest in martial arts began at age 15 in Germany. Over the years, he has trained and competed in numerous styles of martial arts, including ITF taekwondo, Olympic taekwondo, shotokan karate, hapkido, kung-fu, boxing, kickboxing and grappling/submission fighting.

Bernard believes Edwards, under his tutelage, has “a great chance of medaling at the Olympics”.

“He has made a tremendous turnaround,” said the 44-year-old, who left Jamaica in 1980 for the United States before relocating to Germany with his father in 1983.

“When he started he had a lot of things that needed fixing. We started by working on conditioning. He is now in excellent shape. The technical stuff is now out of the way,” Bernard added.

Bernard took Edwards on the road and he is three from three so far.

“In tournaments, he has been doing really well. We’ve had three and he has won all three. The last one was the most important, the one we really trained for, the Big East tournament on April 29 in New Jersey.

“It was hosted by Grandmaster Jigho Choi, the WTF Pan Am president. Kenneth went up against Muhammad Aly, the national champion for Jordan. He had beaten Kenneth last year. Kenneth beat him 7-1. The guy got one point due to a warning.”

“He had a lot of things to fine-tune, so the first four months was conditioning, biometrics, taekwondo specifics,” he said.

“In Olympic style, the scoring is electronic so we had to make sure placement and power of kicks were accurate. In the next two months, before we leave for the Olympics, we should be where we want to be.”

McKay, who coached Sheckema Cunningham to Jamaica’s first ITF world championship sparring medal, described Bernard as “possibly one of the best coaches in the world”

“Being an athlete for so many years and exposed to many forms of competitive martial arts, he is, pound for pound, in my opinion, ranked among the top three coaches in the world,” he said.

Bernard pointed to Edwards’ resilience and determination to medal.

“He’s very determined. He has made history and wants to continue. He is not satisfied and wants to be a gold medalist. I have trained many people, including the US national team, so I know he can do it,” he said.