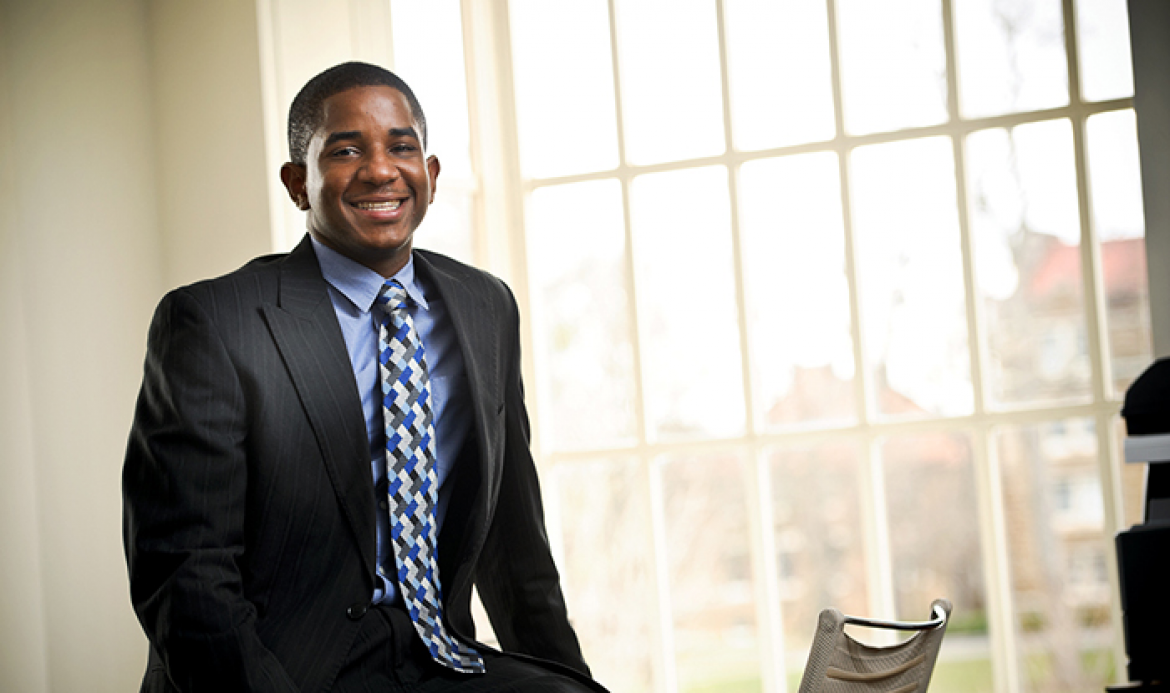 His entrepreneurship research in Cuba was of interest to the President’s speech writing team, who consulted with Williams prior to President Barack Obama’s visit to the country this week.

Williams, an international student from Jamaica, also presented that research at SUNY Binghamton, and he attended Nasdaq’s Cuba Opportunity Summit.

The Hispanic studies major and public policy and Africana studies double minor was enjoying his first week of spring break in New York City after the Nasdaq summit when he got a message that the White House was trying to reach him. Williams confessed that he first thought the call was “a bad prank,” but when he called back he learned the request was legitimate. The caller wanted to talk about Williams’ Emerson grant research on Cuban entrepreneurship.

“It was kind of unbelievable actually,” Arthur told me when reflecting on the moment he got the phone call.

Watch below for Arthur’s full story about his impressive work that got attention from the highest office in the land.

Info and photo by Holly Foster of hamilton.edu