Let’s get ready for super Saturday in Paris 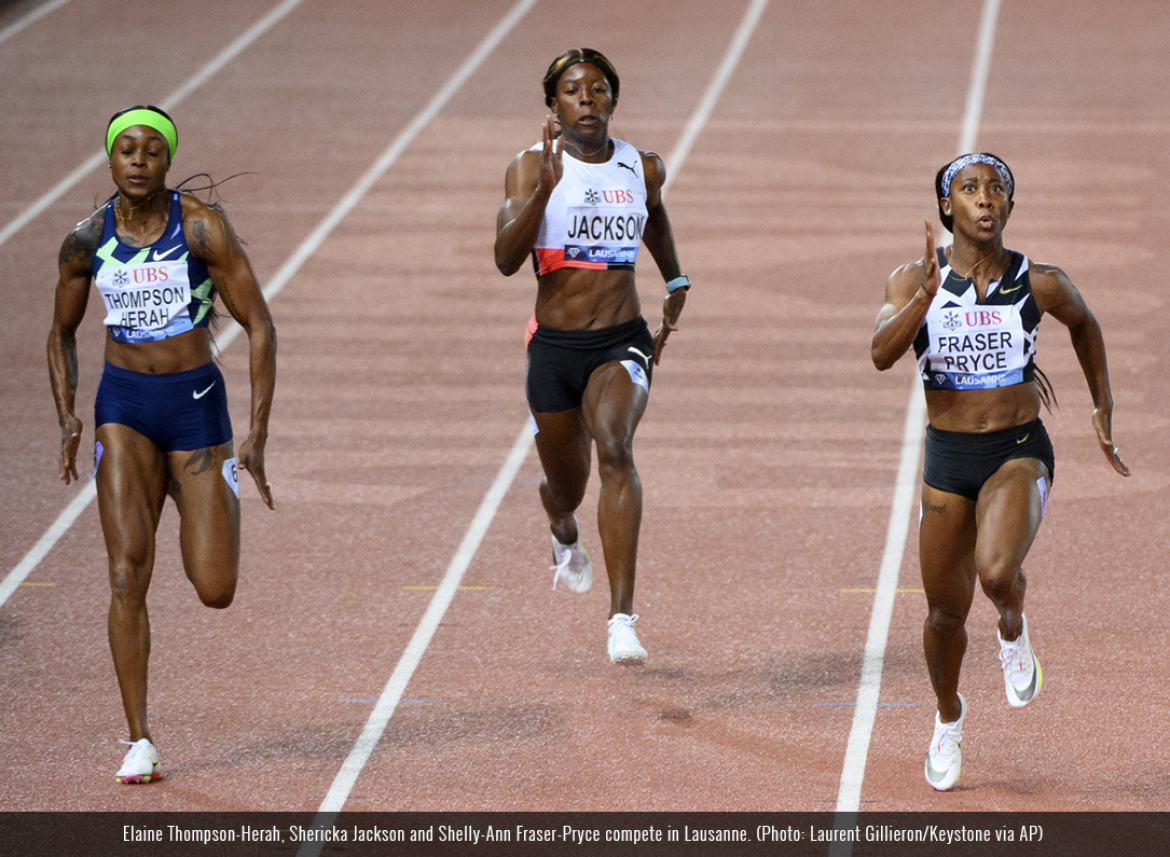 On Thursday 26 August 2021, Jamaica’s Shelly-Ann Fraser-Pryce produced a stunning run in the women’s 100m at the Athletissima Diamond League meeting in Lausanne, Switzerland to remind track and field aficionados of her pedigree and all-time status. 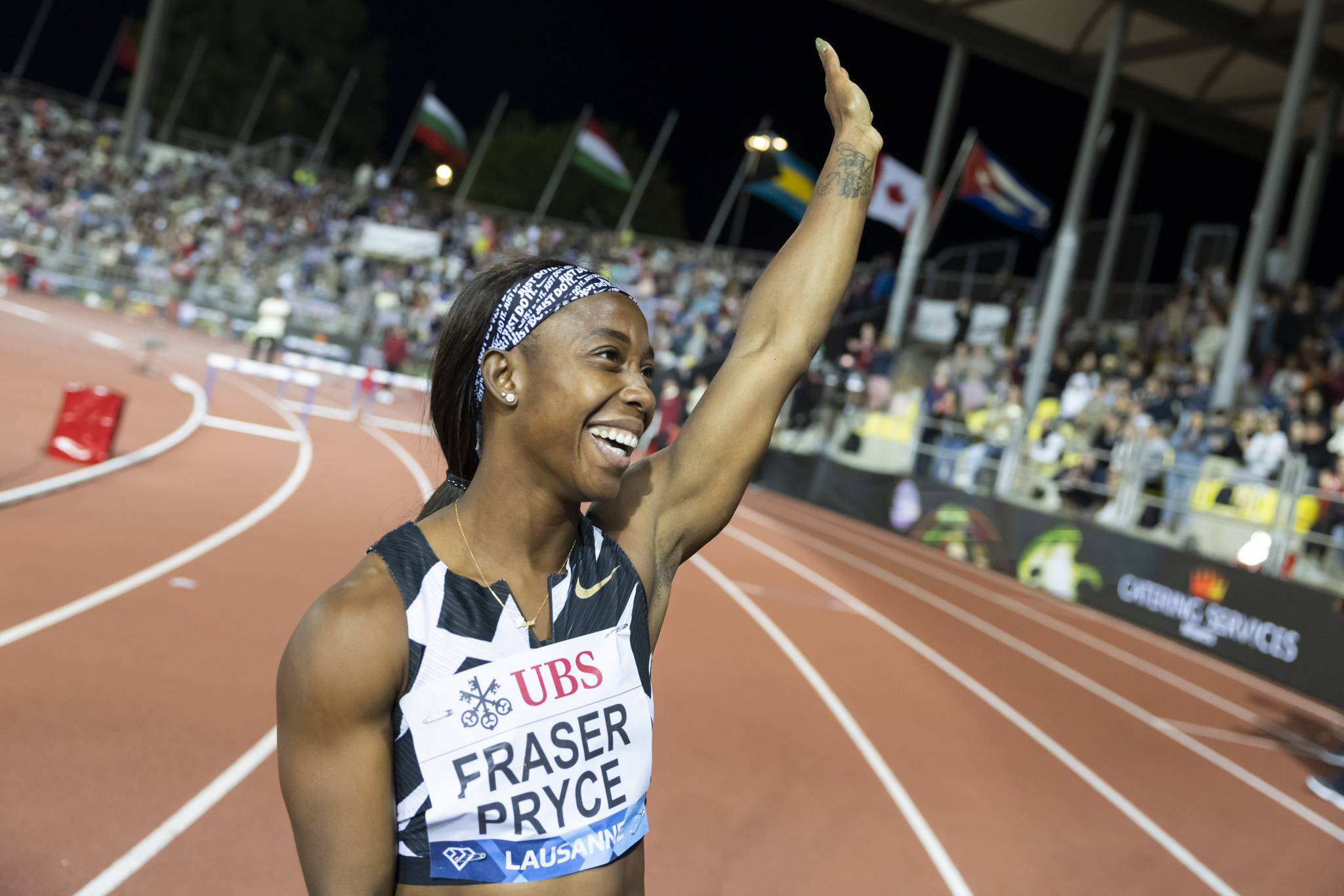 “It was pretty cold for me,” said Thompson-Herah. “It was my first time competing in cold conditions this season. It has been a long season, I doubled at the Olympics and it took a lot out of my body. To run 10.6 and not win is amazing, I am grateful for the time. I am surprised I actually ran that fast.” 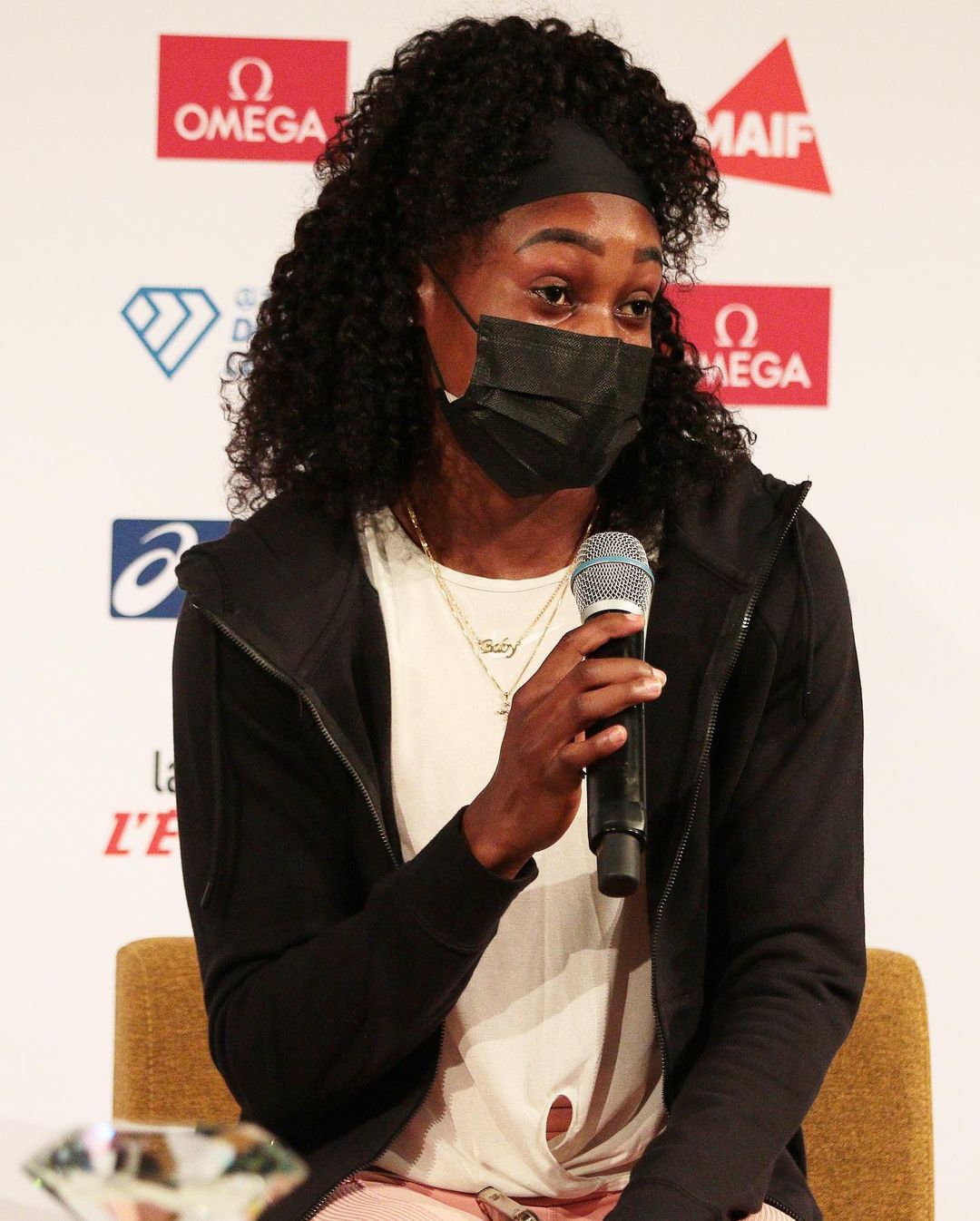 Shericka Jackson ensured it was Jamaica’s third successive podium sweep, within a month, after placing third in 10.92 seconds.

The trio, who are operating as a tag team nowadays, were hoping to carry their 1-2-3 world tour series into Saturday’s Wanda Diamond League meeting in Paris, France against another cracking line-up. However, one of the main concerns for the sprint queens was maintaining the same energy throughout.

On the eve of the contest, organisers announced that Shelly-Ann Fraser-Pryce had withdrawn from the marquee event after feeling fatigued.

Great Britain’s Dina Asher-Smith, touted as the potential threat to the Jamaicans in Tokyo, missed the big showdown after failing to advance from the semi-finals will relish being in this high profile contest.

The absence of Ivory Coast’s Marie-Josee TA Lou will provide an opportunity for Jamaica’s Natasha Morrison, a 4x100m relay gold medallist, to add lustre to this stellar cast, which includes the Swiss pair of Ajla Del Ponte and Mujinga Kambundji as well as Great Britain’s Daryll Neita, all finalists in Tokyo.

Hansle Parchment, the men’s 110m hurdles Olympic champion, who uncharacteristically hit a few hurdles in Lausanne and finished last will get a chance at redemption.

Parchment whose bus broke down on a hill in Lausanne en route to the meeting, forcing him to call Uber explained what happened during the race.

“I was running too quickly to the barriers,” said Parchment at the press conference. “I am not sure if the wind contributed, but I felt like I got a little faster and I was not able to correct it and my race broke down. I hope to correct it on Saturday. As you know with 110m hurdles, you have to control your running if you want to have a clean race.”

Parchment will face the American duo of Devon Allen, who won in Lausanne and Daniel Roberts. Tokyo bronze medallist Ronald Levy and Frenchman Pascal Martinot-Lagarde are also in this field. 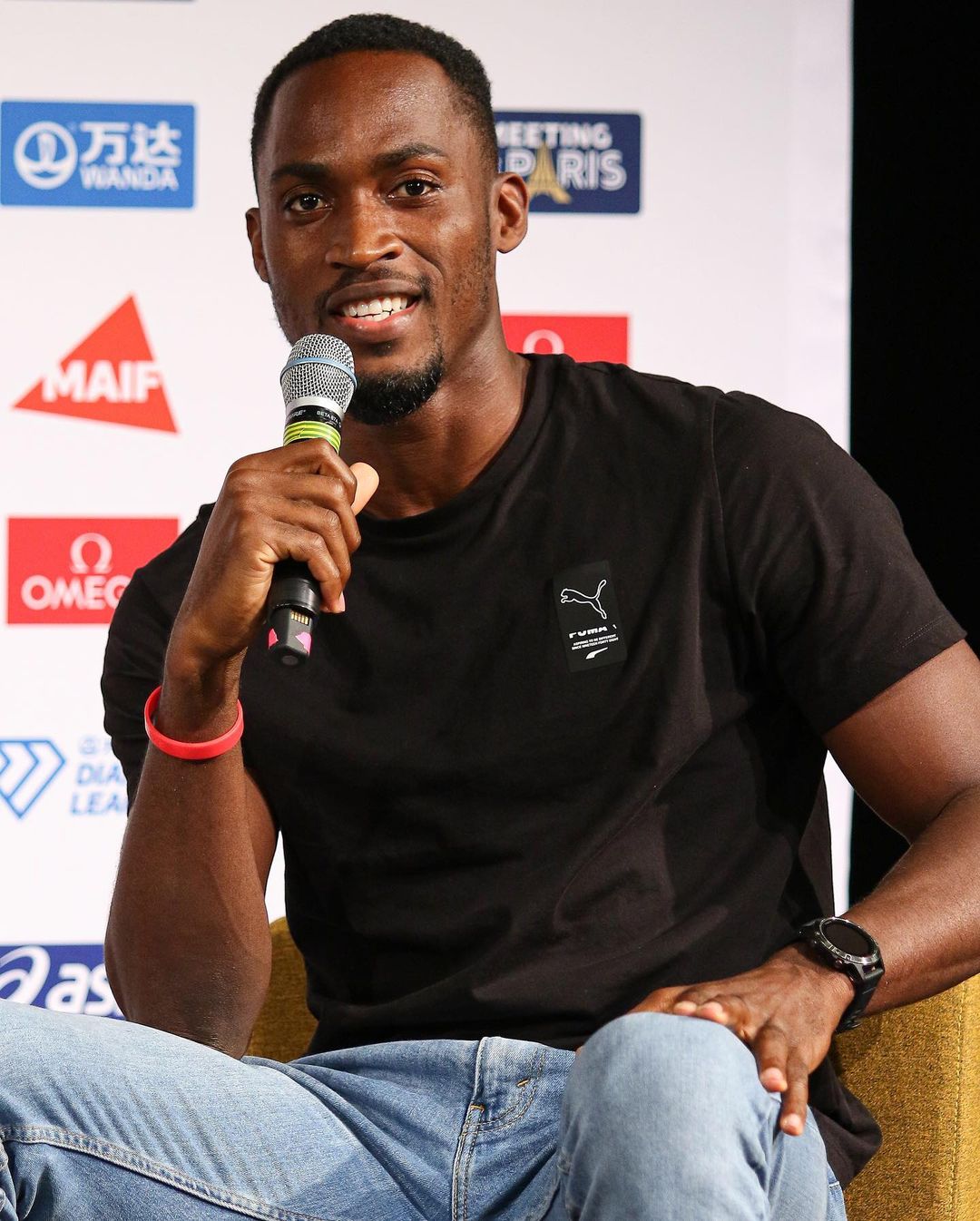 In the women’s equivalent, Jamaica’s Britany Anderson, the world U20 record-holder, and Danielle Williams, the 2015 world champion, will join Megan Tapper, who claimed bronze in Tokyo. They will match strides with the American pair of Christina Clemons and Gabriele Cunningham.

Candice McLeod, who finished fifth in her first Diamond League outing in Lausanne in 51.26, will be hoping to rediscover her tenacity with an improved performance in the women’s 400m.

She will face off with Tokyo silver medallist Marileidy Paulino and surprise entrant Femke Bol of the Netherlands, who won bronze in the women’s 400m hurdles in Tokyo.

Janieve Russell will be the only Jamaican featured in the women’s 400m hurdles. She will do battle with her main rivals American Shamier Little and Ukraine’s Anna Ryzhykova.