The Future does not look bleak, it is Oblique 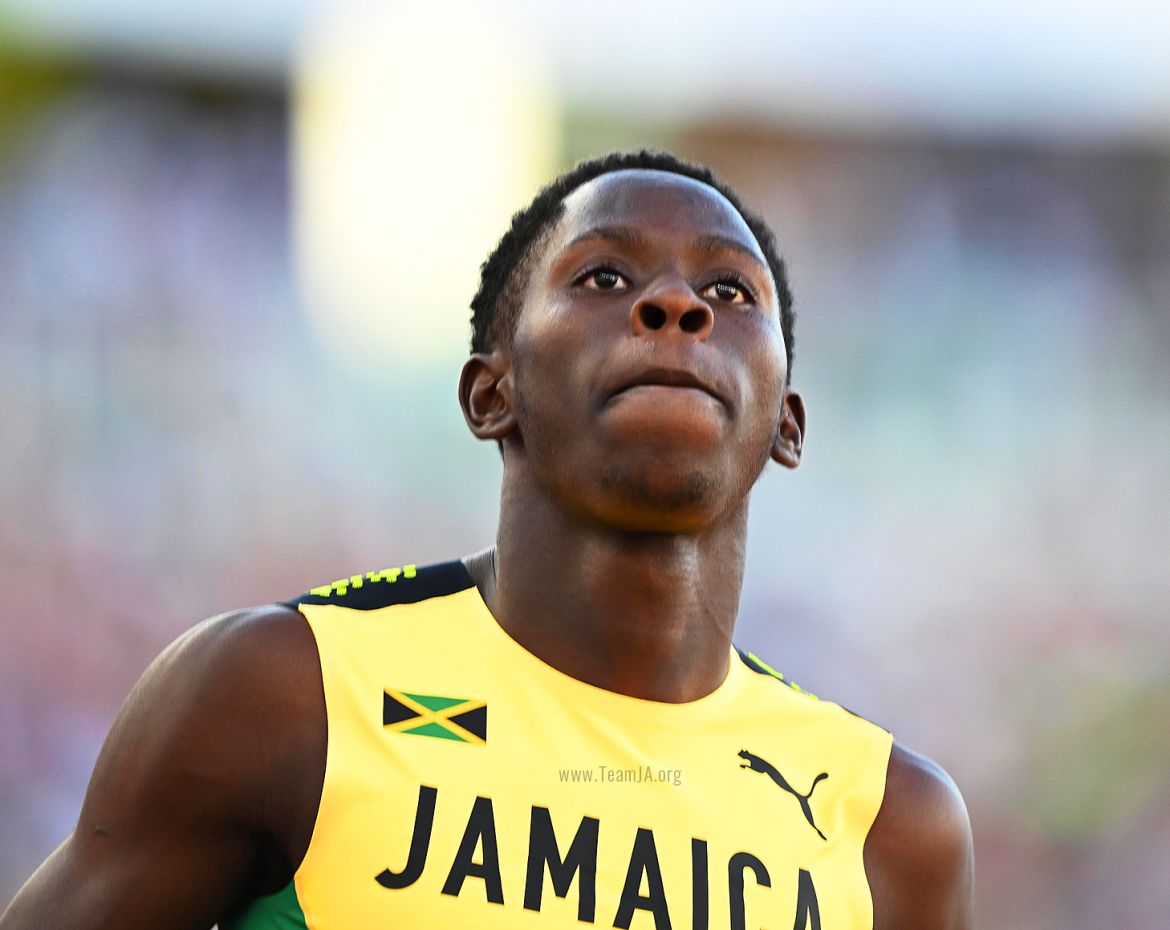 Although he was a semi-finalist at the Tokyo2020 Olympics, many track and field fans were unfamiliar with Jamaica’s newest sprint sensation – Oblique Seville. Everyone knows him now.

The 21-year-old represented his nation with distinction throughout the heats and semi-finals and threatened, prior to the men’s 100m final, to spoil the host nation’s sweep ambitions after posting the fastest time (9.90) in the semi-finals.

Even though Seville was unable to prevent the USA from taking out the big broom, he would have done enough to convince his rivals and onlookers that he is the genuine article, who will revive Jamaica’s sprinting stocks. The Jamaican gave a measured response to his fourth place finish in 9.97 seconds.
“I am not disappointed,” he stated. “My aim for this world championship was to make the final and I did that,” said Seville, who was competing at his first world championships.

Seville, who won the Jamaican High School 100m championship title in 2019 in 10.13 seconds, is already looking towards his next major championship final. “I know what to do next time.”