Usain Bolt: What I always wanted was to be great 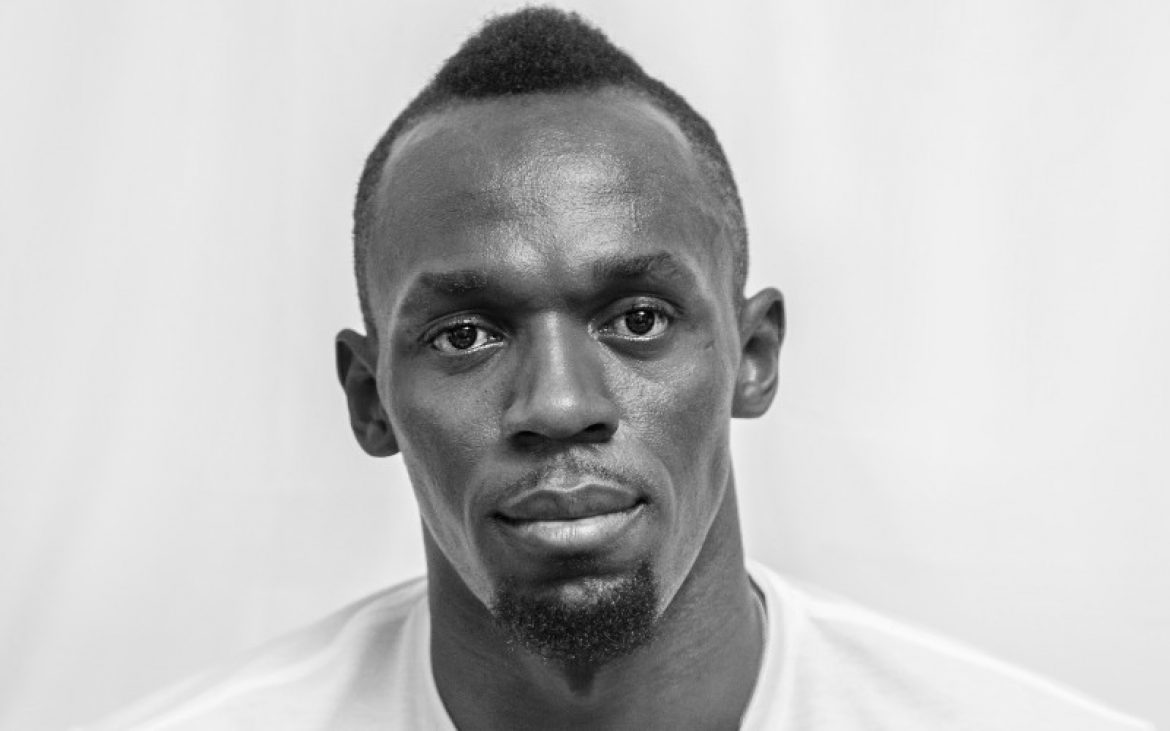 Jamaican sprinter is in a class by himself in terms of his marketing prowess. His comps are not other track stars, but global icons like Messi, LeBron and Ronaldo. An Olympic year makes him an even hotter commodity. Bolt has 10 global partners, along with seven regional ones.

Usain Bolt is the fastest human on the planet and has a net worth of $60 million. Usain Bolt was born in Jamaica on August 21, 1986 to parents Wellesley and Jennifer. A high school cricket coach recognized Usain’s speed and encouraged him to focus instead on track and field. Usain quickly became one of the most talented young sprinters in the world who would eventually set world records in the 100 meter, 200 meter, and 4x100m relay. Usain Bolt won three gold medals at the 2008 Beijing Olympics. He won five gold medals and two silver medals at World Championship competitions. Amazingly, Usain Bolt’s net worth is going to explode even more in the coming years thanks to his performance at the 2012 London Olympics.

How he earned it:

Usain Bolt is one of the highest paid athletes in the world. He typically earns around $20 million per year, most of which comes from endorsements. Usain has endorsement deals with brands like Gatorade, Nissan, Visa, Hublot, Virgin Media and Puma. Out of $20 million in earnings, $9 million comes from Puma alone for him to wear their brand of shoes. Bolt also makes money through appearance fees and prize money. He charges $250-300,000 for a track meet appearance. At the 2010 Penn Relay, nearly 55,000 fans came out to watch Usain run, smashing previous track and field attendance records.

“What I always wanted was to be great”

And what does greatness mean to you?

I’m confident that I’m going to win, but I never think, “No one can beat me”