Hansle Parchment out of Rio Olympics 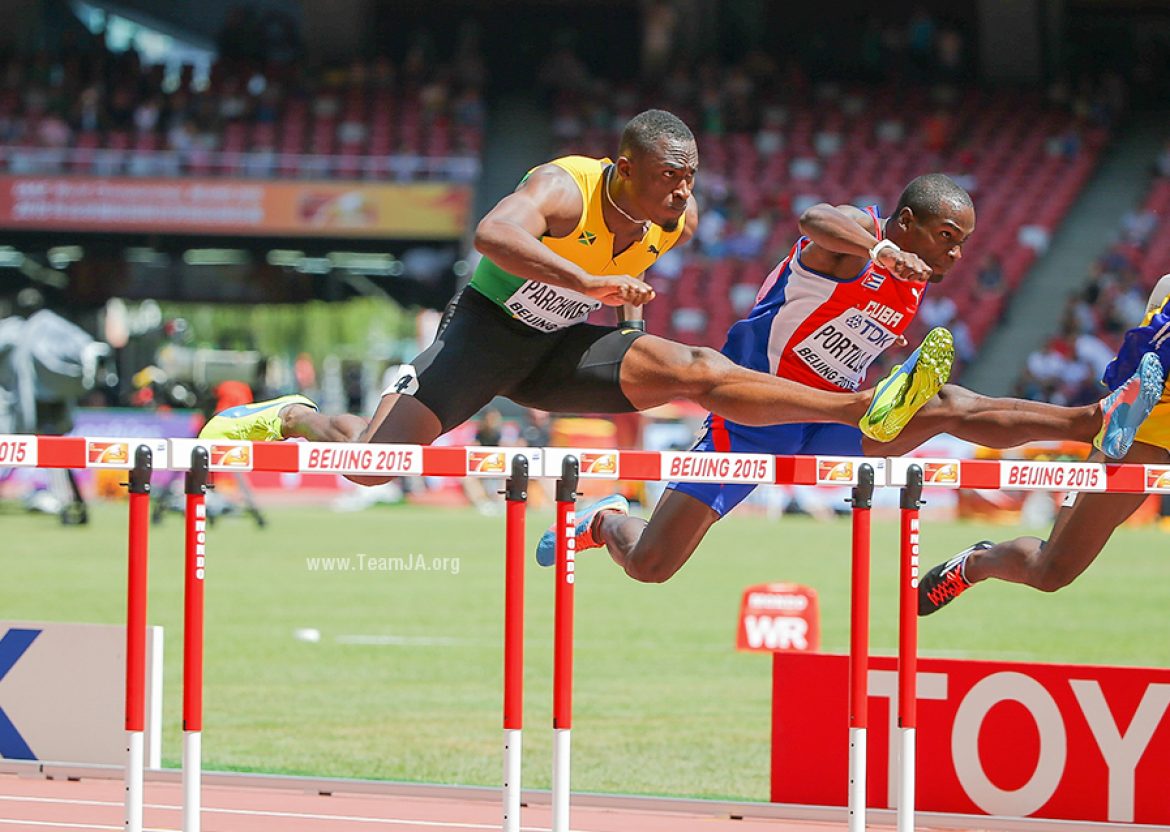 Jamaica’s medal prospects may have taken a serious blow before the start of the Rio Olympics scheduled for August 5-21. The 2012 Olympic Bronze medalist Hansle Parchment has seemingly lost his race against time to be fit for the Rio Olympics which gets underway on this Friday (August 5). Reports from the Team Jamaica are that the 26 year old Parchment is on his way from the pre-Olympic training camp at the Linx Hotel in Rio De Janeiro, Brazil.

Parchment who won Silver at the 2015 IAAF World Championship was a strong medal contender over the 110m Hurdles prior to sustaining an injury at the Prefontaine Classic in late May. At the time of his injury, Parchment was the 3rd ranked sprint hurdler in 2016. He was granted a medical exemption from competing at the Jamaica National Senior Championships with a requirement to prove form and fitness ahead of the Rio Olympics.

Parchment who was sidelined for close to two months tested himself at a low key meet at the end of July where he reportedly ran 13.53 seconds. Even though that run was well below his season’s best 13.10, hopes were raised in some quarters that he had recovered sufficiently to don the black, green and gold in Rio.

Andrew Riley who was third at the trials behind Omar McLeod and Deuce Carter is on his way to Rio. Riley has been displaying improved form in recent weeks and achieved his season best of 13.35 on July 29 at a meet in Eugene, Oregon.