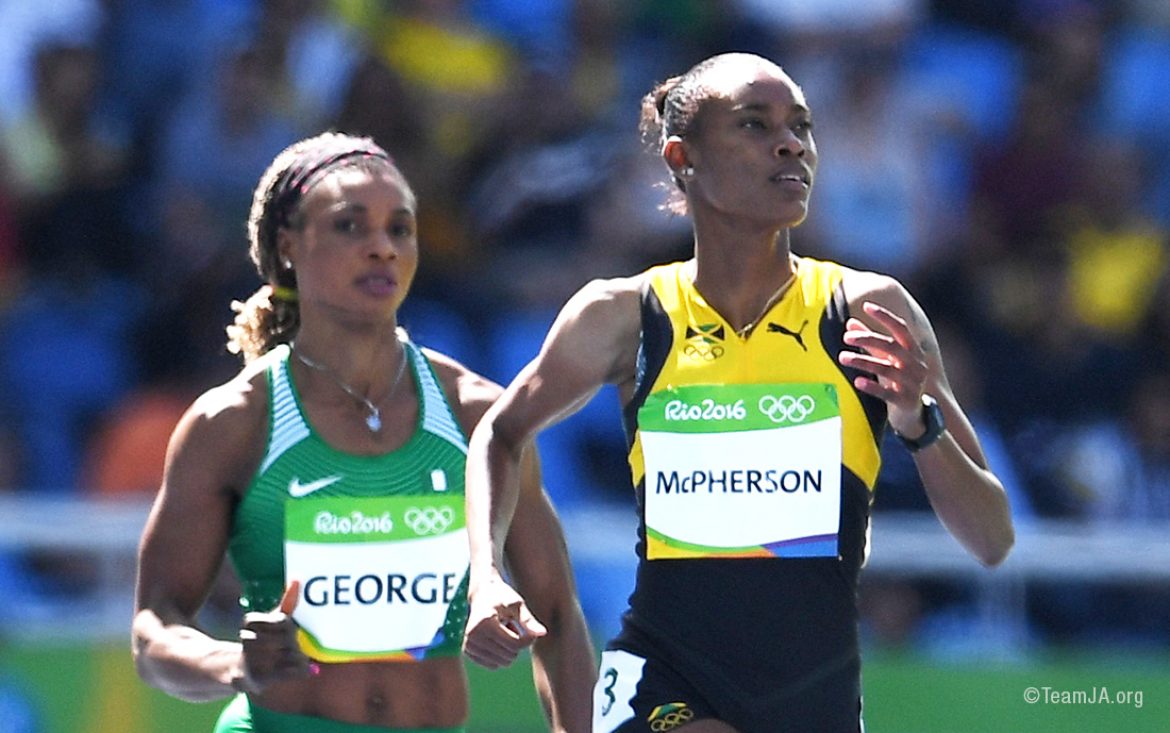 Usain Bolt’s decision to skip the Men’s 200m will no doubt ‘rob’ the world of yet another opportunity to see the poster boy of athletics for the last decade add to his legend. In a sport often mired in controversy, from doping to allegations of corruption, the man who is undoubtedly the greatest sprinter of all times had long indicated that he would only be doing the 100m in his last major global championship and quite likely his final competitive race. For one who has given the world so much, no one should dare argue with his decision.

Bolt won the sprint double during the return to the iconic Bird’s Nest Stadium in Beijing, China in 2015 and would have given Team Jamaica two wild cards in the men’s sprints had he returned to run both events at the London World Championships set to start on August 4. The 11-time World Championship Gold medalist will be aiming for his 4th title over 100m, a feat which will see him surpassing Carl Lewis for most wins in the blue ribband event.

It would also mean a combined 8 Gold medals over the short sprints. Bolt’s status as the defending champion entitles Jamaica to four athletes in the 100m. He will be joined by 2011 World Champion Yohan Blake and individual event debutants Julian Forte and Senoj-Jay Givans.

Jamaica will have wild card status in three other events all on the women’s side. Those events are the 100m Hurdles, 100m and the 400m.

Danielle Williams returns as the defending champion in the 100m Hurdles and is the 4th ranked on the 2017 world list of the London bound sprint hurdlers. The 24 year old who looks on course to challenge for a medal will have for company fellow Jamaicans 2016 Olympian Megan Simmonds, National Junior Record Holder Rushelle Burton and the rejuvenated 2013 World Youth Champion Yanique Thompson.

Stephenie-Ann McPherson’s consistency over one lap saw her coming out on top in the 2016 Diamond League Series in the event thereby gaining her automatic qualification for London and an additional place for Jamaica in the 400m. Six time medalist Novlene Williams-Mills, Shericka Jackson who was 3rd in 2015 and the 2017 Outdoor NCAA Division One champion Chrisann Gordon are the other Jamaicans down to compete.

It will be the second consecutive world championships where Team Jamaica will have four ladies contesting the 400m. In 2015 the quartet of Jackson, Williams-Mills, McPherson and Christine Day advanced to the finals.

Elaine Thompson who has the two fastest times in the world in 2017 sealed her qualifying spot as a wild-card after winning the 100m Diamond League series in 2016. Defending champion Shelly-Ann Fraser-Pryce was not available for selection due to pregnancy.

Despite not needing to compete at the National Trials in late June, Thompson served notice that she will be tough to beat in London with a scintillating display to win in a world leading 10.71. Veteran Simone Facey, Jura Levy who has found a new lease on life and 2015 finalist Natasha Morrison will be Jamaica’s other flag-bearers in the event.