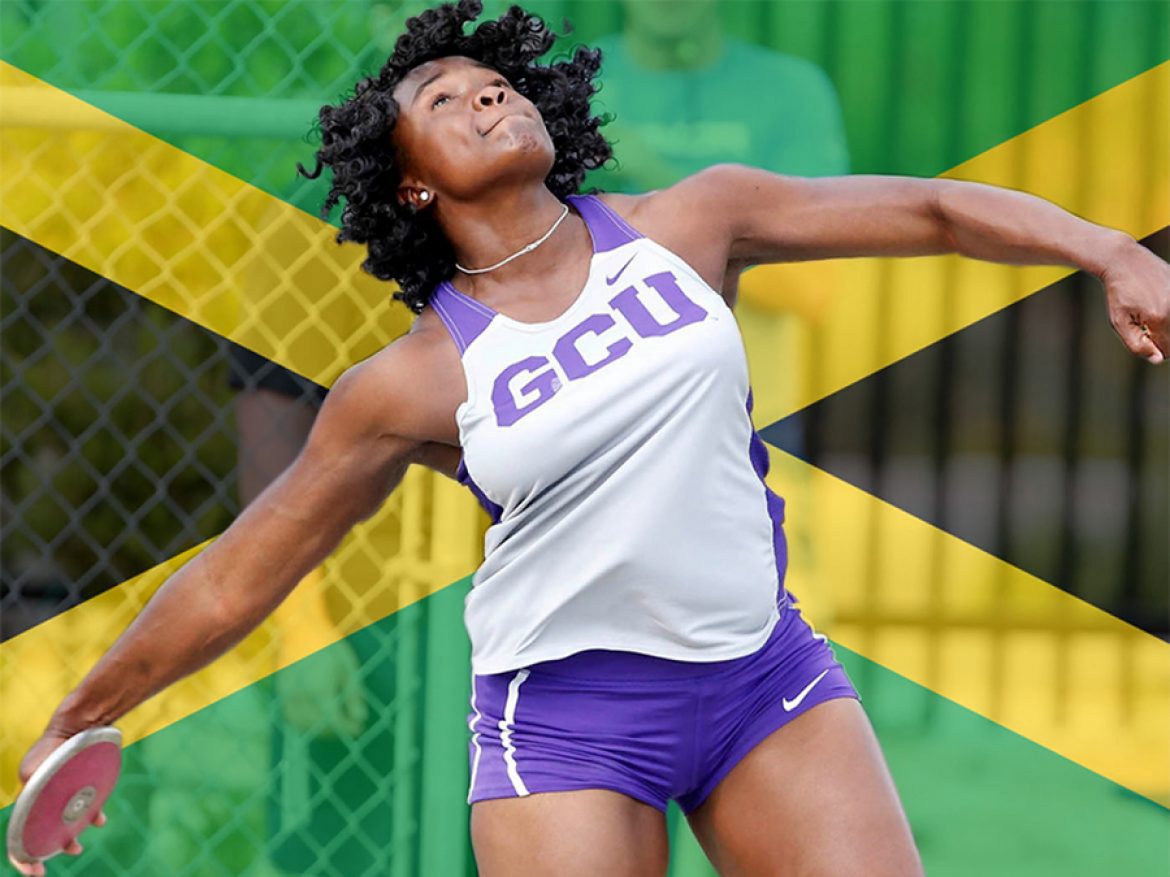 The trio of women’s Discus national record holder Kellion Knibb, Tara Sue Barnett and Shadae Lawrence have created a first in Jamaica’s already rich history of track and field. When the three don the famous black, green and gold at the Rio Olympics on Monday August 15, it will mark the first time that Jamaica will be represented by three ladies in a throwing event.

All three will have higher rankings as countries cannot field more than three representatives. The Jamaicans will have their work cut out to progress to the finals but are at a stage of rapid improvement and could register career best marks.

Defending champion Sandra Perkovic of Croatia has the four best marks this season including the world leading mark of 70.88m and is the overwhelming favourite to win. Yaime Perez of Cuba (68m), Julia Fischer of Germany (68.49m), her teammate Nadine Muller (66.84m), Denia Caballero of Cuba (67.62) and Dani Samuels of Australia (67.77m) will want to ensure that Perkovic knows she is in a contest.