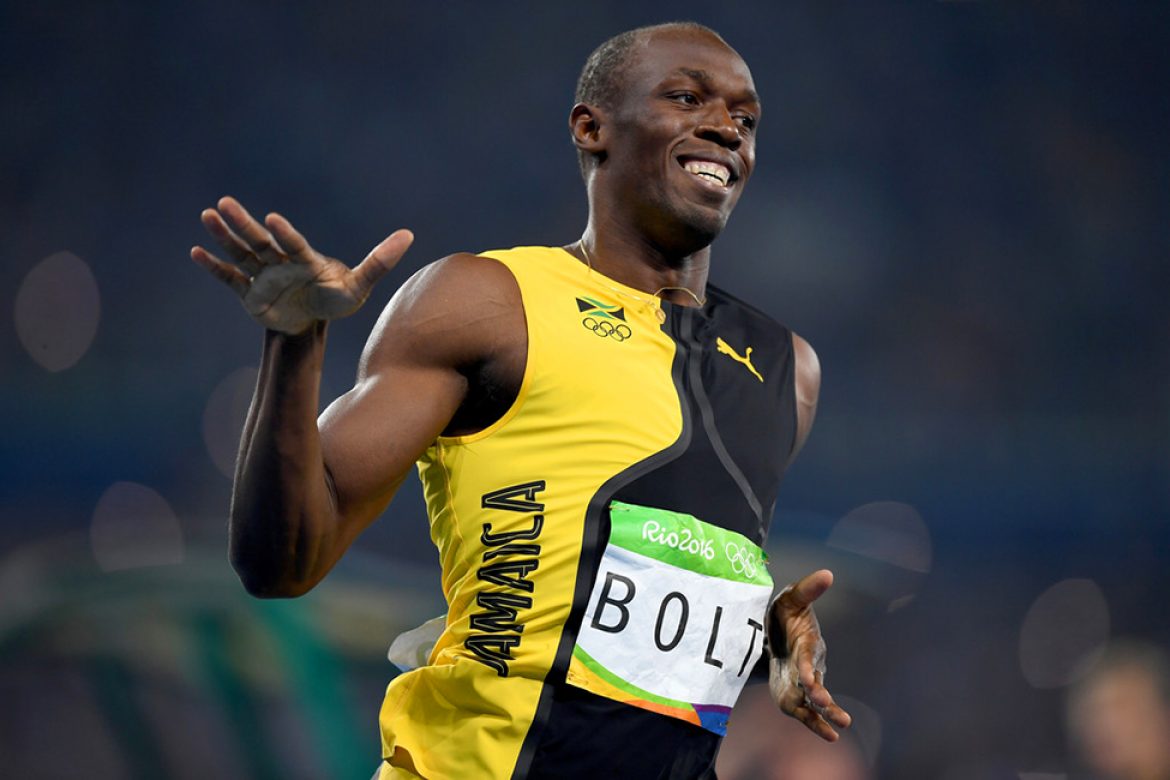 “No shots were fired.”

And now it appears we may know the reason for the initial panic.

Authorities say reports of the shooting emerged at “around 9.30pm” US time – the same time that Usain Bolt won his 100m race and took home an incredible third-straight gold medal.