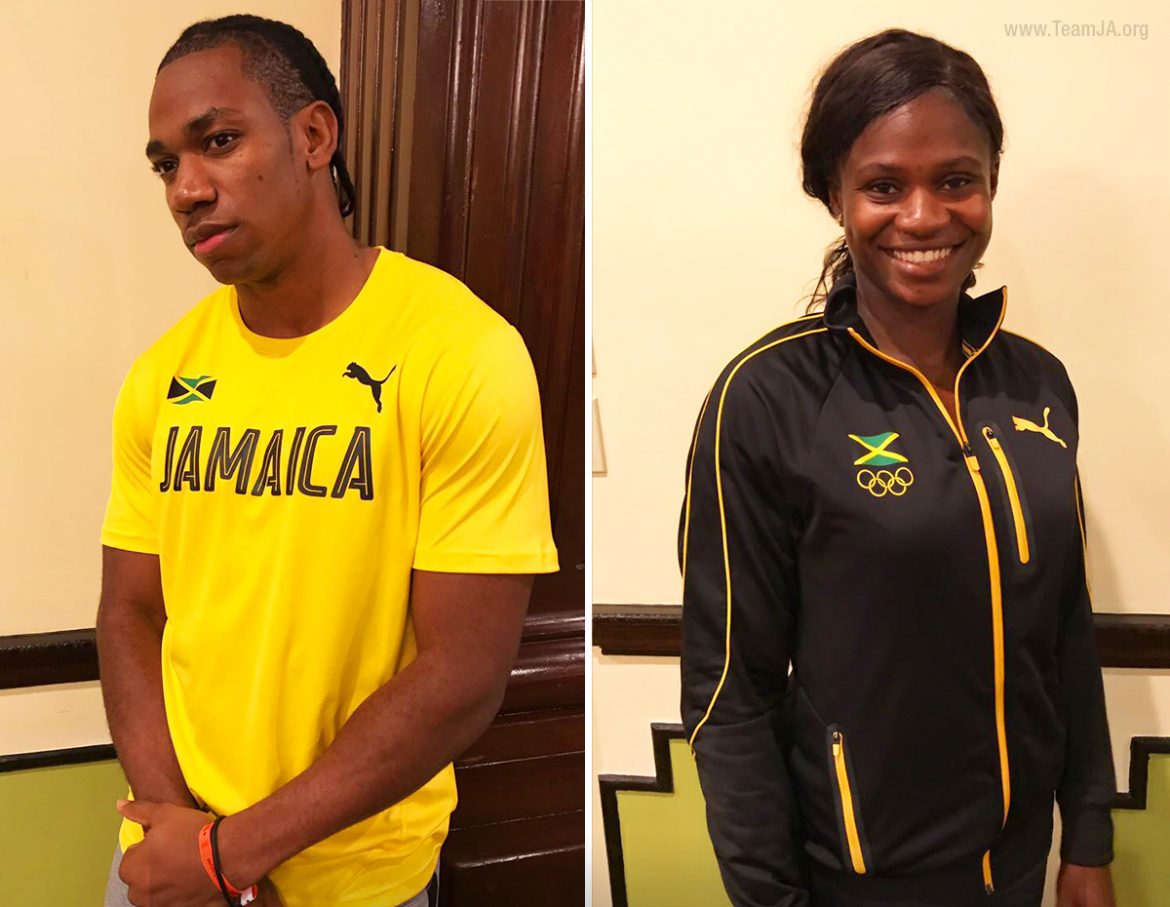 Team Jamaica will be led into battle at the 3rd IAAF World Relays by 2011 World Champion Yohan Blake and 2016 Olympic Relay Silver medalist Anneisha McLaughlin-Whilby who were named team captains. Both athletes have represented Jamaica with distinction for many years.

Blake, 27 was a member of the 4x200m team which set the world record of 1.18.63 at the inaugural staging of the IAAF World Relays in 2014 but missed the 2015 edition due to injury. Blake is scheduled to run the 4x100m as Jamaica seeks to dethrone champions, the USA.

McLaughlin-Whilby also represented Jamaica at the 2014 World Relays where she was a member of the 4x200m team which won the Bronze medal in a national record 1.30.04. She is slated to run the 4x400m relay, an event where the Jamaicans are expected to provide a strong challenge to defending champions, the USA.