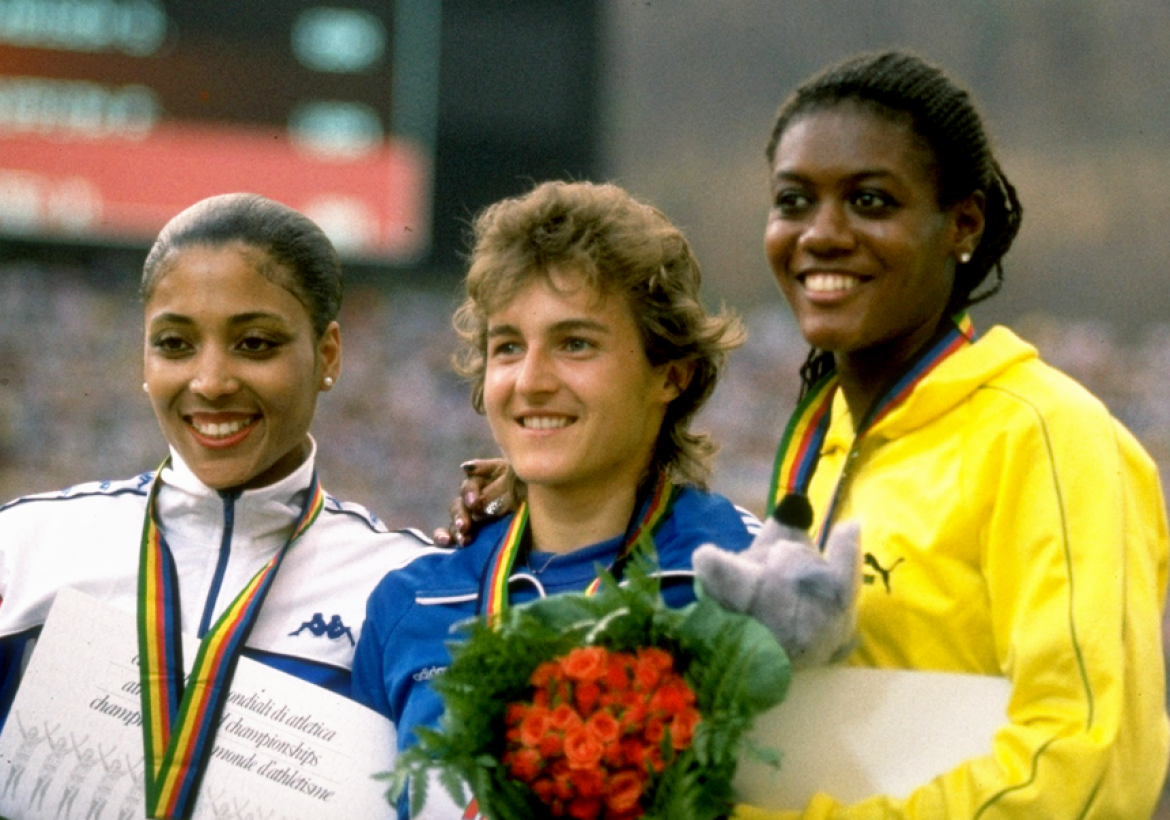 If an athlete set a world record, but their doping sample from the event was not stored for the next 10 years for retesting, the record would be stripped under the plan. The IAAF began saving doping samples from its championship meets in 2005.