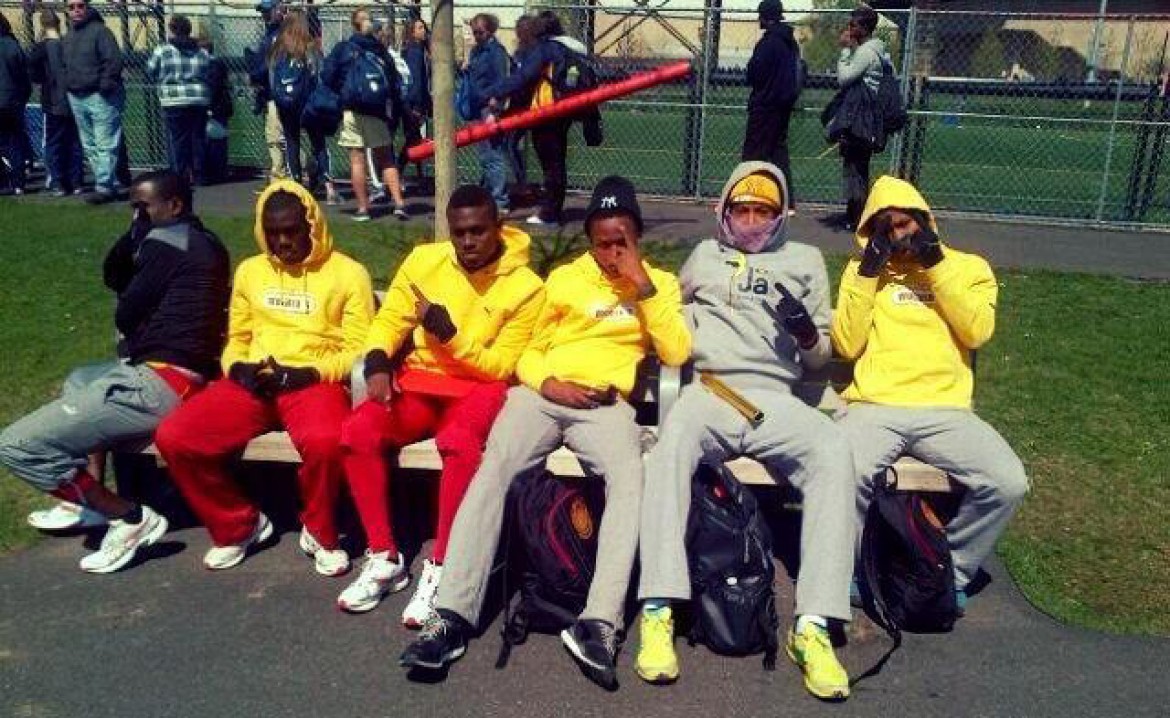 Wolmer’s Boys’ will be seeking to make history at this year’s 119th staging of the Penn Relays when they go in search of their fourth consecutive victory in the boys’ 4x100m.

Wolmer’s and Kingston College currently share the honour of having won the race on three consecutive occasions at the annual relay carnival, but the Heroes’ Circle-based school’s coach, Christopher Harley, is keen on his boys taking sole ownership of the record.

“I wouldn’t mind winning the fourth one in a row as it would be the first it has happened and it is good to rewrite history, so I want to get that in our name,” Harley said. “I think this is a good set of boys, although two of them are making their first appearance at the Penn Relays.

“So, I hope that they will be able to adjust to the weather especially. But from experience, I know what to do to make sure that they are ready for the occasion and I think that we will be fine.”

The four boys who are set to take to the track tomorrow to commence the defence of their school’s 4x100m title are Yaniek Hart, Raheem Robinson and first-timers Jaheel Hyde and Karey Kelly.

Missing from the team, however, is Youth Olympic champion, Odean Skeen, because of ineligibility.

“His (Skeen) contribution to the team goes a far way based on the level of participation that he normally gives, so his not being on the team is a loss for us,” Harley shared. “If he was on the team, I could say, ‘We can’t lose’. I could have boasted that and said that up front, but with him not being here, it is going to be more challenging for us. Nevertheless, we are going to go out there and represent well and, if we come out with the title, that will be great for us.”

Wolmer’s Boys’ did not advance to the final in the event at last month’s Boys and Girls’ Champs, but Harley is not perturbed by the fact, as it is in keeping with a trend.

“But I have put together a quartet of boys which won at UTech Classic running out of lane eight, and I think that has done a lot for the boys in terms of their confidence.”

Their winning time at the UTech Classics was 40.45 seconds.

The other boys who form part of Wolmer’s contingent to the relays are Javon Ashley, who is a backup for the relay team, and Jamaica’s top junior male high jumper, Christoff Bryan.