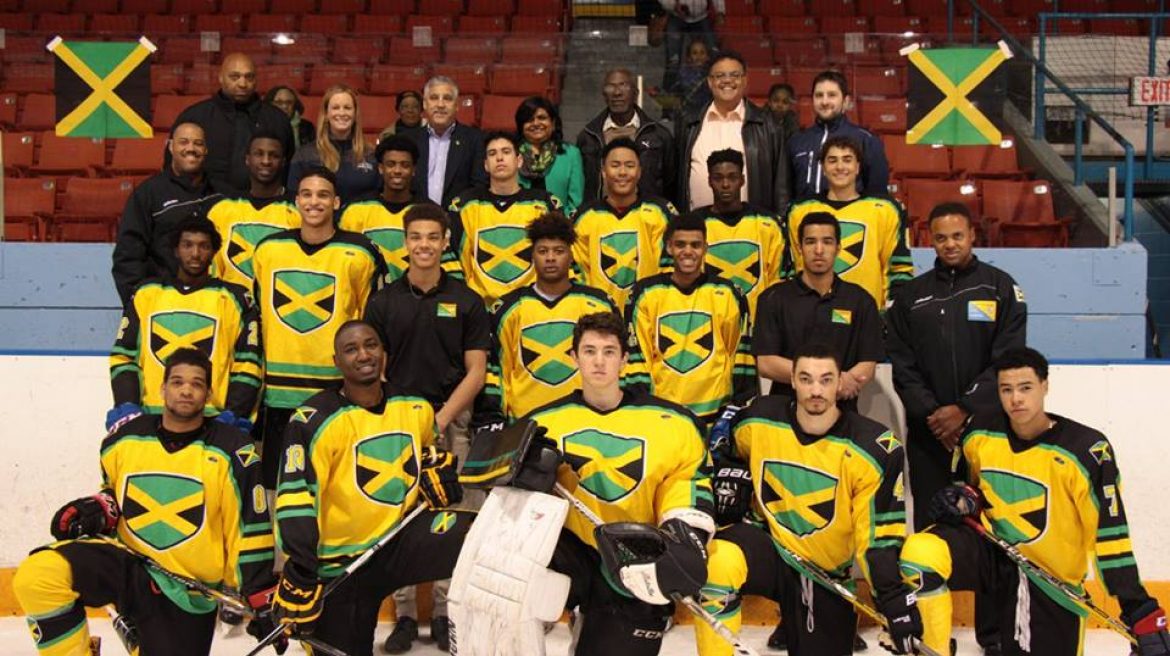 “I remember saying many times the only chance I’d ever have of playing the Olympics is if Jamaica had a team,” Townshead told CTV News Channel.

Now Townshead is the head coach, assistant coach, trainer, water boy, and a stand-in during a power play for the Jamaican Under 20 National Ice Hockey Team.

The players are from Canada and the U.S., but they all share Jamaican heritage. Unlike the iconic bobsledders, these guys have been playing hockey their whole lives, many of them playing in the OHL.

This weekend the team is in Dartmouth, N.S. for a training camp and pair of exhibition games.

“We want to wear the jersey with pride and, you know, show we can play with anyone at the highest level,” said player Jaden Lindo.

“Currently an arena in Jamaica does not exist. That is our job, to make that a reality so that’s what we’re working towards,” said Townshead.

The road to the Olympics may be long for this underdog team but as Townshead said: “You’ve got to start somewhere.”