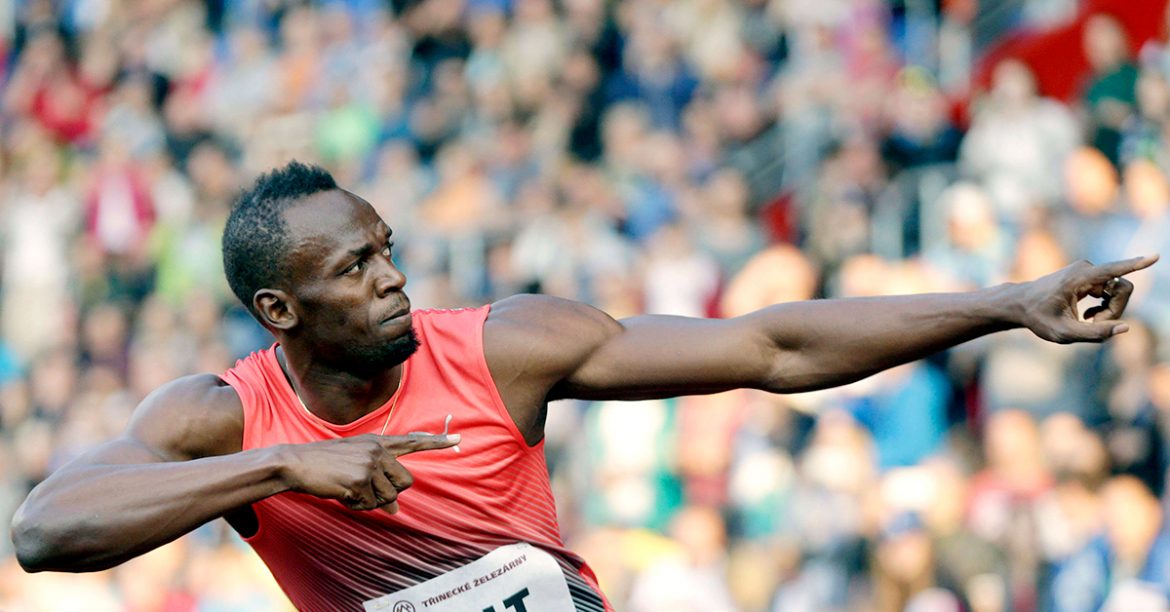 Usain Bolt will return to the Golden Spike track meet in the Czech city of Ostrava to run the 100 meters.

Organizers say the eight-time Olympic champion will run on June 28.

Bolt will race for the ninth time at the meet, part of the IAAF world challenge series, as part of his preparations for the world championships in London in August.

Bolt says “I think (the Golden Spike) was the first professional track meet that invited me to run back at the start of my career and it is fitting that I should return there in my final season.”

Bolt previously said he didn’t plan to run the 200 meters in his final season.