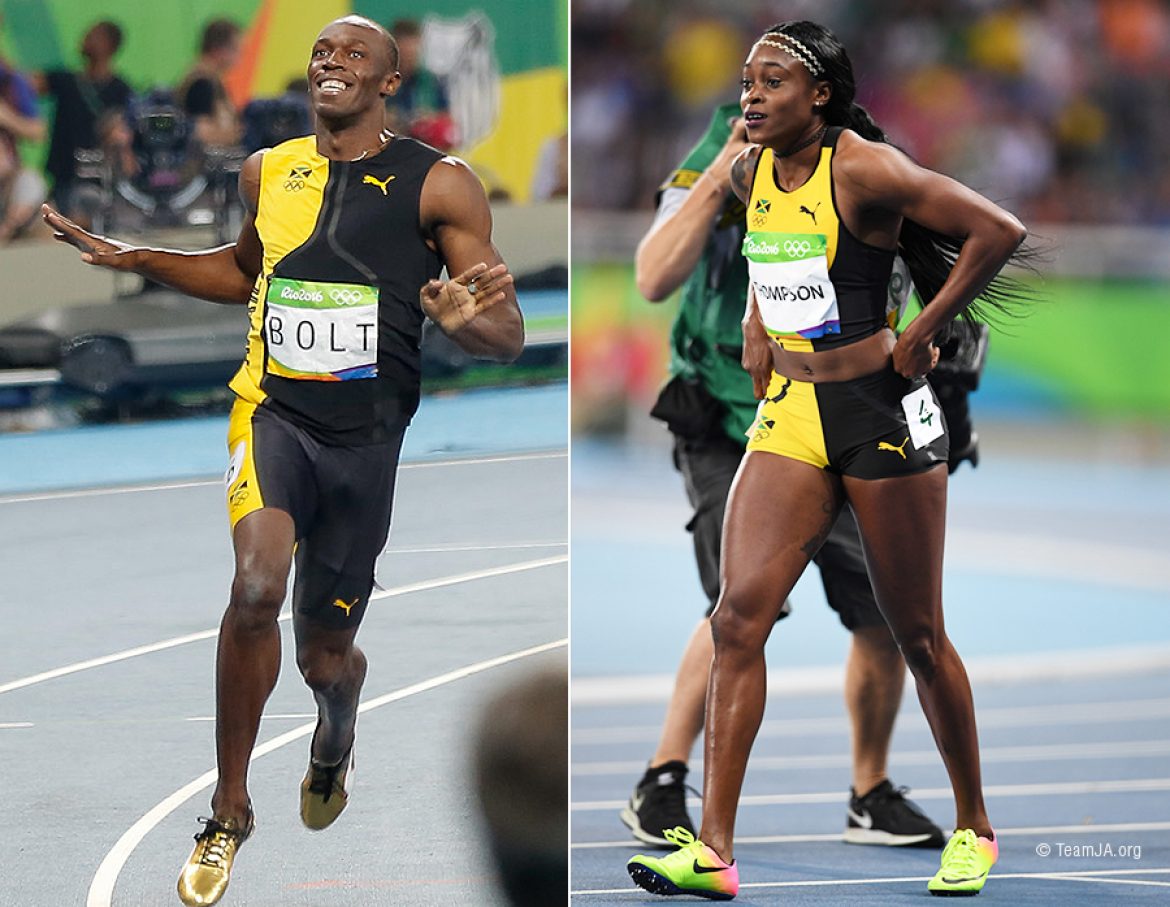 Triple Gold medalists from the last IAAF World Championships, Usain Bolt and Double Olympic Sprint Champion Elaine Thompson head the 56-member contingent named by the Jamaica Administrative Athletics Association (JAAA) to represent Jamaica at the 16th edition of the IAAF World Championship to be staged in London, England from August 4-13.

Most of the team would have already ‘selected’ themselves by virtue of performances at the Jamaica ‘Trials’ or as wildcards. There were no real surprise selections or omissions. Team Jamaica will be represented in 12 events by the women while the Jamaican men will showcase the Black, Green and Gold across a similar number of disciplines. Jamaica has wild-card entries in the 100m Hurdles, 100m for women and men and the women’s 400m.

The members of the men’s team which includes 13 debutants are:

Eleven time Gold medalist Bolt will be participating in his 7th IAAF World Championships. Blake, the youngest World Champion over 100m will be making only his 2nd appearance after missing out in 2013 and 2015 due to injuries.

The 29 ladies named to represent Jamaica are: