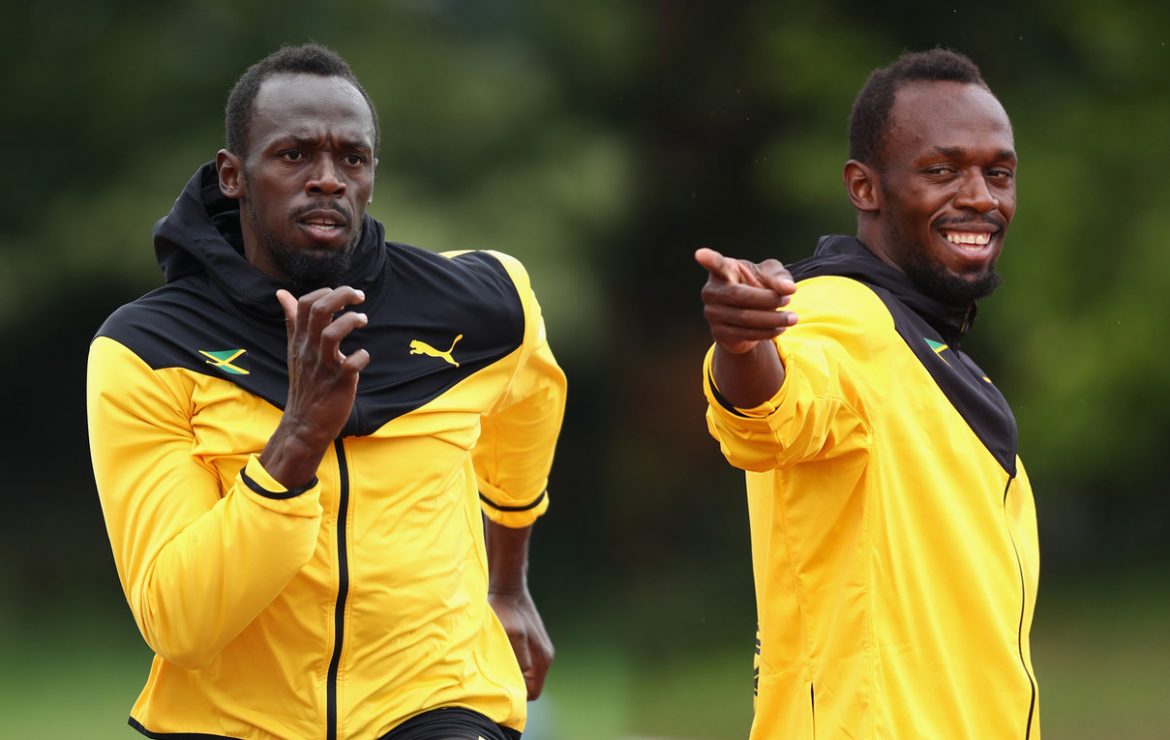 The Men’s 100m at any global championships is usually one of the most eagerly anticipated hence the constant reference to it as the ‘blue riband’ event. The 2017 IAAF World Championships is no different and perhaps will enjoy even greater spotlight as it will be the final race in the glitzy career of the legend Usain Bolt, the unquestionable poster boy of athletics for the last decade.

The charismatic and all conquering Jamaican has never looked as vulnerable as he does heading into the 16th edition of the IAAF showpiece event. Being written off before in the build up to major championships is nothing new to Bolt with Beijing 2015 and Rio 2016 coming readily to mind.

Those questioning the sports leading man were left with the proverbial egg on the face as he turned back all challengers to secure the double on both occasions. Bolt has had three races over 100m this season with his best of 9.95 coming on his last start at the Monaco Diamond League Meeting on July 21.

The lanky Jamaica was nowhere near sharp and after a sluggish start found his best strides late in the event to overhaul the field, a rather ominous sign for his rivals ahead of the big show. Among those seeing the back of
the Jamaican following his somewhat average display were two London bound sprinters ranked inside the 2017 top 4. Akani Simbine who is the 3rd fastest man this season was a tame 4th in 10.02 with the 4th fastest Christopher Belcher 7th in 10.12.

Reports from the Bolt camp are that he is chomping at the bit like the true thoroughbred he is and that a 4th title at the World Championships will be his Independence Day gift to his beloved Jamaica. Track and Field’s ultimate showman is intent on leaving his legions of adoring fans with not just a reminder of his magnetic charm but also another performance that will have them begging him to stay after the curtain call.

Not that he needs it, but the pronouncements of the young Canadian ‘upstart’ and his management team will provide added incentive for Bolt who would be seeking to break the deadlock with American Carl Lewis who also has three titles over 100m at the World Championships.

De Grasse has made no secret of his desire to beat Bolt in London and his team stirred up some controversy with allegations just ahead of the Monaco Diamond League that their charge was booted from the 100m at the behest of
the Jamaican, a subtle dig that the Jamaican was ‘ducking’ real competition ahead of London. De Grasse, some say quite wisely so, has disassociated himself from those claims.

The script my be written for the sport’s biggest superstar but others such as the much maligned ‘villain’ Gatlin, arguably Bolt’s only serious rival of the past 4 years will view it as the perfect opportunity to upstage the Jamaican. The usually loud and tough talking Gatlin has been a bit subdued this season but has answered critics of his own by winning the US Trials over much younger rivals.

The aging American has the same season best (9.95) as indomitable Jamaican and despite what must be the lingering effects of being struck so may times by ‘lightning’ could well be in the runnings for another medal and another glorious opportunity to see the back of the greatest sprinter of all times from the usual close range. Gatlin will no doubt have painful memories of the Beijing 100m final when seemingly with the race at his mercy, he crumbled under pressure from a charging Bolt who made him look like a swimmer rather than a sprinter in the last 10m.

Yohan Blake has looked in a zone all season and will not be in London as just a member of the supporting cast on the set of a blockbuster. The 2011 World Champion has the 2nd fastest time on the season (9.90) and in the eyes of many, has looked best of the contenders with some tipping him to beat his iconic training partner.

American Christian Coleman has the top time in 2017 with 9.82 and could prove that his early outdoor season times were no flukes. Andre De Grasse, the Bronze medalist from the last two global finals has looked somewhat below par this season with a best of 10.01 but seems to be a man for the big occasions.

There are others who have been relegated to the role of extras especially with the plethora of mediocre auditions this season but who will fancy delivering some scene stealing performances in the finals. These include the likes of Ramil Guliyev, Chijindu Ujah, Julian Forte, Ben Youssef Meite, Bingtian Su and Yunier Perez among others.

At the end of the day and in all likelihood at the end of the Men’s 100m final, it will be all about one athlete – Bolt. The man who reshaped the record books time and time again and saved his sport is saying goodbye. His final individual race should produce yet another Gold and with showman’s flair to match, the bigger question may well be what dance moves will he showcase before signing out with his fabled ‘To Di Worl’ pose.