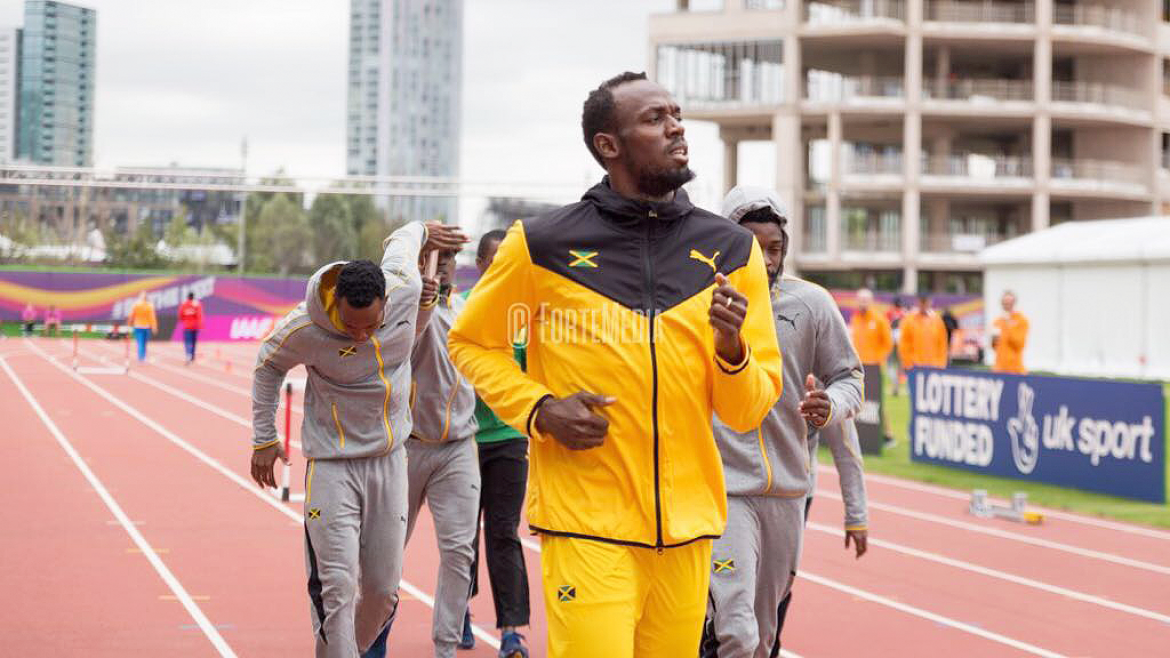 Usain Bolt has not only anchored Jamaica to victory in the past six global championship 4x100m finals (four IAAF World Championships and two Olympic Games); he has done so with considerable room to spare. At the Olympic Games in Rio last year, the winning margin from Japan was 0.33. At the 2015 IAAF World Championships in Beijing, Jamaica won by 0.65 from China. The average gap has been 0.49, not so much a cushion as a sofa in sprinting terms.

In this period of Jamaican domination, stretching back to the 2009 IAAF World Championships in Berlin, no nation has come within 0.20 of them. That was the precise gap at the 2012 London Olympics, when the US equalled Jamaica’s old world record of 37.04 behind the global mark of 36.84 that still stands today – to Nesta Carter, Michael Frater, Yohan Blake and Bolt, who was timed at a scorching 8.8 on that rolling anchor leg.

Bolt has brought home the baton on all six of those occasions. In London, he will have a combination of Blake, Michael Campbell, Julian Forte, Senoj-Jay Givens, Tyquendo Tracey, Rasheed Dwyer and Warren Weir for company. Asafa Powell and Nickel Ashmeade, who both featured in Rio and Beijing, will be absent this time, so perhaps a lack of familiarity might help to even the odds this time.

At the IAAF World Relays in The Bahamas in April, Jamaica uncharacteristically failed to get the baton round in the heats. Without Bolt, and Powell, on that occasion.