Danusia Francis – An Olympian at last 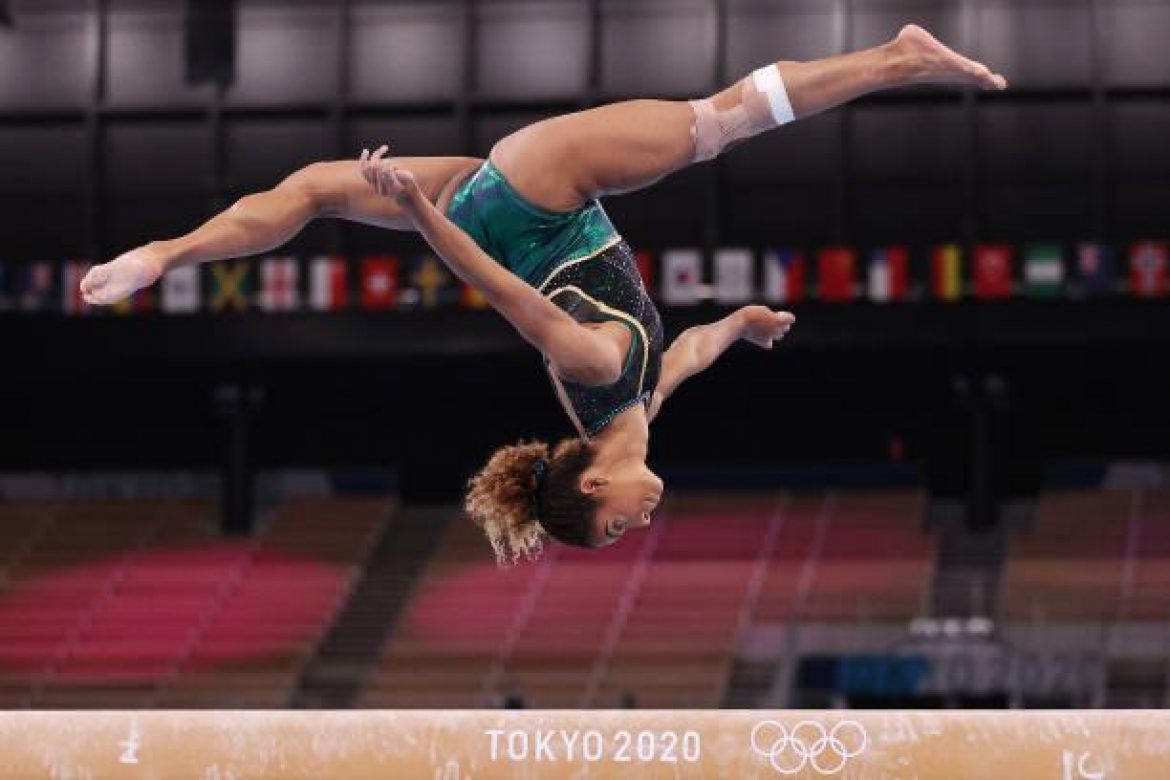 “You have one life to live, don’t live with regrets.” That is the philosophy of Jamaica’s artistic gymnast Danushia Francis. The 27-year-old artistic gymnast, who started competing at the age of five, made her debut at the Tokyo Olympics under challenging circumstances.

A few days before the competition started, the vivacious and enthusiastic Francis tore her anterior cruciate ligament (ACL) putting her Olympic dreams in doubt. The timing was cruel. 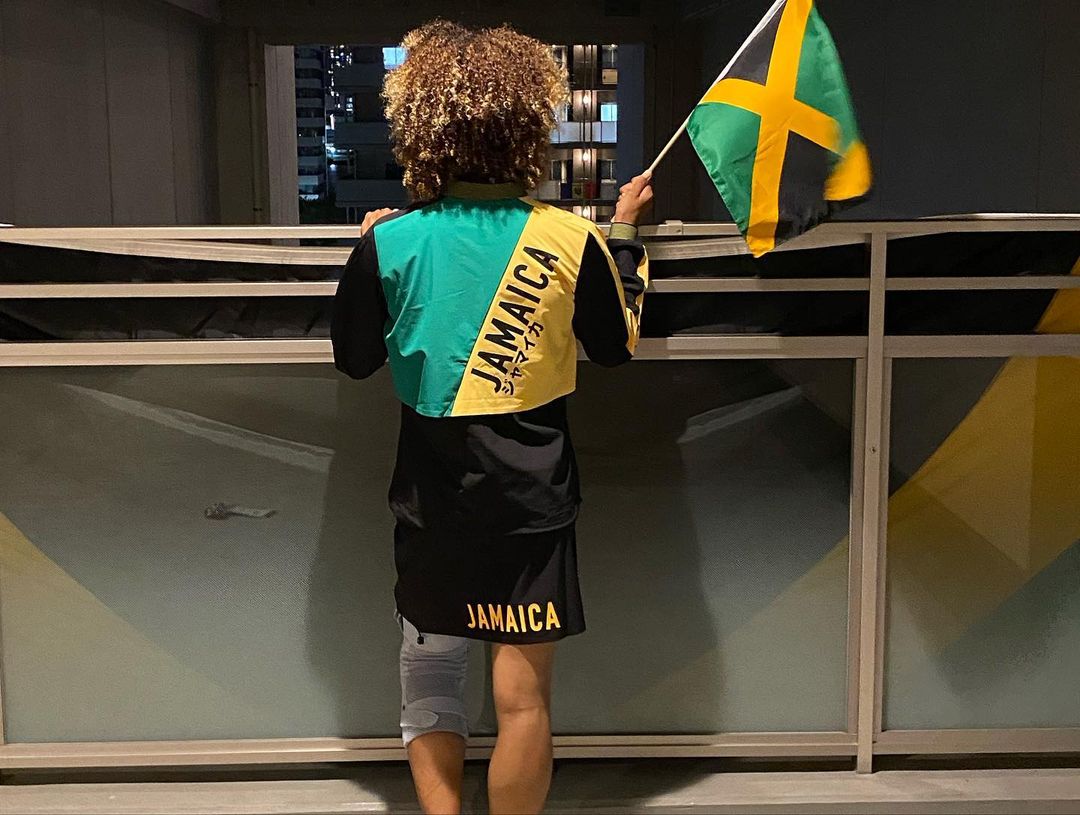 However, Francis’s never-say-die attitude would not allow her to give up her lifetime goal after making it this far. Francis, who was born in Coventry, England to a Jamaican father and polish mother, had previously been a reserve for Great Britain at the London Olympics and failed to make the Jamaican team for the Rio Olympics after switching allegiance at the age of 19.

Francis, who competed with a heavily strapped left knee, made a valiant attempt on the uneven bars after the injury forced her to scale down on her full repertoire by pulling out of the vault, balance beam and floor exercises.
Despite not advancing beyond the qualification round, that did not dampen her spirits as she can finally and proudly say that she is an Olympian.
The multi-talented Francis, who worked as a stunt double in the movie Wonder Woman 1984, showed guts, grit and determination and no doubt would have inspired many young gymnasts watching her performance.

“I would like to say: thank you from the bottom of my heart to every single person who has shown me support. I cannot believe how much love has come my way, I’m truly overwhelmed! This is a dream come true for me to be an Olympian and to do it wearing the Jamaican flag on my leotard, even though I couldn’t do the gymnastics I wanted to. This is one of the proudest days of my life.”