A morning of mixed fortunes for Jamaica 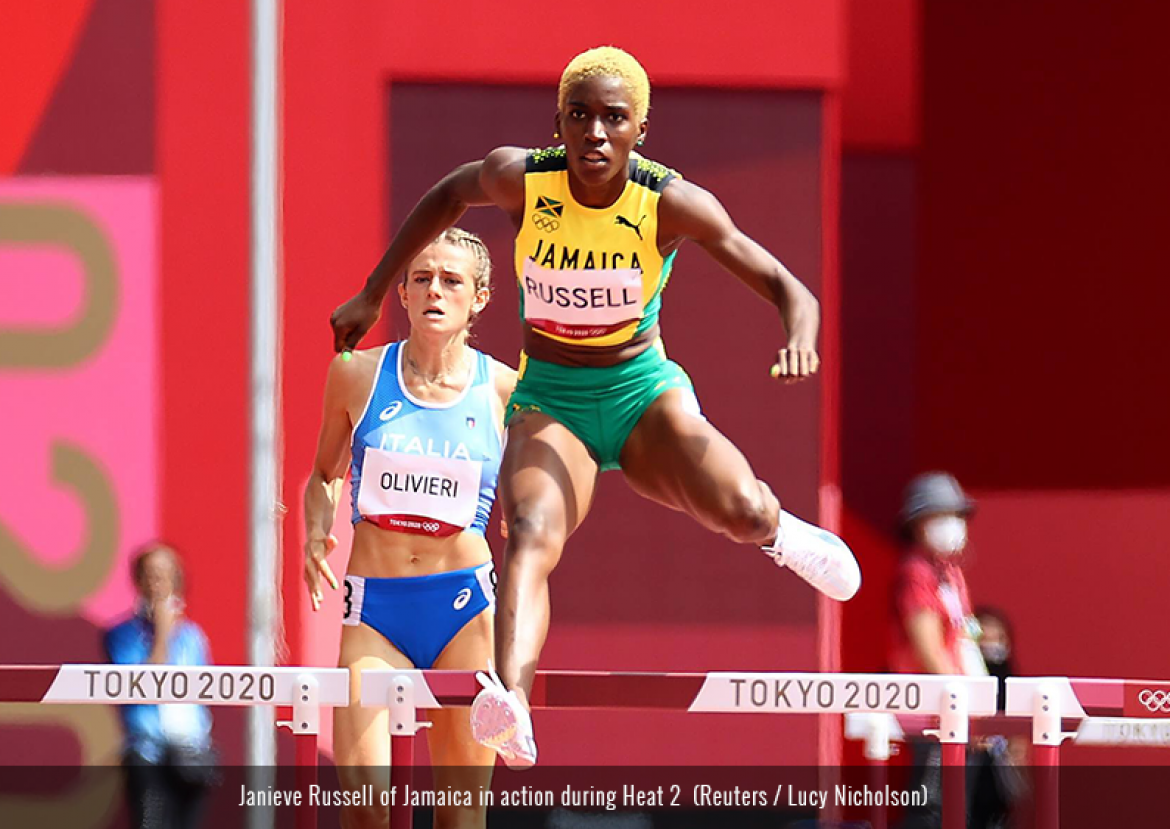 Following an eventful first day, Jamaica came in the morning session of day two of the athletics segment of the Tokyo Games with optimism.

In the women’s 400m hurdles, Jamaica had mixed fortunes. Janieve Russell competing in heat two qualified comfortably in 54.81 seconds. However, her teammates Leah Nugent and Ronda Whyte had unforgettable experiences.

Nugent, who was a finalist in Rio, drifted outside of her lane twice and was penalized with a disqualification for the infraction. Interestingly, at the Rio Olympics Nugent had a lane violation and was reinstated after the Jamaican management lodged an appeal; however, this time around Nugent’s appeal was unsuccessful.

Whyte, who missed making the Olympic team in Rio, saw her Tokyo Olympic dreams turn into a nightmare in the starting blocks as she suffered the indignity of a false start. She had a look of utter disbelief as she walked off the track.

Conversely, Jamaica’s trio in the women’s 100m hurdles had no such hiccups as all three entrants advanced to the semifinals. Comparatively, none of Jamaica’s sprint hurdlers at the Rio Olympics made it beyond the heats. This was a massive accomplishment.

Tapper, the recently minted national champion, was competitive throughout and sped to a lifetime best 12.53 seconds (+0.3 m/s) to claim second behind Camacho-Quinn 12.41. 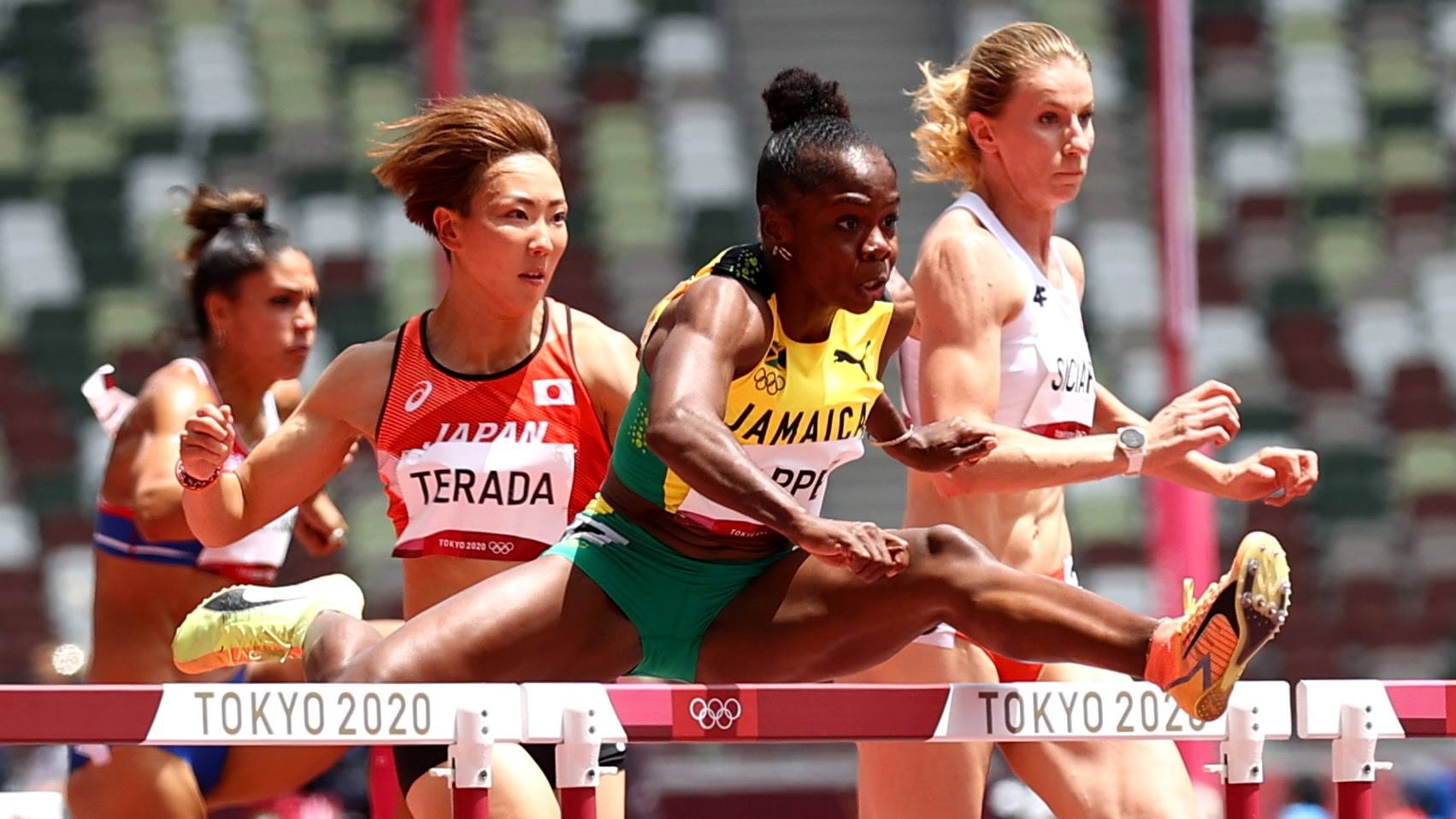 Asuka Terada of Japan, Megan Tapper of Jamaica and Klaudia Siciarz of Poland in action during Heat 5 (Reuters / Andrew Boyers)

In the discus ring, Shadae Lawrence, Jamaica’s lone competitor threw 62.27m on her second attempt to finish third in Group ‘A’ in the women’s discus. However, she watched anxiously as Group B was very competitive with no fewer than eight women going beyond her mark. This allowed Lawrence to squeeze into the top twelve (12) after finishing eleventh (11th) position overall. This is a historic achievement, as Lawrence became the first female discus thrower to advance to an Olympic final for Jamaica.