Tough 3rd day of athletics for Jamaicans in Tokyo 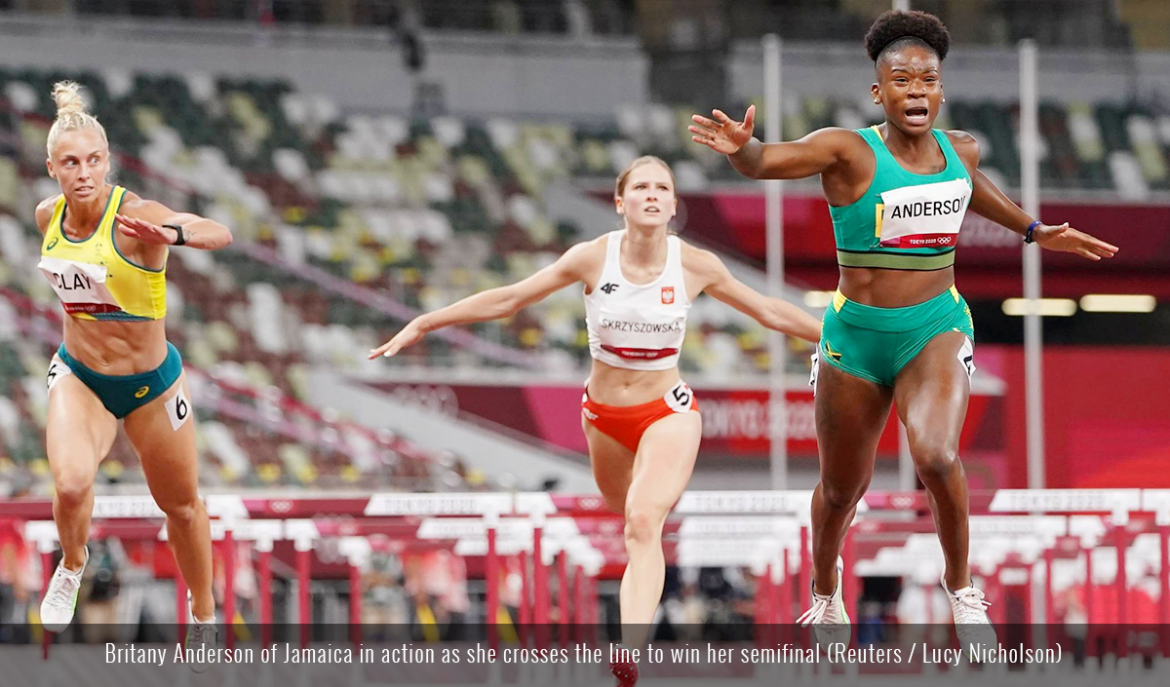 The third day of athletics (evening session) at the Tokyo Olympic Games coincided with the Emancipation holiday in Jamaica.

The men’s 100m semi-final resembled a sudden-death shootout with several excellent sprinters vying for only two automatic spots. Two Jamaicans carried the hopes of their nation.

Jamaica’s Yohan Blake is a powerfully built athlete with shoulders that can block out the sun. The 2011 World Champion had vowed earlier in the year that he was not leaving Tokyo without a medal. 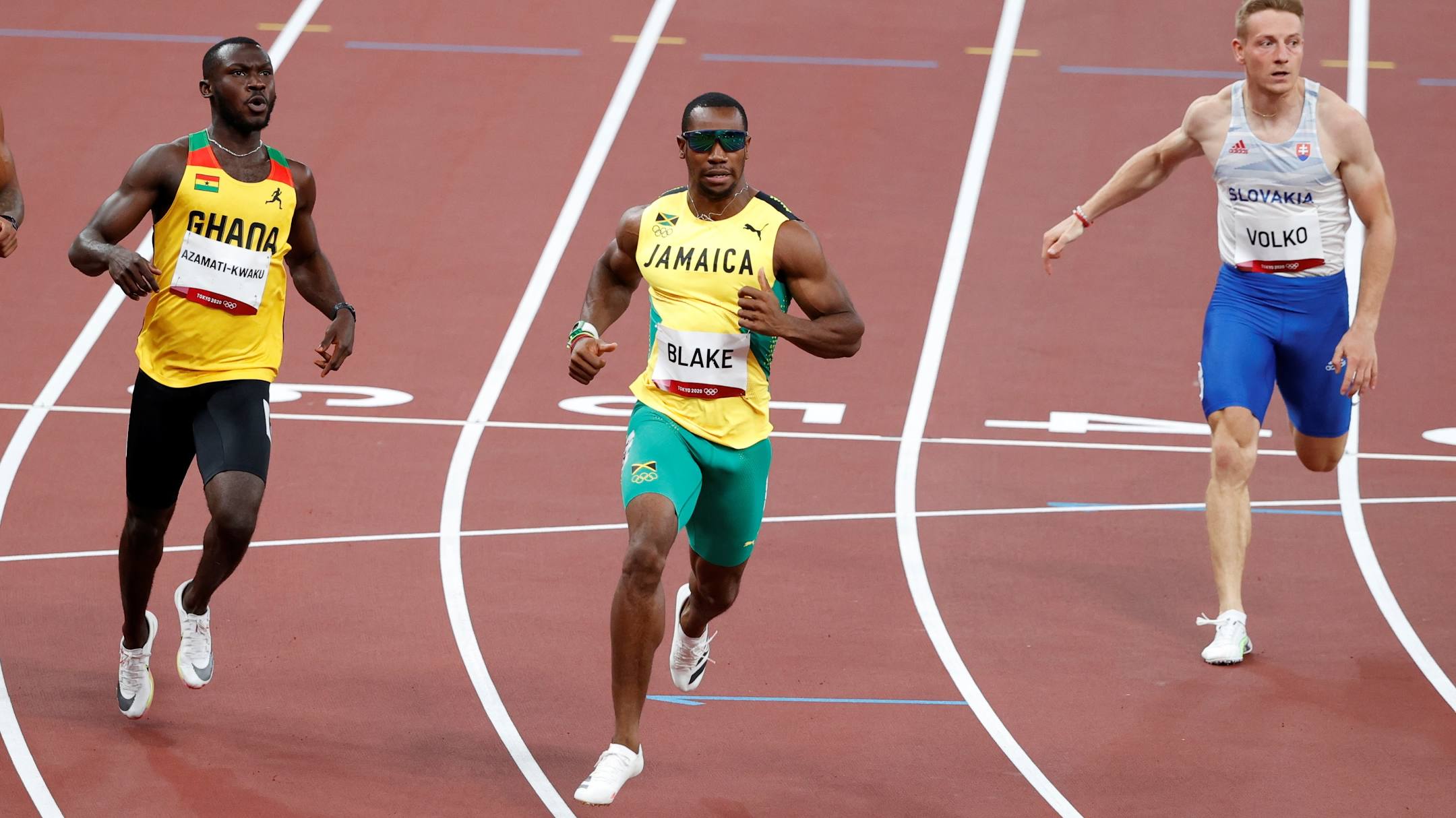 However, it seems that promise might come in the men’s 4x100m relays after Blake finished sixth in his 100m semi-final in a pedestrian 10.14 seconds. It was a disappointing farewell for Blake, who is appearing in his third and final Olympic Games.

Blake’s teammate Oblique Seville competing in his first Olympic Games finished no higher than fourth in the second semifinal in 10.09 seconds and failed to advance. It was the first time Jamaica has not had a finalist in the men’s 100m in five Olympics dating back to 2000.

Both Seville and Blake will now turn their attention to the men’s 4x100m relays, which start on August 5, 2021.

The women’s 100m hurdles, which so often creates surprises, produced some spills and thrills on Sunday.

After some drama in the blocks, which included no fewer than three faulty starts, Jamaica’s Britany Anderson, the world U20 record holder kept her nerves and produced a massive personal best of 12.40 seconds. Anderson, with this run, moves to second on the Jamaican all-time list behind Danielle Williams (12.32). 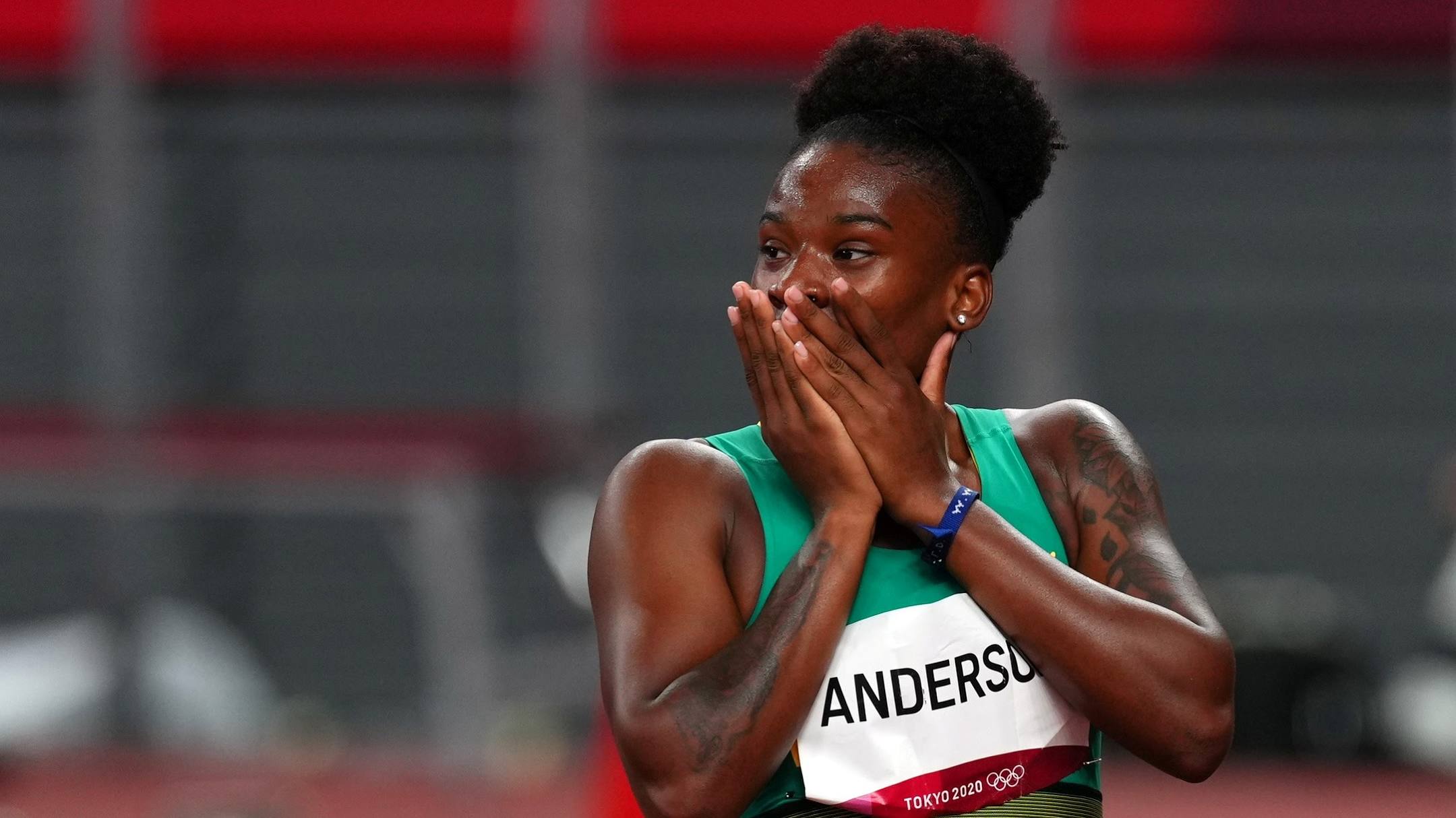 Megan Tapper, Jamaica’s national champion, joined Anderson in the final after a hard-fought semi-final where she claimed second in a blanket finish in 12.62 seconds (-0.2 m/s). Puerto Rico’s Jasmine Camacho-Quinn won the semi-final in an Olympic record of 12.26 seconds.

Tapper, an athlete with oodles of passion and self-belief, will relish competing in her first Olympic final.

Yanique Thompson, Jamaica’s third entrant in the sprint hurdles had some difficulties in the first semi-final clipping two hurdles and did not finish. 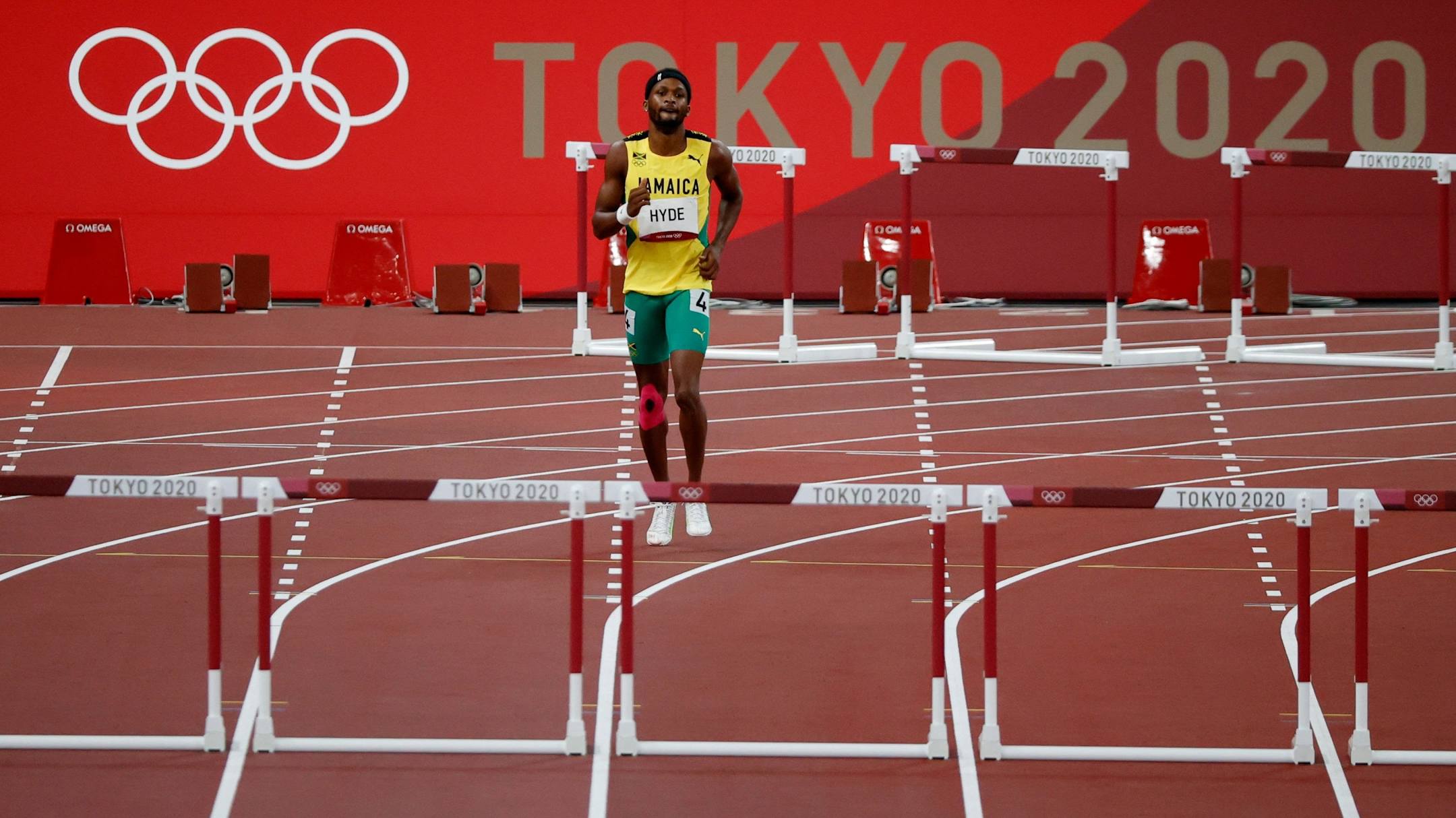 Jaheel Hyde, who was leading coming off the curve in the men’s 400m hurdles, paid for a brief lapse of concentration when he gazed across and crashed into the eight hurdle and fell on all fours. It was a cruel moment for the two-time world U20 champion, who had looked in superb form this season. Hyde’s compatriot Kemar Mowatt finished fifth in the first semi-final of the men’s 400m hurdles in 48.95. Shawn Rowe, the third Jamaican competitor, ran a lifetime best of 48.83 seconds in his semi-final to finish sixth.

In the women’s triple jump final, Shanieka Ricketts, the world silver medallist, missed out by three centimetres to win her first Olympic medal after her 14.84m (+0.1 m/s) effort was only good enough for fourth position. Her teammate Kimberly Williams finished eighth with 14.51m (+0.4 m/s).