Jamaica advance to both sprint relay finals in Tokyo 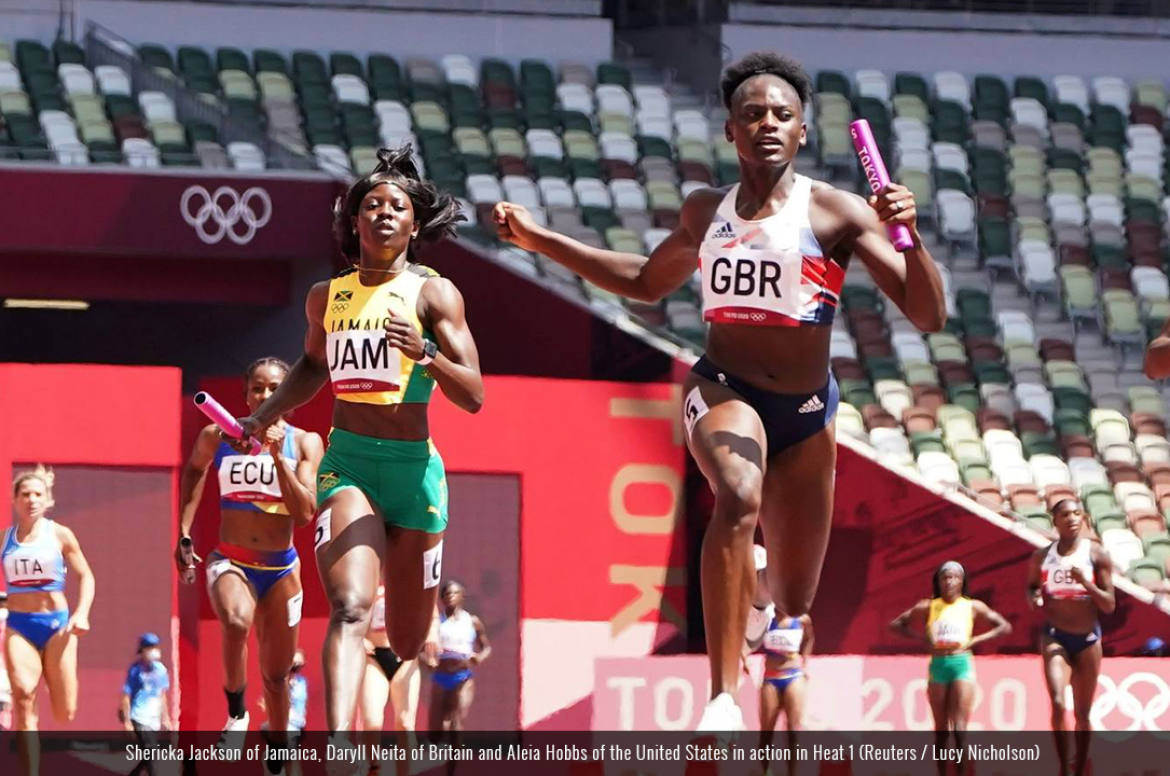 Jamaica advance to both the men’s and women’s sprint relay finals in contrasting fashion on the seventh morning of athletics action at the Tokyo Olympic Games.

The country watched anxiously as the men’s 4x100m relay team settled in their blocks in a tough heat featuring the likes of Great Britain, Japan, Brazil and World Relays champion South Africa.

With only the top three assured of advancing, followed by the next two fastest times over both heats, the tension rose to a fever pitch for Jamaica, who in the past three years had not registered impressive times to inspire confidence.

In fact, the country came into the Games as the 14th rank team according to the world rankings. 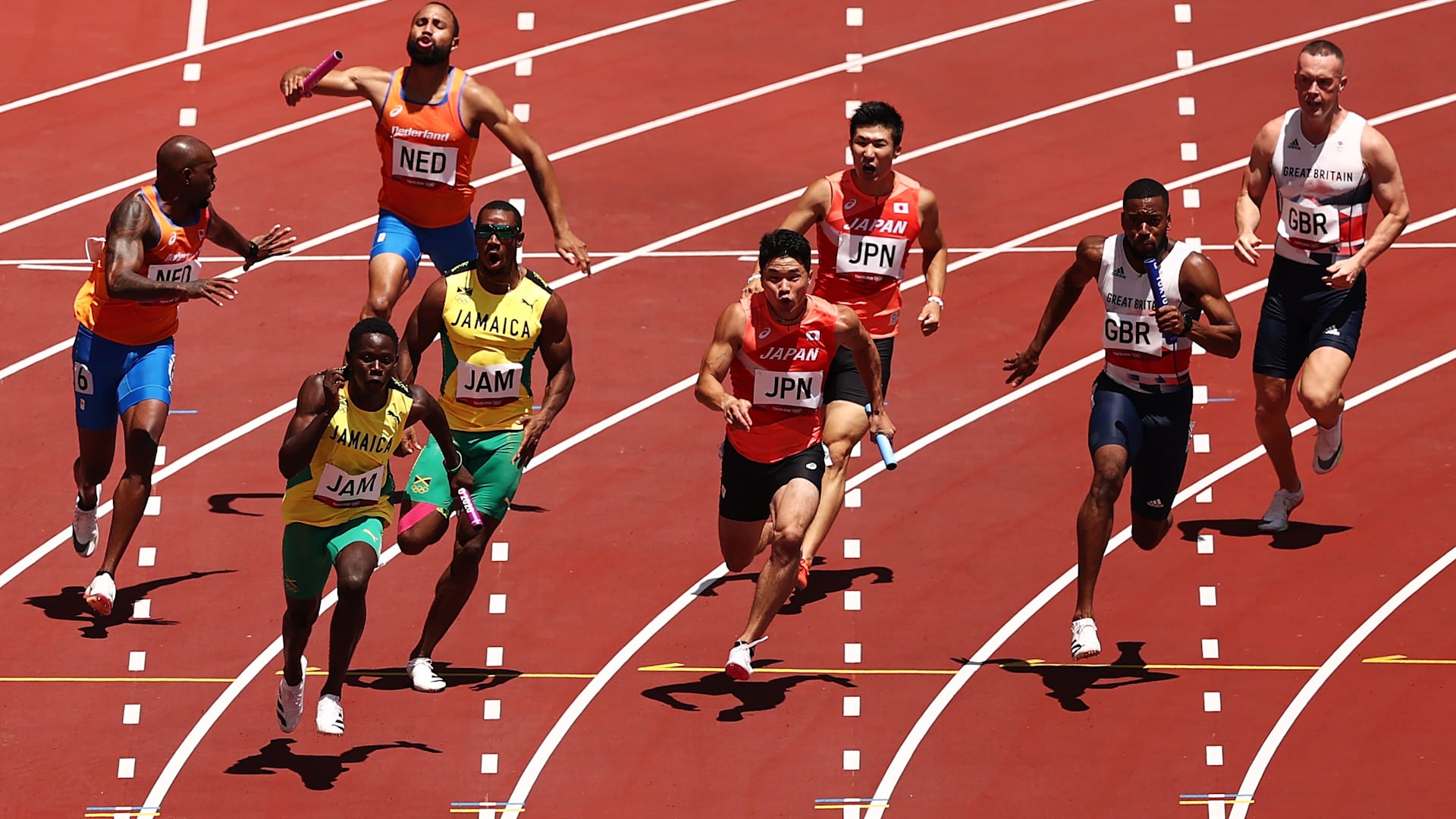 It was unfamiliar territory for the reigning Olympic champions, who were competing for the first time since 2008 without the incomparable Usain Bolt.

Notwithstanding, the team of Jevaughn Minzie, Julian Forte, Yohan Blake and Oblique Seville ran magnificently to win the heat going away in 37.82 seconds and advance to the final.

This was, in the scheme of things, a major accomplishment for Jamaica, who had missed qualifying for the finals at the Doha World Championships in 2019.

It was also the first time since 2017 the country’s relay team had broken 38 seconds.

In the women’s equivalent, the quartet almost made a simple task difficult after a scrappy second exchange after looking comfortable on the first two legs. However, Shericka Jackson, the 100m bronze medallist, running on anchor took the team home third in a season’s best 42.15 seconds to secure a spot in the final.

For the final, Jamaica will welcome the inclusion of Shelly-Ann Fraser-Pryce and Elaine Thompson-Herah and will compete from lane eight.