A big 200M tussle in Brussels 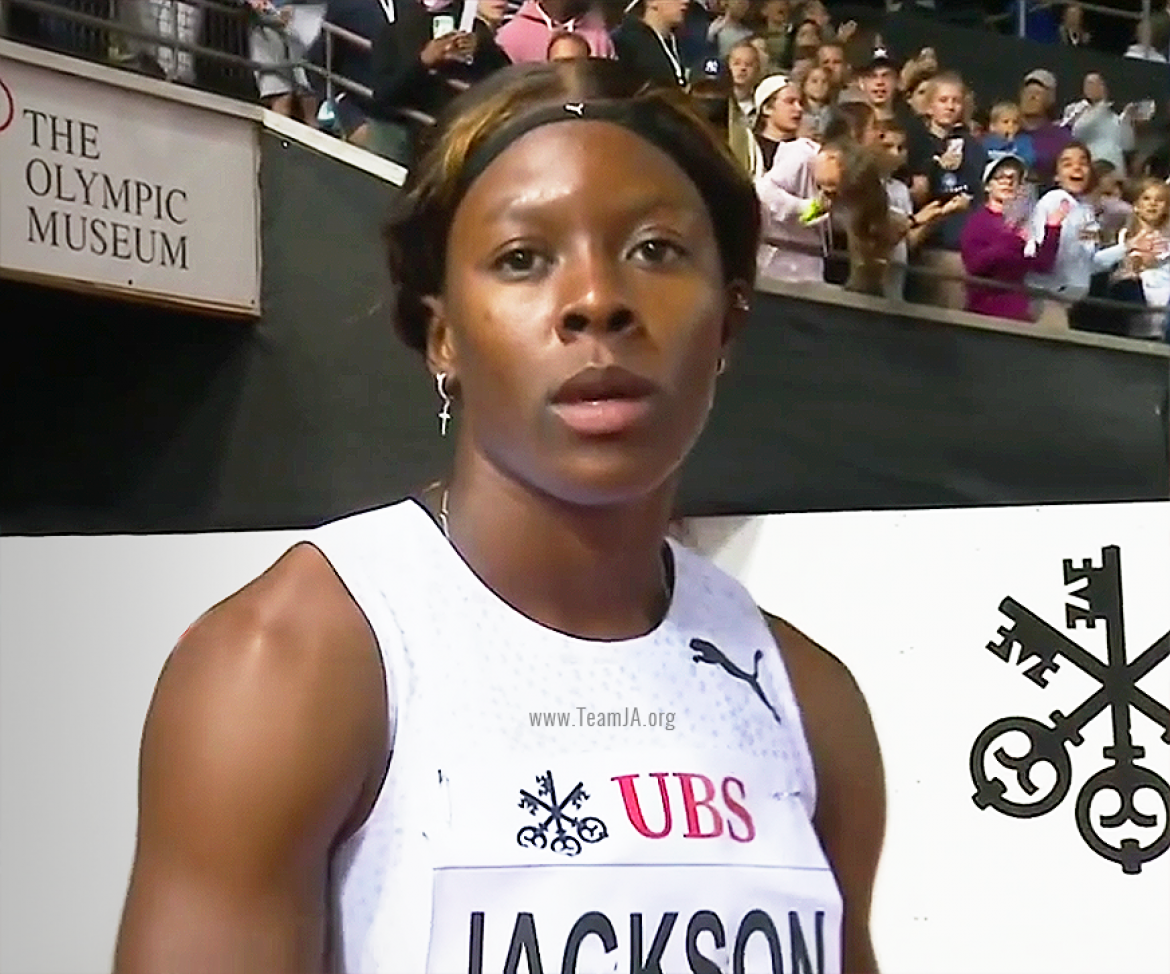 The women’s 200m at the Allianz Memorial Van Damme Diamond League meeting in Brussels on Friday, 3 September 2021 will feature an interesting cast.

Namibia’s Christine Mboma, Olympic silver medallist in the 200m, Jamaica’s Shericka Jackson, bronze medallist in the 100m and American Sha’Carrie Richardson will meet each other for the first time in their careers.

Interestingly, they all have one thing in common, that is, their top-end speed and their dash for the finish line in the last 50 metres, when their strength kicks in, will add to the intrigue.

Mboma (18), who holds the African and world U20 records (21.81), is in the form of her life. Based on her current trajectory and the star-studded field assembled, it would not be surprising if she lowers her personal best.

Mboma’s Namibian teenage teammate Beatrice Masilingi, who finished sixth in Tokyo, is also in the line-up. Masilingi followed up that performance at the World Athletics U20 Championships in Nairobi, Kenya, where she won silver in a personal best of 22.18. It was Masilingi’s second silver medal at the championships, after finishing runner-up in 11.39 seconds behind Jamaica’s sprint sensation Tina Clayton, who won in 11.09.

Shericka Jackson, who is cut from the cloth of champions with her never-say-die attitude, gets a chance at redemption after her shocking first-round exit in the event in Tokyo. Jackson’s personal best is 21.82 done at the Jamaican Senior trials in June could be under threat.

Dina Asher-Smith, the world champion, is also on a path of redemption. A hamstring injury derailed her Tokyo ambitions forcing her to withdraw from the 200m following her failure to advance to the 100m final. Asher-Smith was third in the women’s 200m at the Prefontaine Classic in Eugene, Oregon with a wind-assisted 22.19 (+2.4 m/s).

American Sha’Carrie Richardson will be making her second Wanda Diamond League appearance in Europe this season.

Richardson, who finished dead last in her most recent 100m encounter, will have twice that distance to narrow or widen the gap between the front and rear pack.
The 21-year-old is a popular but polarizing figure seen by many onlookers with raw talent, but whose theatrics both on and off the field seem too entitled. This will be Richardson’s third 200m this season and she will be aiming to better her season’s best 22.11.