Jamaican hurdlers through to semi-finals 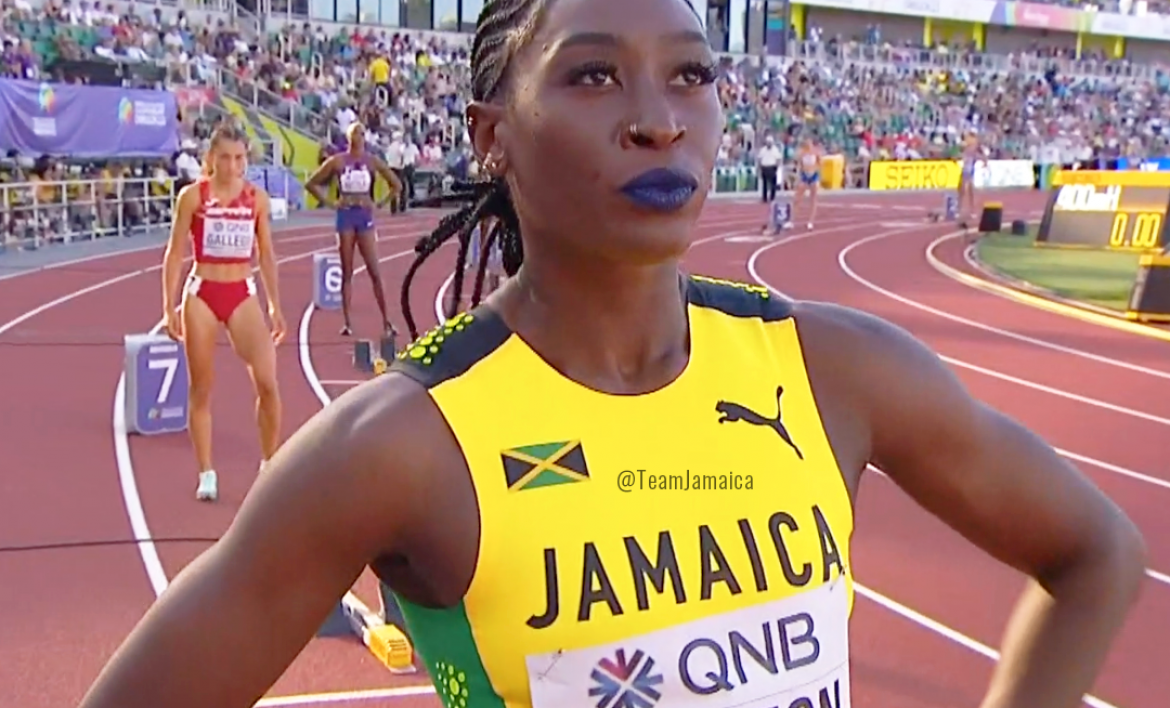 Eugene, Oregon – All three of Jamaica’s female 400m hurdlers advanced to the semi-finals on Tuesday (19).
World ranked #5 Janieve Russell led the qualifiers in heat two stopping the clock at 54.52 seconds. “I hope to cause an upset,” said Russell. “I’ve been training very hard and I’m just going to go out there and execute.” 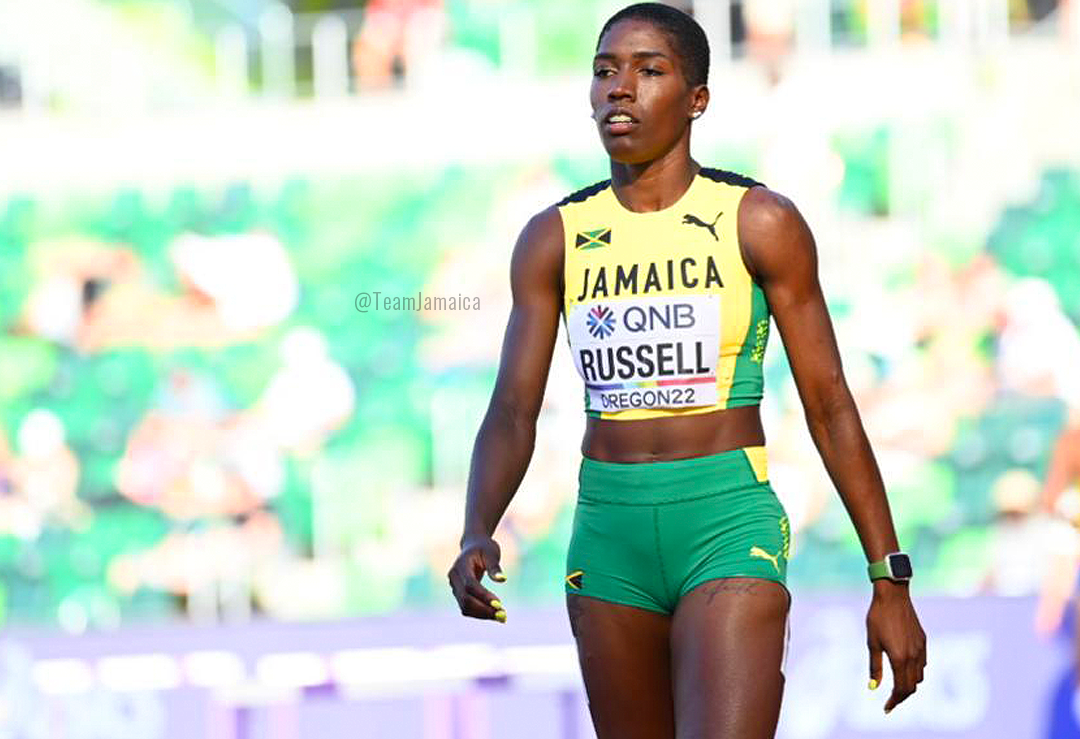 Russell admitted that she felt jitters going into her opening heat. “Today’s race was very tough because I didn’t have any race since the Jamaican national championships and I was a bit nervous and felt rusty out there. I am really glad that I shook it off.”

She is looking forward to the semi-finals. “Tomorrow I’m going to be nervous again because I really want to make the final. I’ve been through this before and all I have to do is remain mentally strong and focus on my lane.” 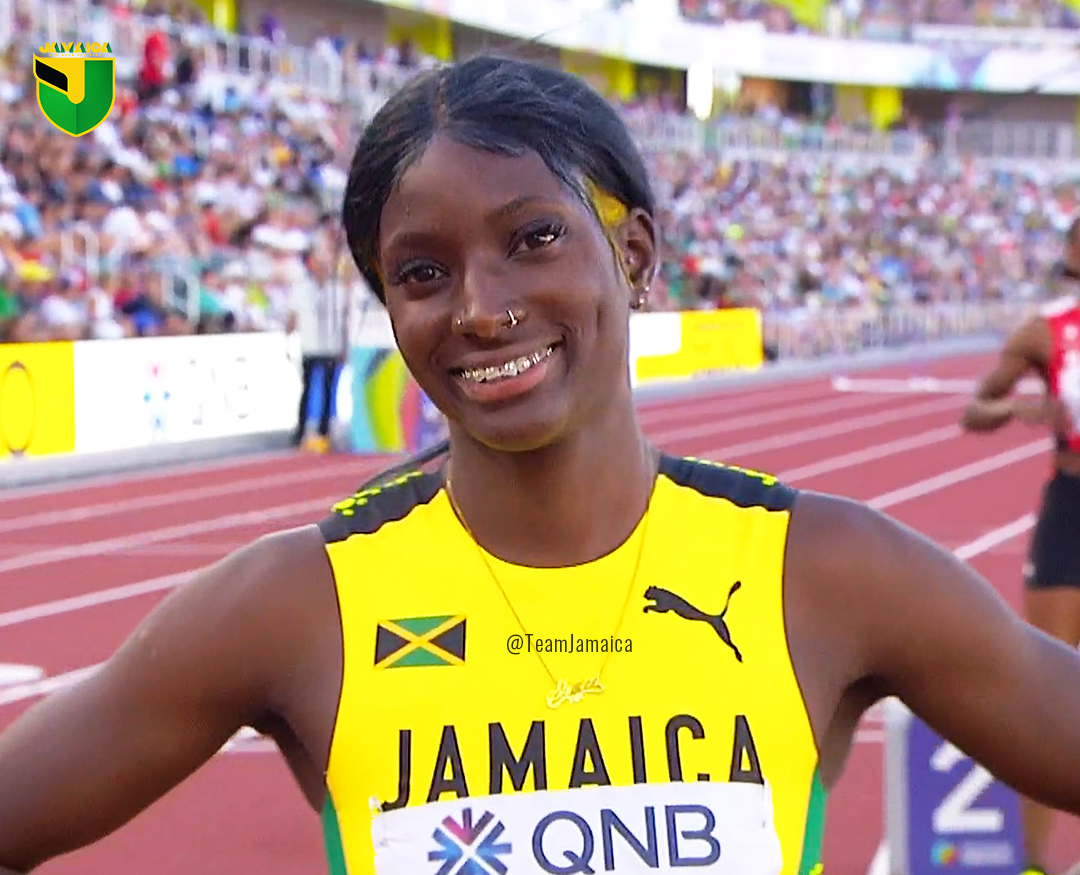 Shian Salmon finished second in heat four (4) in 54.91 behind defending world champion Dalilah Muhammad 54.45. “The first round was just to get out the jitters,” said Salmon.

“I knew the top four qualified automatically but I wanted a preferred lane in the semi-finals so I made sure I qualified in the top two.”

Clayton, the bronze medallist from Doha, finished fourth in heat five in 54.99 after surrendering the lead in the home straight. “I’m a little winded,” said Clayton. “I wasn’t feeling well yesterday, so I’m not sure if it’s because of that plus today’s race is making me a little sick, but I’m happy to be in the semis.”