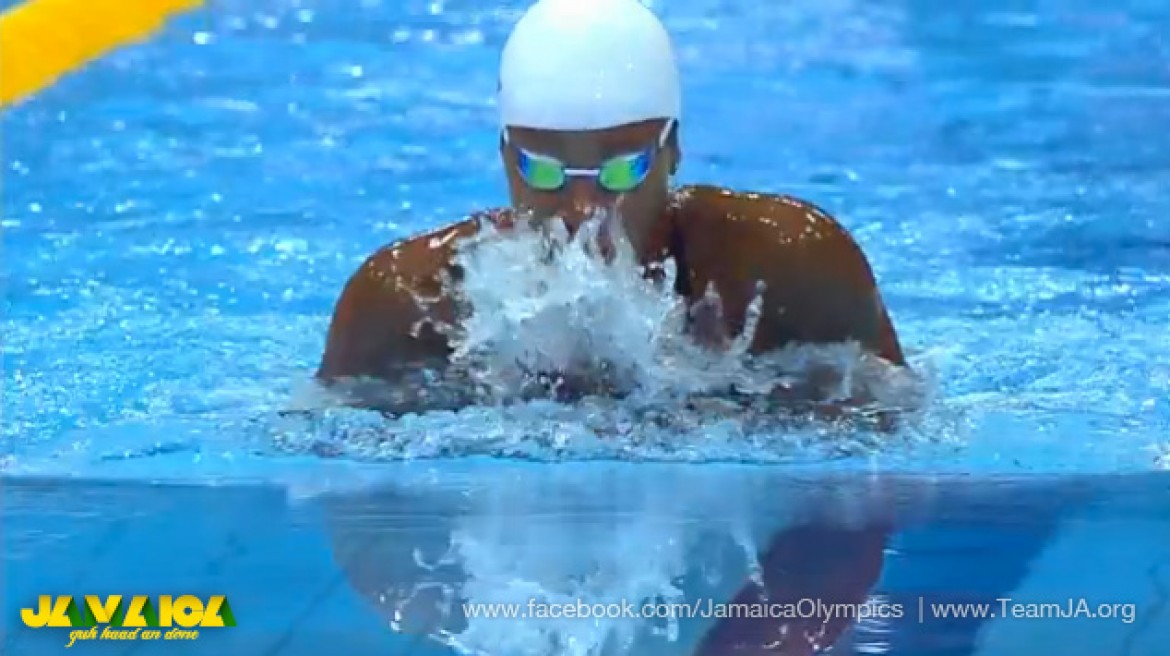 Jamaica is On a Mission, and this is what Alia Atkinson and other Jamaican Olympic Athletes are out to prove, at the London 2012 Olympics.

Alia Atkinson won her 100 metres breaststroke heat and took the lead for the most part in her semi-final race. In the final lap of this event, she fell behind to tie for fourth position with the competitor from Canada, Tera Van Beilen. One would believe that Atkinson would be tired and struggle in her swim off; that was not the case. Alia rallied and from the moment she hit the water she lead the race. She ended up swimming the fifth fastest time to make the 100 metres breaststroke final.

Alia will be swimming from lane eight; nonetheless, this is not seen as a disadvantage as it might seem to be in a 400m race. This lane will afford Alia Atkinson less interference in the water. Atkinson will be on a mission in the finals to get the first medal for Jamaica and even attain a personal best in the 100 metres breaststroke.