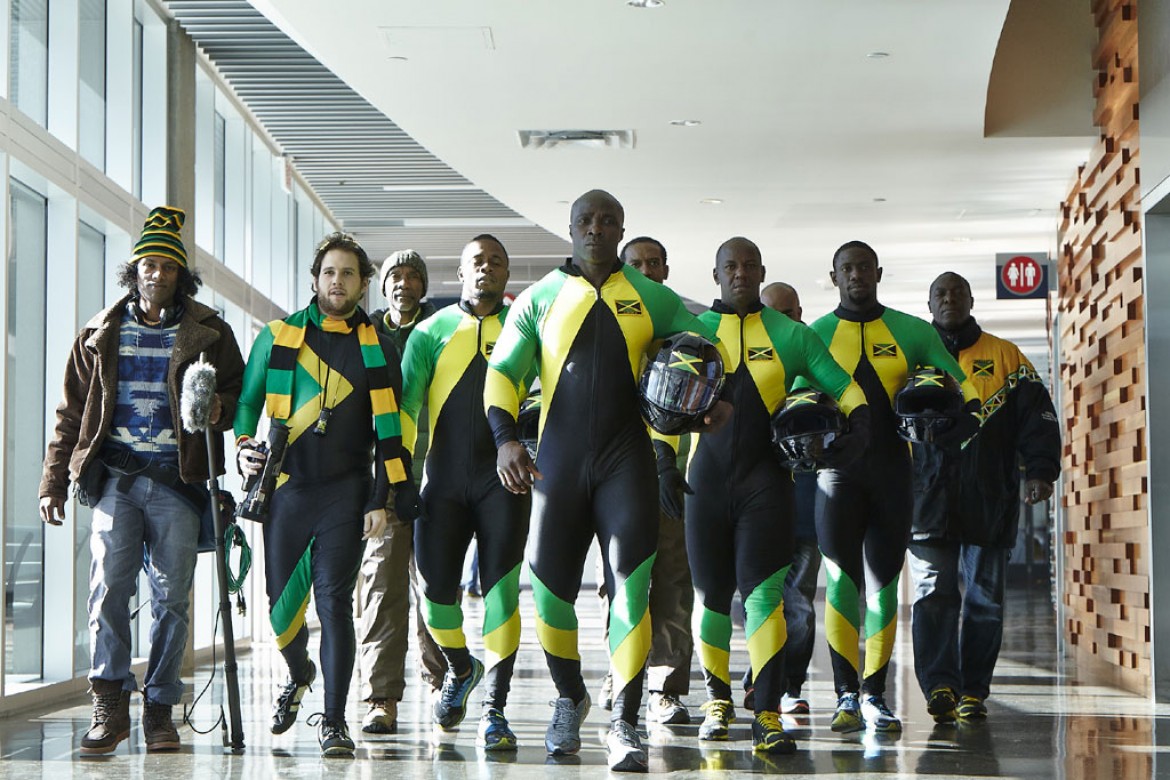 In celebration of the spirit of the Olympic Games, Samsung Electronics is supporting the Jamaican national bobsleigh team at the Sochi 2014 Olympic Winter Games as part of an effort to celebrate the perseverance and dedication of all of the athletes who have participated in the qualifiers on the road to Sochi. Through financial support and a range of mobile devices, Samsung is helping sustain the Jamaican bobsleigh team’s Olympic aspirations for Sochi.

“As we embark on the final weeks leading up to the start of Sochi 2014, we are constantly reminded that some of the most inspirational stories are not about medals, but about how athletes must overcome incredible obstacles on their journey to the Olympic Games,” said Younghee Lee, Executive Vice President of Global Marketing, IT & Mobile Division at Samsung Electronics. “Samsung is proud to join the community of supporters from around the world who have come together to support the Jamaican bobsleigh team.”

Like many around the world, Samsung was inspired by the perseverance of Winston Watts, the two-man bobsleigh Sochi qualifier from Jamaica who came out of retirement to fulfill his Olympic dream. The community of support that has formed for Watts and his team demonstrates the power of a dream and is a true expression of the Olympic spirit.

Samsung featured the Jamaican bobsleigh team in a digital video campaign called “Keep on Pushing” releasing today that honors all athletes who qualified and participated to compete at the Sochi 2014 Olympic Winter Games. As a Worldwide Olympic Partner, Samsung created the campaign to help spread the Olympic spirit as the Games draw near. The Jamaican bobsleigh team’s story is one that inspires all athletes and has the power to unify people around the world.

As part of the “Keep on Pushing” campaign, Samsung arranged an opportunity for the 2014 hopefuls to meet with the 1988 Jamaican bobsleigh team to share their experience and passion for sports and the Olympic Games. Samsung also provided the 2014 Jamaican team with travel and training assistance ahead of the Games, as well as Galaxy Note 3 and tablet devices.