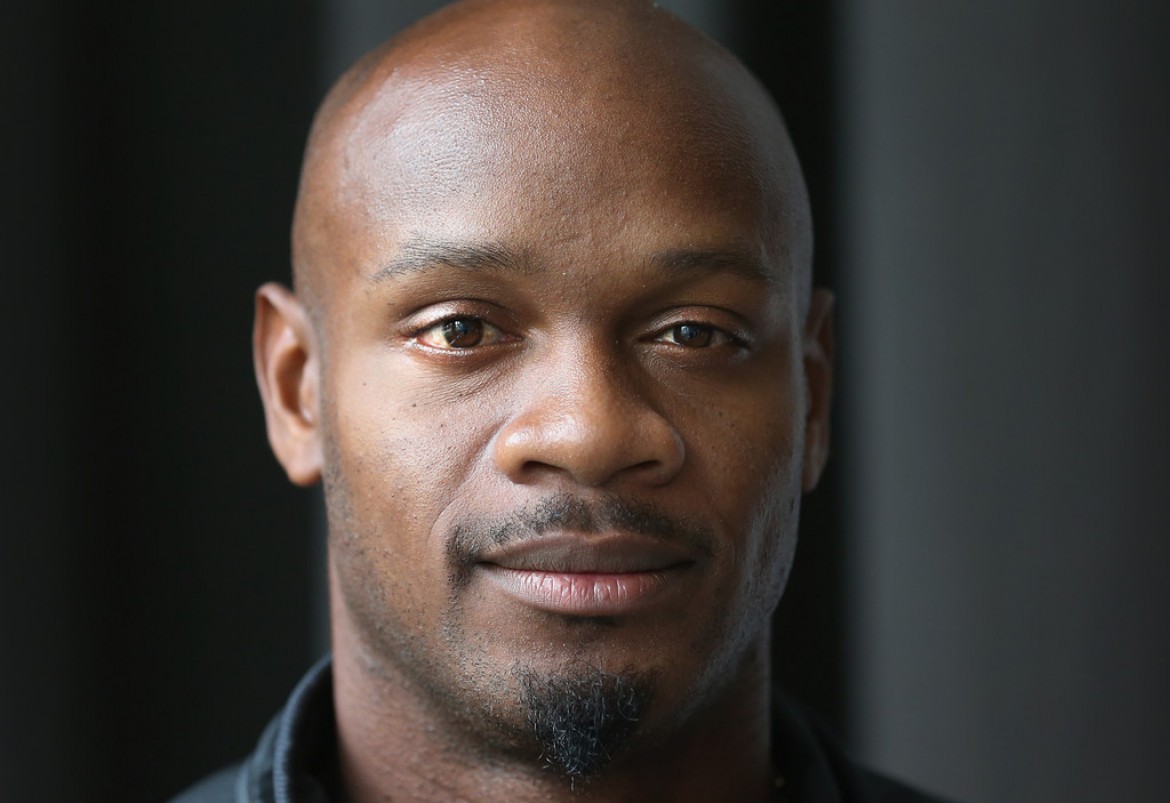 One of the most awesome sights at Penn Relays every year is the thousands of cheering flag waving Jamaicans resplendent in the world famous Black, Green and Gold national colours as the Franklin Field Stadium is transformed into one big Jamaican party.

It should be more of same on Saturday’s final day with one of the highlights being the big USA vs the Rest of the World teams in match-ups over 4x100m, 4x200m and 4x400m among other events. Team Jamaica will see the likes of former World Record holder Asafa Powell, Sherone Simpson and Javon Francis donning national colours for the first time since 2013.

In the 4x100m, the ‘Sub 10 King’ Powell is expected to be joined by the likes of Nesta Carter, Michael Frater and Jason Livermore. The USA will as usual field two teams with the more formidable USA Red boasting a line up of Justin Gatlin, Mike Rodgers, Ryan Bailey and Isaiah Young. The Penn Relays record of 37.90 set by Jamaica in 2010 could well be history.

In the women’s equivalent, Team Jamaica will be seeking to return to the top of the podium with the likes of the returning Sherone Simpson, Kerron Stewart, Schillonie Calvert and Natasha Morrison. Jamaica last won the event in 2013 with a team which included Simpson, Stewart, Carrie Russell and Shelly-Ann Fraser-Pryce. USA will be hoping to thwart Team Jamaica’s bid for bragging rights with a lineup of Jessica Young, Candice McGrone, Marshavette Hooker and World Junior Champion Kaylin Whitney.

The 4x200m for men should see Jamaica battling with the USA for the top spot. Team Jamaica will be represented by Rusheen McDonald, Jason Livermore, Jermaine Brown and 2014 Commonwealth Games gold medalist Rasheed Dwyer. Sherone Simpson and Schillonie Calvert will be doing double duties as they along with veterans Shericka Williams and Anastacia LeRoy will be hoping for success in the 4x200m for Women against a very strong USA lineup with Leslie Cole, Tawanna Meadows, Porscha Lucas and Cambrya Jones.

In the Women’s 4x400m Team Jamaica is expected to parade three of the four athletes that took us to the Gold medal at the 2014 Commonwealth Games. LeRoy, Stephanie McPherson and Christine Day should be joined by the evergreen Patricia Hall. Nigeria and the USA have teams capable of turning up the heat on the Jamaicans.

The Men’s 4x400m should be a very competitive affair with Team Jamaica’s quartet of Javon Francis, Ricardo Chambers, Allodin Fothergill and Rusheen McDonald facing off against a very strong team from the Bahamas and a youthful but powerful foursome from the USA.