Olympics 2012: Get set for fireworks when Jamaicans, Americans meet 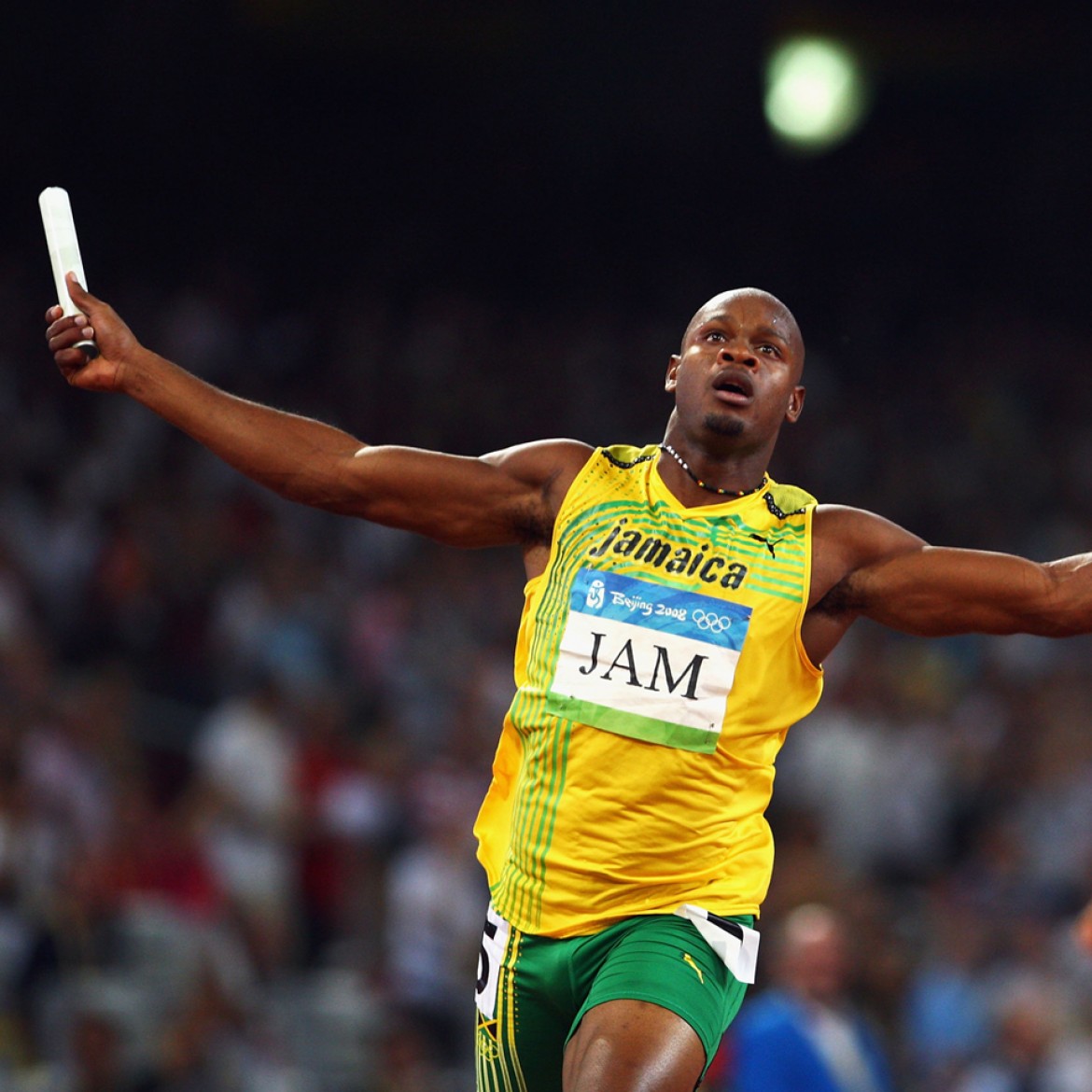 The 2008 Beijing Olympics served as a wake-up call to the American sprinters. They returned without a single gold in the blue ribbon sprint events: 100 and 200 metres, an ignominious low-point not seen since the 1976 Montreal Games.

Jamaica, a tiny nation of 2.7 million people, were head and shoulders above the Americans. They wrote themselves into history books and became the second nation to stand atop the sprint medal tally. The USA did it thrice: in 1964, 1984 and 1988.

Usain Bolt, who awed the Americans, became the first runner in 24 years to win both the men’s 100 and 200 races at the same Summer Games. American Carl Lewis achieved the feat on his way to four gold at the 1984 Los Angeles Olympics.

‘Bolt Mania’ floored the Americans. No nation has challenged the might of Track & Field powerhouse like the Jamaicans. Riding on Bolt’s three gold medals and as many world records, Jamaica stole a march over America.

Fireworks are expected in London when athletes from both nations collide for the sprint supremacy. For the US, it will be all about vengeance. For Jamaica, it will be repeating Beijing. The advantage tilts in Jamaica’s favour on current form.

Take the men’s sprints for instance. Until a couple of weeks back, Bolt was the man to watch out for at the Games. The equation changed within 72 hours at the Jamaican Olympic Trails.

In the 100m, the American charge will be led by the 2004 Olympic champion Justin Gatlin, who recorded his personal best of 9.80 seconds at the US Trials, and the 2007 world champion Tyson Gay. Yet, they will have to dig deep to tame the Bolt-Blake combo. The Bolt-Blake head-to-head is only one instalment of the Jamaica vs Jamaica showdown as opposed to Jamaica vs the world, or Jamaica vs the US.

In the 200m, not much is expected of the American trio of Wallace Spearmon, Maurice Mitchell and Isiah Young, who may have to battle for the leftovers.

It’s a close call in the women’s draw. While the Jamaicans look strong in the 100m, the Americans have a slight advantage in the 200. Here, it’s two against two again. Jamaicans Shelley-Ann Fraser-Pryce and Veronica Campbell-Brown will square off against Americans Carmelita Jeter and Allyson Felix. Results of last two World Championships show that four have shared the spoils.

In 2009, Fraser-Pryce and Felix won the 100-200 gold, while in 2011 it was Jeter and Campbell-Brown. In the 100m, it’ll be defending Olympic champion Fraser-Pryce vs Jeter. The Jamaican’s time of 10.70 seconds, the seventh fastest ever, at the Trials was comfortably quicker than Jeter’s winning time of 10.92 seconds at the US Trials.

One can never count out veteran Campbell-Brown, the first women from the Caribbean nation to win an Olympic gold. Age might be slowing her down but she can still pack a punch, especially in the 200m.

In London, she will be targeting her third straight 200m gold. Unlike in previous two editions, she has a tough road ahead. At the Trials, she finished a distant third, 0.32 seconds slower than Fraser-Pryce who, till recently, wasn’t considered a 200m specialist. That said, she has improved leaps and bounds.

Americans are banking on Jeter for a double. Last time, it was achieved by Florence Griffith-Joyner at the 1988 Seoul Games. But it might be an improbable task considering the form the Jamaicans are in.

Then there is Felix. She may be a long shot away for a medal in the 100m but looks a strong contender in 200m. She’s quite capable of winning her first individual gold at the Olympics.

On the last two occasions, she finished runner-up to Campbell-Brown. She ran 21.69s at the Trials, the season’s top-time and her personal best. If we compare it with her Jamaican rivals, it was 0.41 seconds faster than Fraser-Pryce and 0.73 than Campbell-Brown.

The United States Track and Field started ‘Project 30’ soon after the Beijing Games where they accumulated just 23 medals, the best among participating nations but their second-lowest since the 1992 Olympics.

The aim is to win 30 medals at London but with their sprinters facing an uphill task, they may have to look at other events to reach the mark. All said and done, the emergence of Jamaica as the new superpower means the sprint events are going to see some intriguing battles.