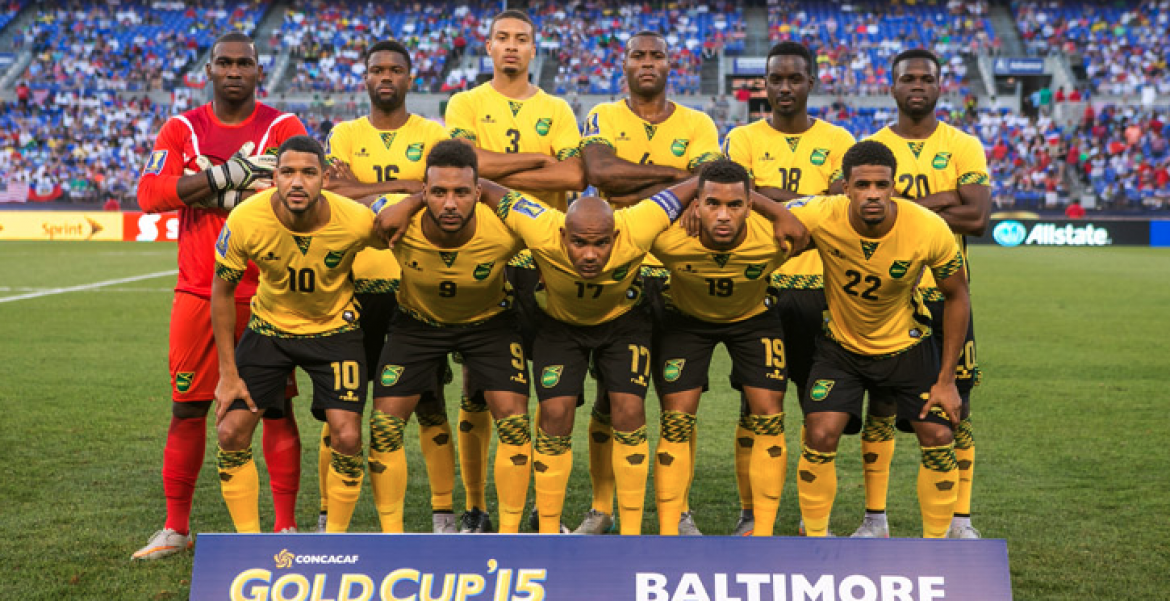 Jamaica enters its the 2015 CONCACAF Gold Cup semifinal against the United States confident of progressing to the final despite posting only one win in 22 all-time meetings between the sides (1W-8D-13L).

The Reggae Boyz (2015 Gold Cup record: 3W-1D-0L), who are coming off a 1-0 quarterfinal triumph over Haiti, want to make history at the Georgia Dome on Wednesday.

“We are definitely looking forward to create an upset,” defender Kemar Lawrence said. “We know that everyone is looking forward to the United States to come out and put us away. It’s not going to be like that on this day. It’s going to be a tough match right to the last whistle and my teammates are prepared to do anything right now to get to the next round.”

The lone Jamaica victory over the Americans came in qualifying for the 2014 FIFA World Cup, when it rallied at home for a 2-1 win in 2012.