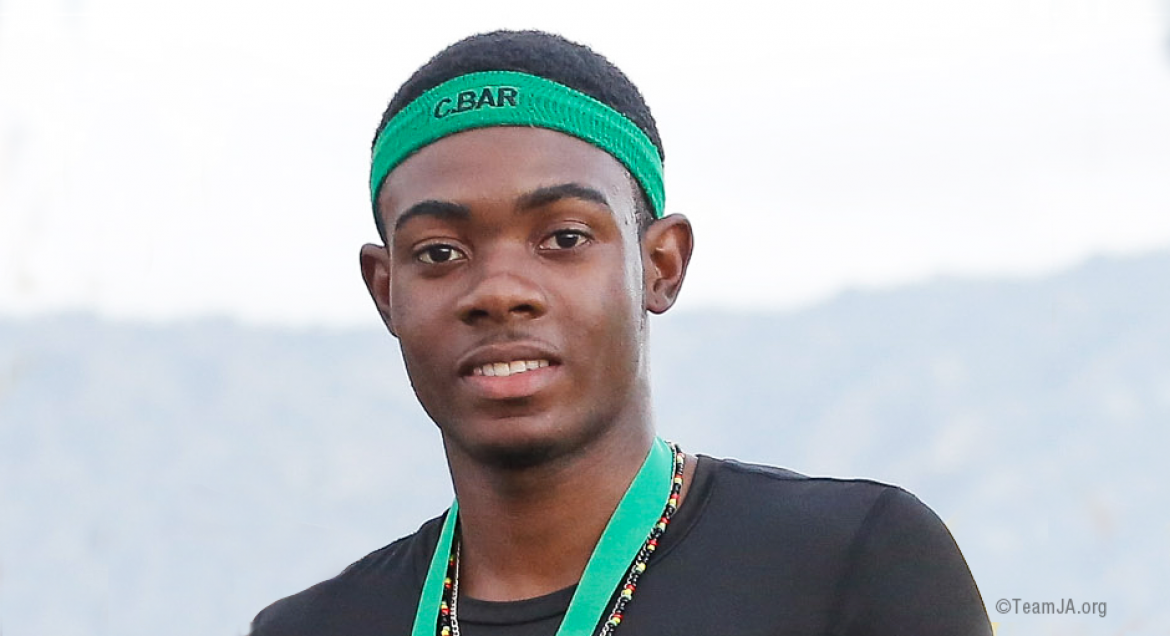 Devaughn Baker’s Class Two 400m record of 46.64 was granted a stay of execution by Christopher Taylor last year. Taylor had breached the sub 46 barrier twice before ‘Champs’ 2015 and for some it was a foregone conclusion that the record would have been obliterated by the Calabar High School phenom. A rather conservative and some say team-focused approach by the then 15 year saw the record surviving another year on life support.

This precocious talent could well take it to another stratosphere by dipping under 45 seconds. So gifted and confident is the 2015 IAAF World Youth Champion, that he could once again attempt to break it in the heats as he did the Class Three record back in 2014.

Taylor is undoubtedly one of the star attractions expected to be on display at the world’s premier high school track and field championships. He mined two individual golds last year and anchored his team’s mile relay squad to a super impressive win. The only blot on his copy book was the 4x100m where the Calabar super Class Two team unexpectedly crashed out in the heats.

Taylor is expected to romp home in both the 200m and 400m with many anticipating that both records will fall. He has already run 45.87 this season in conditions that were far from ideal. His 200m personal best is 20.78, faster than the ‘Champs’ record of 20.89 set nine years ago by Ramone ‘Batman’ McKenzie also of Calabar High. That record is clearly on borrowed time if we are to use Taylor’s swift 10.44 clocking over 100m as a gauge. The all powerful Class Two sprint relay squad, all things being equal, could well become the first in that category to go sub 40. Taylor will also have his sights set on playing a key role in the defence of the 4x400m relay which is scheduled to close Champs 106.