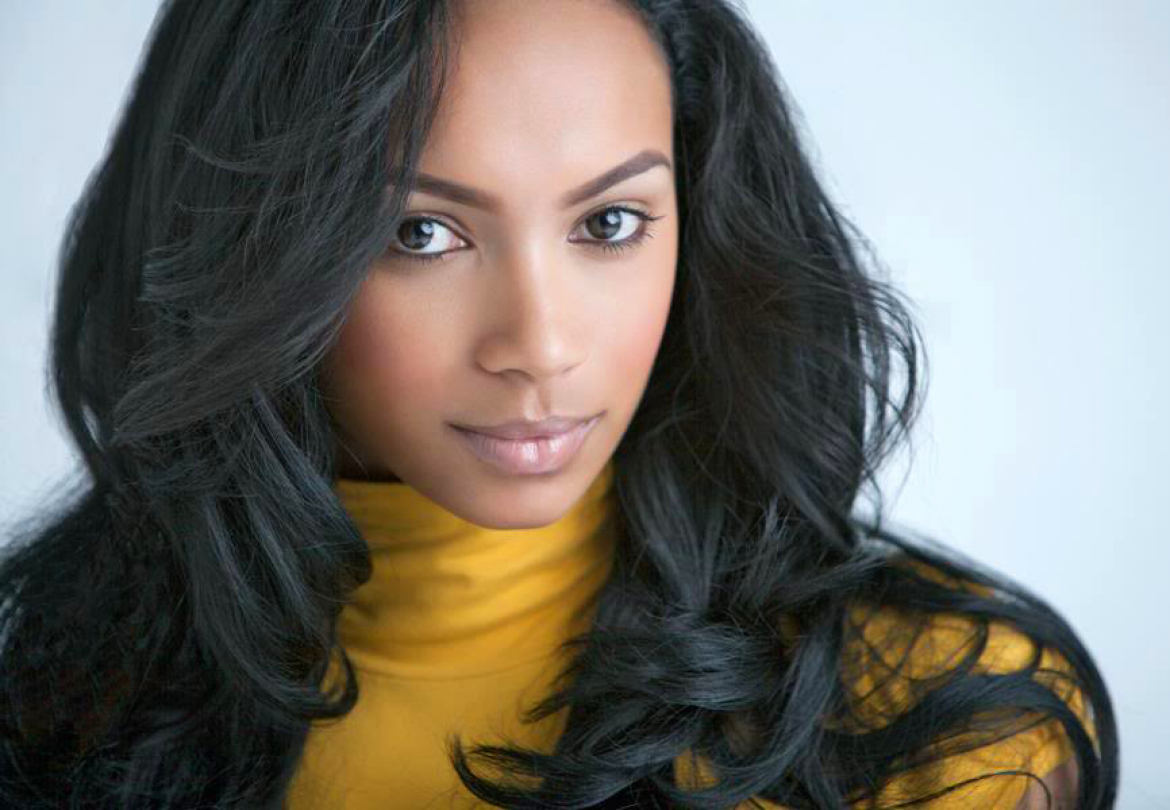 The drama, which stars Mireille Enos and Peter Krause, premiered on March 24 and, according to Neilsen data, drew an estimated 5.85 million viewers.

Clarke portrays the character ‘Tasha’ who she says is a vital part of the show’s story-line. She describes ‘Tasha’ as an educated, well-kept woman, dating a high-profiler.

Born in Kingston, Clarke finished second to Deanna Robins in Miss Jamaica four years ago. She has been acting since five years old while a pupil of Stella Maris Preparatory.

Her first acting gig then was a Nestle Milk television commercial. Recent credits include commercials for Gatorade, Lexus (Super Bowl), and Puma Jam with Usain Bolt. She was also featured in BET’s 2010 edition of “Rip the Runway”.

Clarke, who resides in Hollywood, California, studied at the University Of Miami where she graduated with a Bachelor of Science in Nursing. Later at Florida Atlantic University, she earned a Bachelor of Arts in Sociology.

In addition to The Catch, she is busy with other projects.

In addition to her reoccurring role on ‘The Catch’, Clarke will next be seen in the upcoming movie “No More Mr Nice Guy”, with actors LisaRaye McCoy from VH1’s series “Single Ladies” and Lamman Rucker, from the “Why Did I Get Married?” movies. She will also play ‘Dominque’ in another upcoming feature film “Greater”, based on a true story.

“The Catch” – which is about of a private investigator seeking revenge against her former fiance who conned her out of millions of dollars, airs on ABC, Thursday nights 9pm.