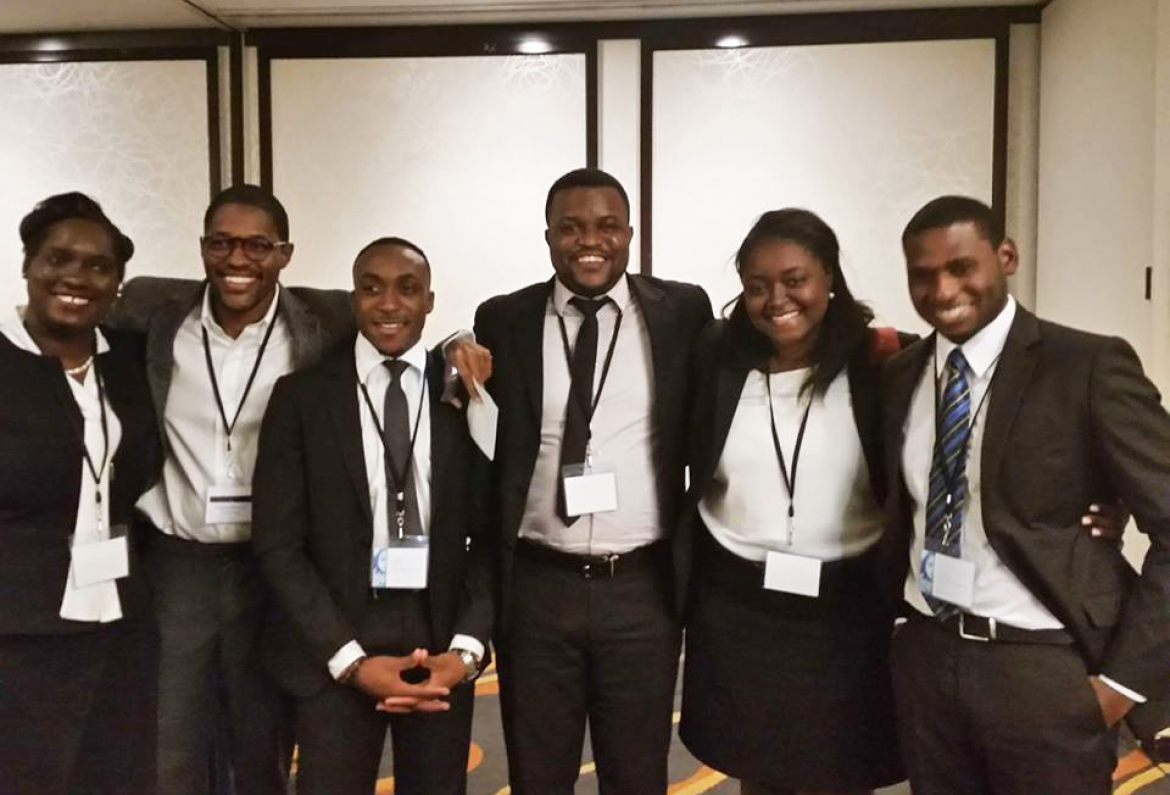 The Norman Manley Law School representing Jamaica, on Saturday created history with a superb display to finish in the runner up spot at the 2017 White and Case Jessup World Championships. The competition was won by the University of Sydney, representing Australia.

The Jessup Competition which held its first round at Harvard University in 1960 is the world’s largest moot court competition. There were over 650 teams from 95 countries participating in the 2017 edition. The competition is a simulation of a fictional dispute between countries before the International Court of Justice, the judicial organ of the United Nations. Teams prepare oral and written pleadings arguing both the applicant and respondent positions of the case.