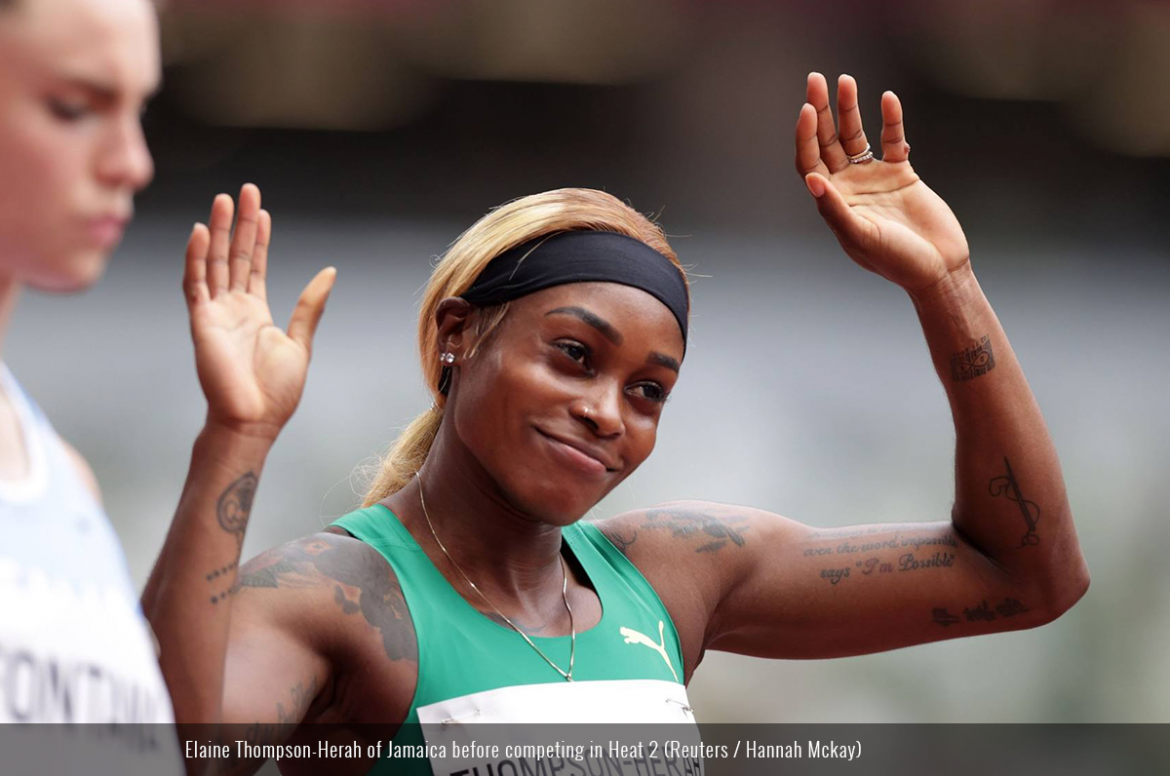 There was the alluring promise of hope in the air for anxious track and field fans on the first morning of athletics at the Tokyo Olympic Games. The sun shone brightly on Friday morning, providing decent weather conditions to encourage quality performances from several Jamaicans in action.

After the razzmatazz surrounding the women’s 100m, it was indeed encouraging to see the event live up to the hype.

Reigning sprint double Olympic champion Elaine Thompson-Herah came out with a sense of purpose and delivered a clear message to her rivals with a stunning 10.82 seconds victory in her heat. It was, at the time, the fastest 100m heat in Olympic history.

However, it only lasted a few minutes as Marie-Josee TA Lou of Ivory Coast upstaged Thompson-Herah with a 10.78 lifetime best equalling the African record held by her teammate Murielle Ahoure. 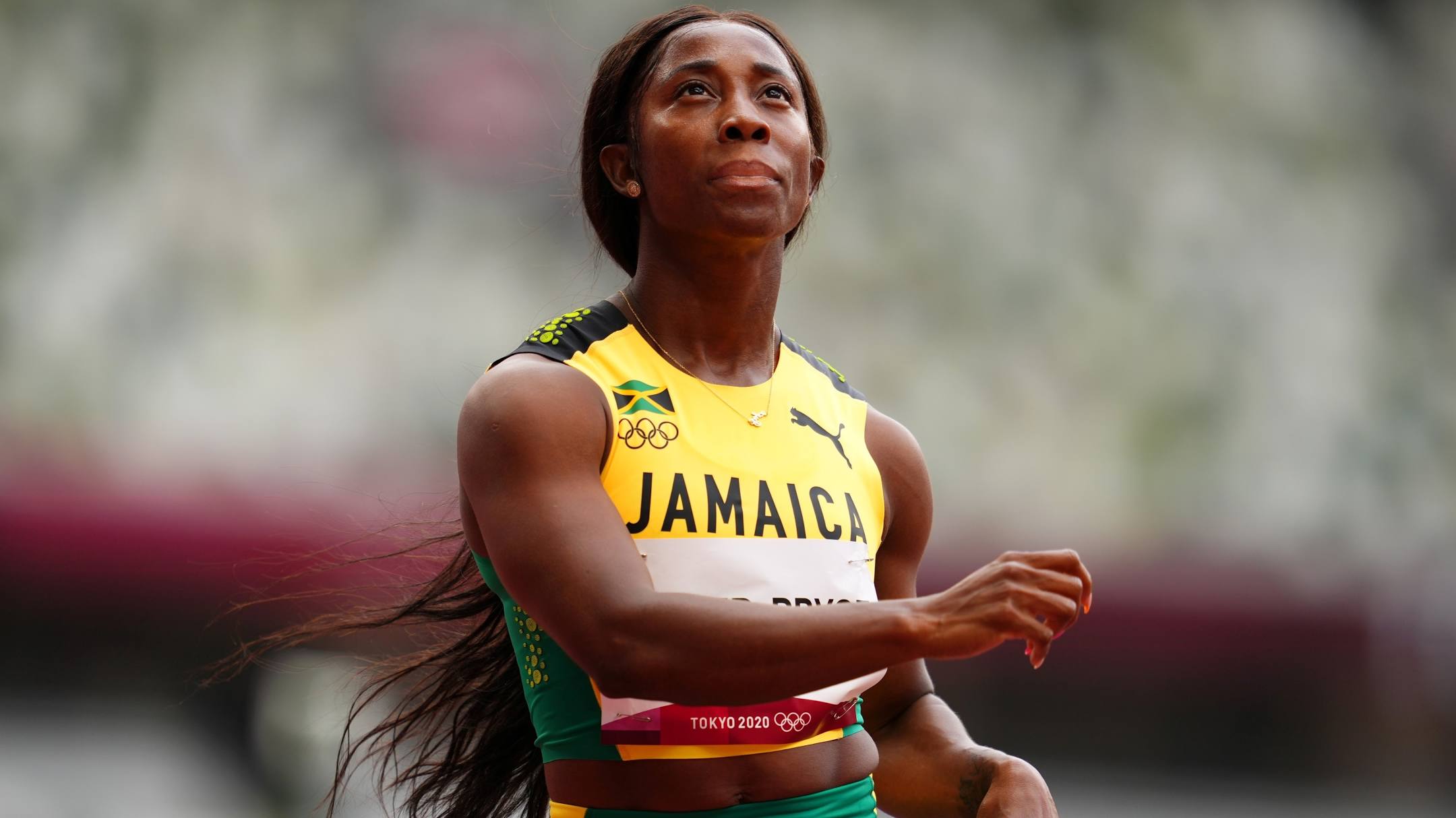 In the men’s 400m hurdles, Jaheel Hyde won his heat in 48.54 seconds, while his compatriots Kemoy Mowatt (49.06) and Shawn Rowe (49.18) joined him in the next round after finishing fourth and third respectively in their heats.

Natoya Goule won her 800m heat comfortably in 1:59.83, the fastest time of the morning session. 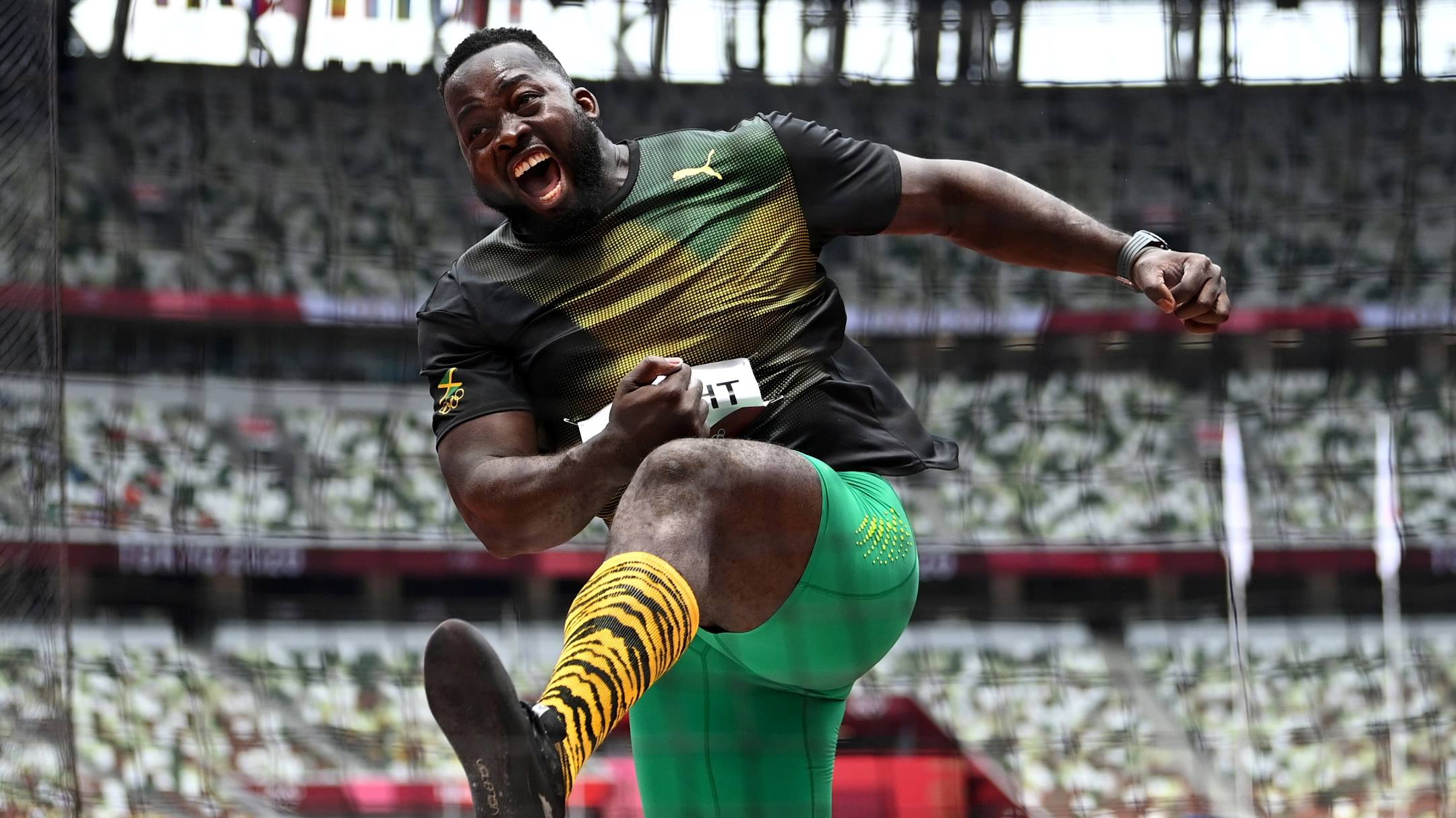 Elsewhere, it was a bittersweet experience for Jamaica’s male discus throwers. Travis Smikle threw 59.04m on the first of his three attempts before fouling the next two in Group A.

However, more drama awaited world silver medallist Fedrick Dacres, who arrived late in Tokyo after enduring 14 days of quarantine. Dacres, who also underwent surgery this year on his hand for a torn ligament, watched agonizingly as his 62.91m effort was not good enough to make the final. Dacres finished 13th overall exactly two centimetres behind his teammate Chad Wright (62.93m) who clinched the 12th and final qualifying spot.