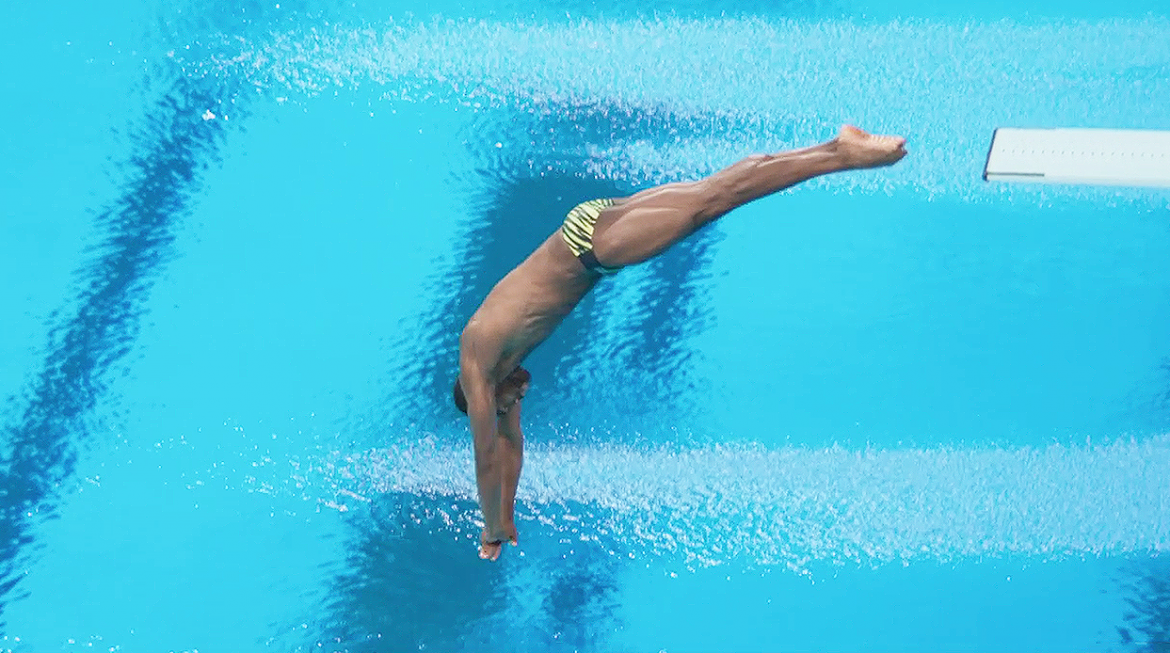 Jamaica’s premier diver Yona Knight-Wisdom, who competed at the Tokyo Aquatics Centre, wants to leave a legacy for upcoming youngsters interested in the sport. Knight-Wisdom began diving at age nine (9).

The tall and athletic former gymnast competing at his second Olympic Games had a tremendous series in the men’s 3m springboard competition that took him all the way to the semi-finals. In the preliminary round, he finished 13th out of 29 divers with 411.65 points. 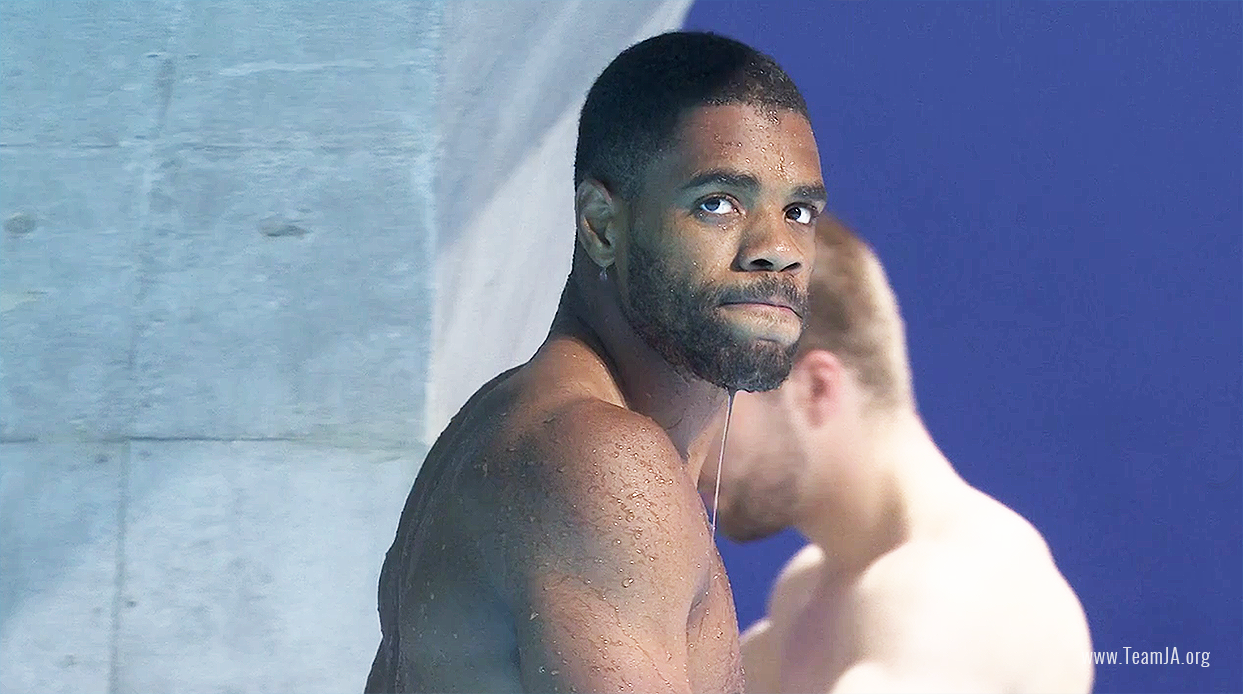 The 26-year-old’s best effort came in the third round where he scored 72 points. Of the eighteen (18) divers, the Jamaican finished 15th overall occasionally impressing the commentators and Judge Panel with his brilliant routine. Only the top twelve divers advanced to the final.

After his competition ended, Knight-Wisdom, affectionately called Yonkers, was appreciative of all the love and support from his Jamaican fans over the years.