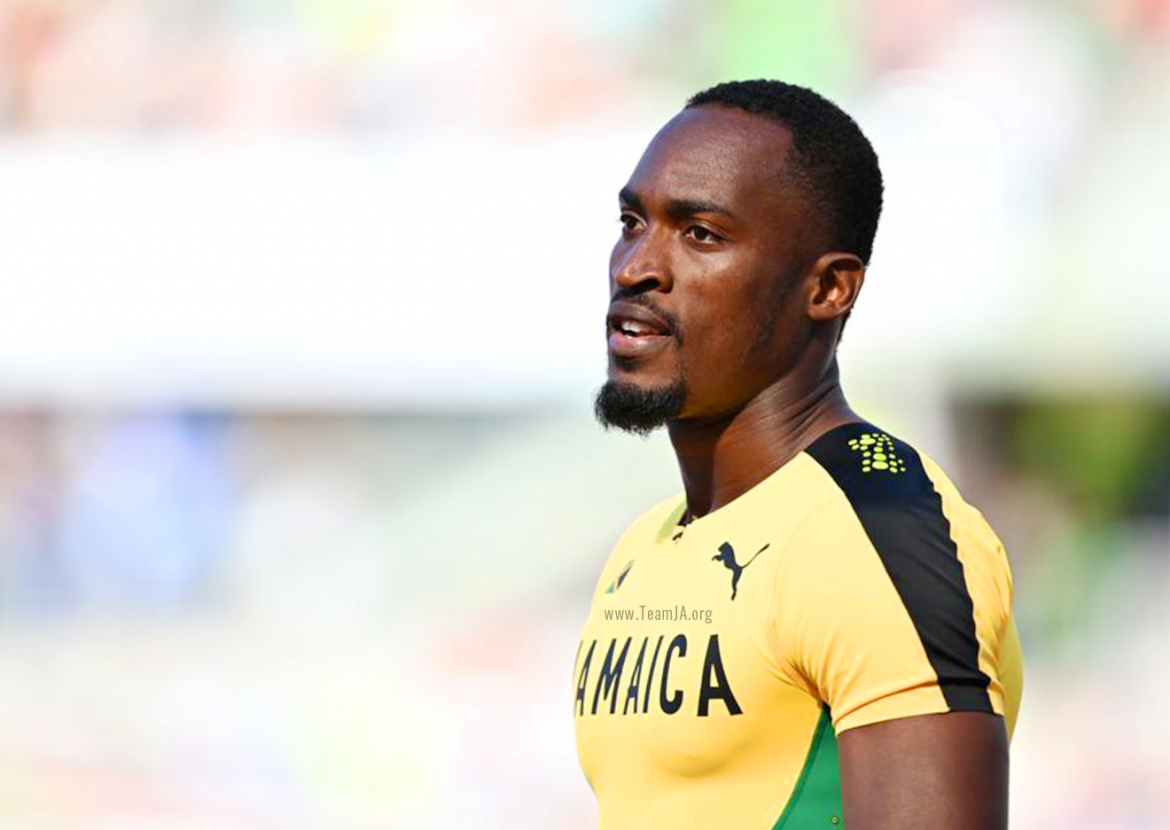 Hansle Parchment’s bid to become world champion evaporated in dramatic fashion when he freakishly got injured prior to the start of the men’s 110m hurdles final.

The Olympic champion, who looked supreme through the rounds, had been undefeated all season and adding the world title to his achievements would have been incredible.

Parchment was confident for the final, not having lost a race against reigning world champion Grant Holloway. Parchment, while in the process of warming up, ran straight into the first hurdle after failing to get any elevation. 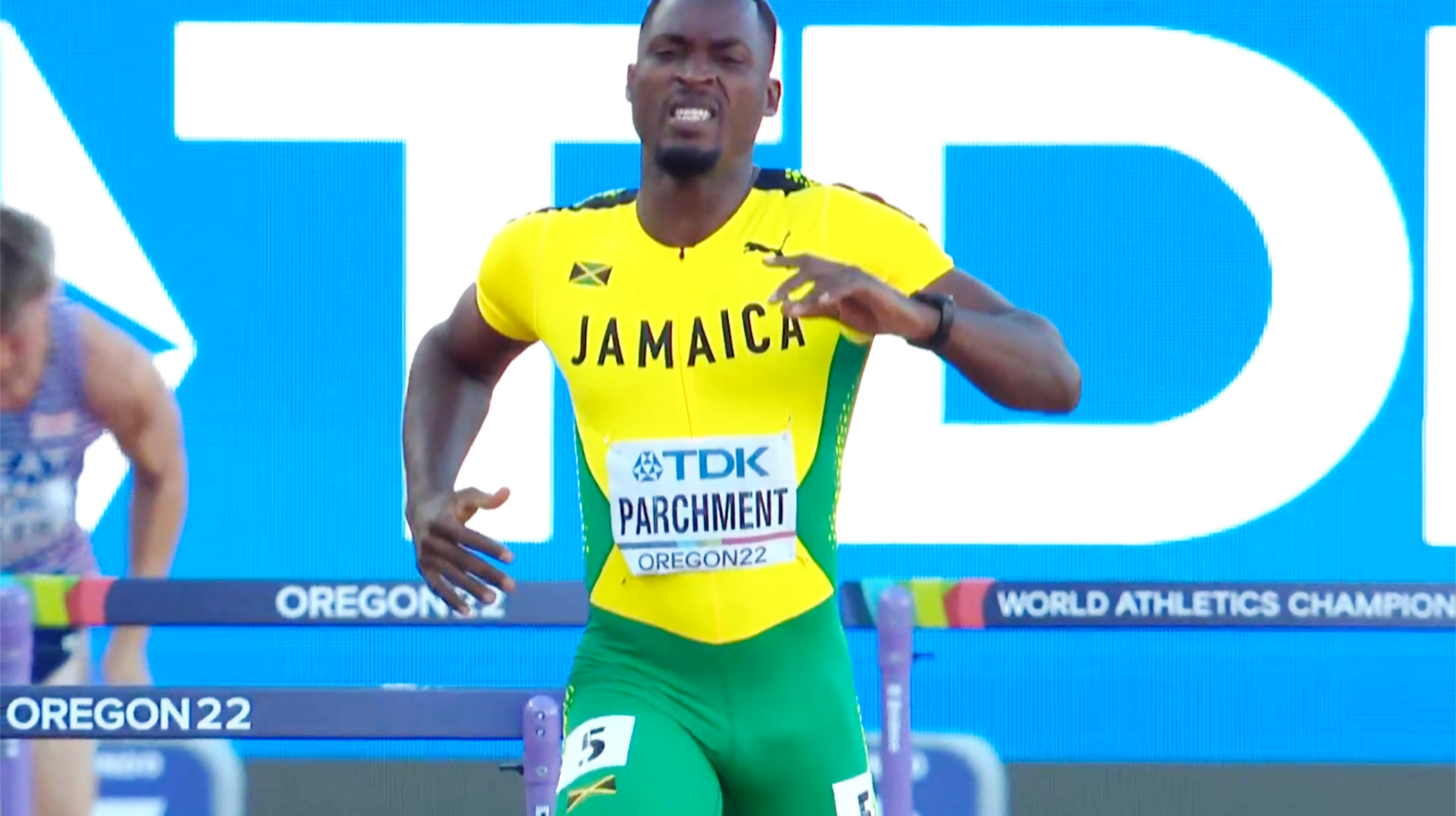 He was seen grimacing in pain and gingerly walked off the track before collapsing to the ground.

After getting some attention on the infield, Parchment, who had been motionless for a few minutes made a valiant attempt to haul himself together, but it was obvious his discomfort was too excruciating forcing him to withdraw from the event.

Parchment, the team captain, represented Jamaica’s last chance of collecting an individual medal on the men’s side.

Hansle Parchment: “Hello friends. I had an incident just before the start of the 110mh final. I’m sorry I was unable to represent my country and challenge for the gold, but it was out of my hands. I appreciate the love and support from you all while I’m focused on recovery to come back stronger.”