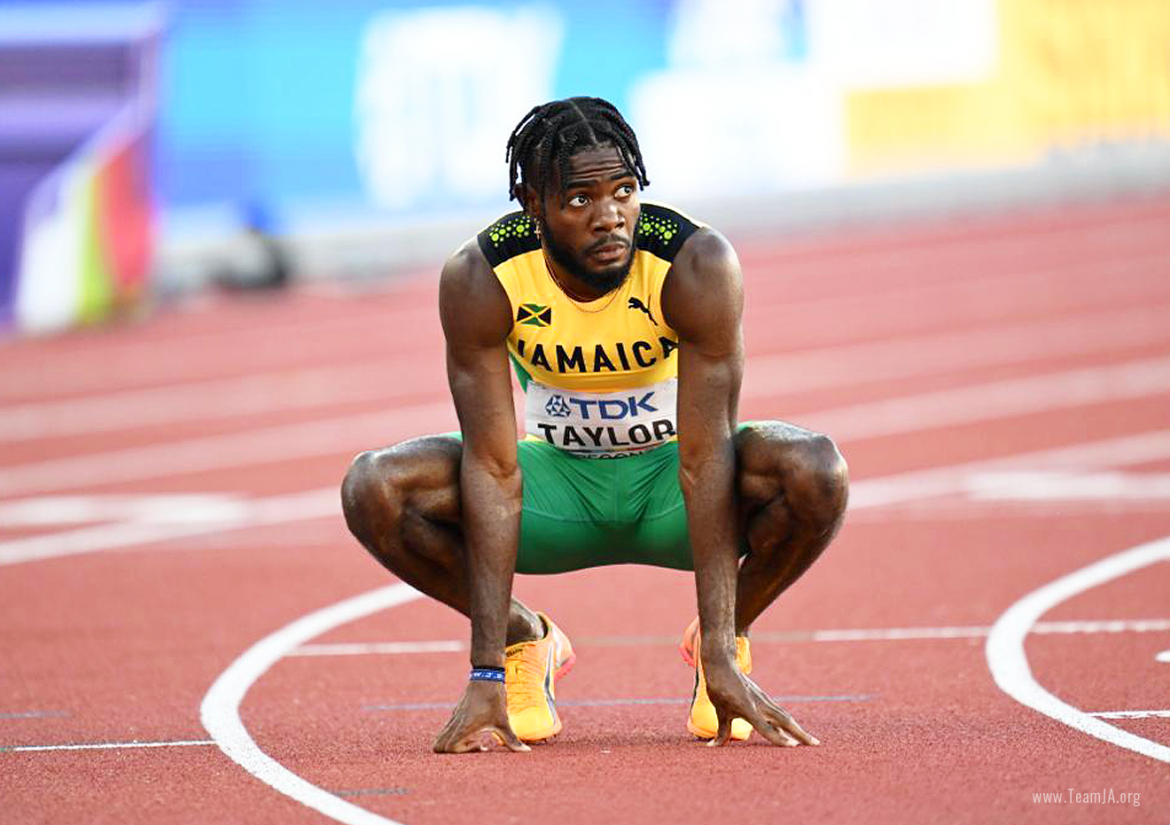 Eugene, Oregon – Day six (6) of the World Athletics Championships did not feature many finals, only two, and so athletes were more focused on getting to the next stage including the finals of their events. 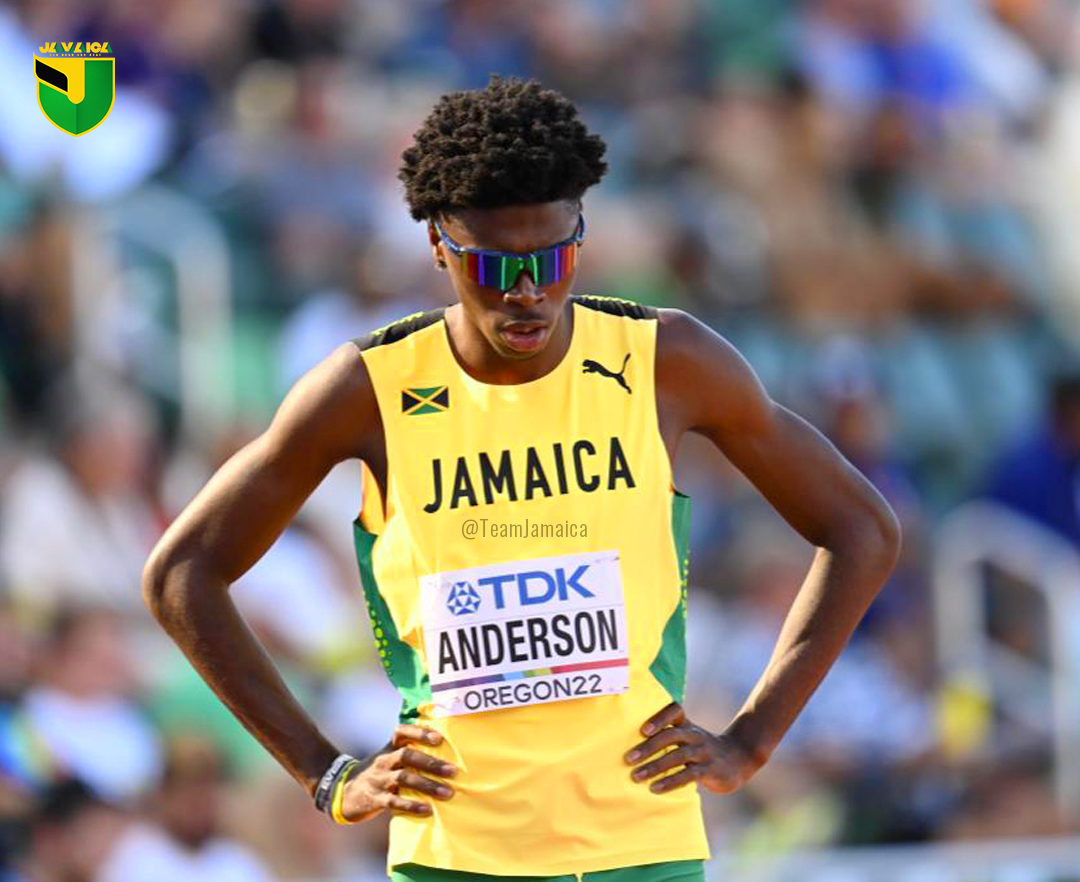 Jamaica’s athletes endured mixed fortunes throughout and here is a summary of how the day progressed:

The country’s top 800m runner Navasky Anderson started out purposely on the opening lap trying desperately not to be boxed in like a neatly wrapped valentine’s gift. He came through second as the bell chimed in 52.34 seconds and maintained that position with 300m to go. However, at the 600m mark there was a sense of urgency from all the runners to position themselves for the dash for home.

Anderson was unable to keep up with the pace required and faded to seventh in a pedestrian 1:48.37. 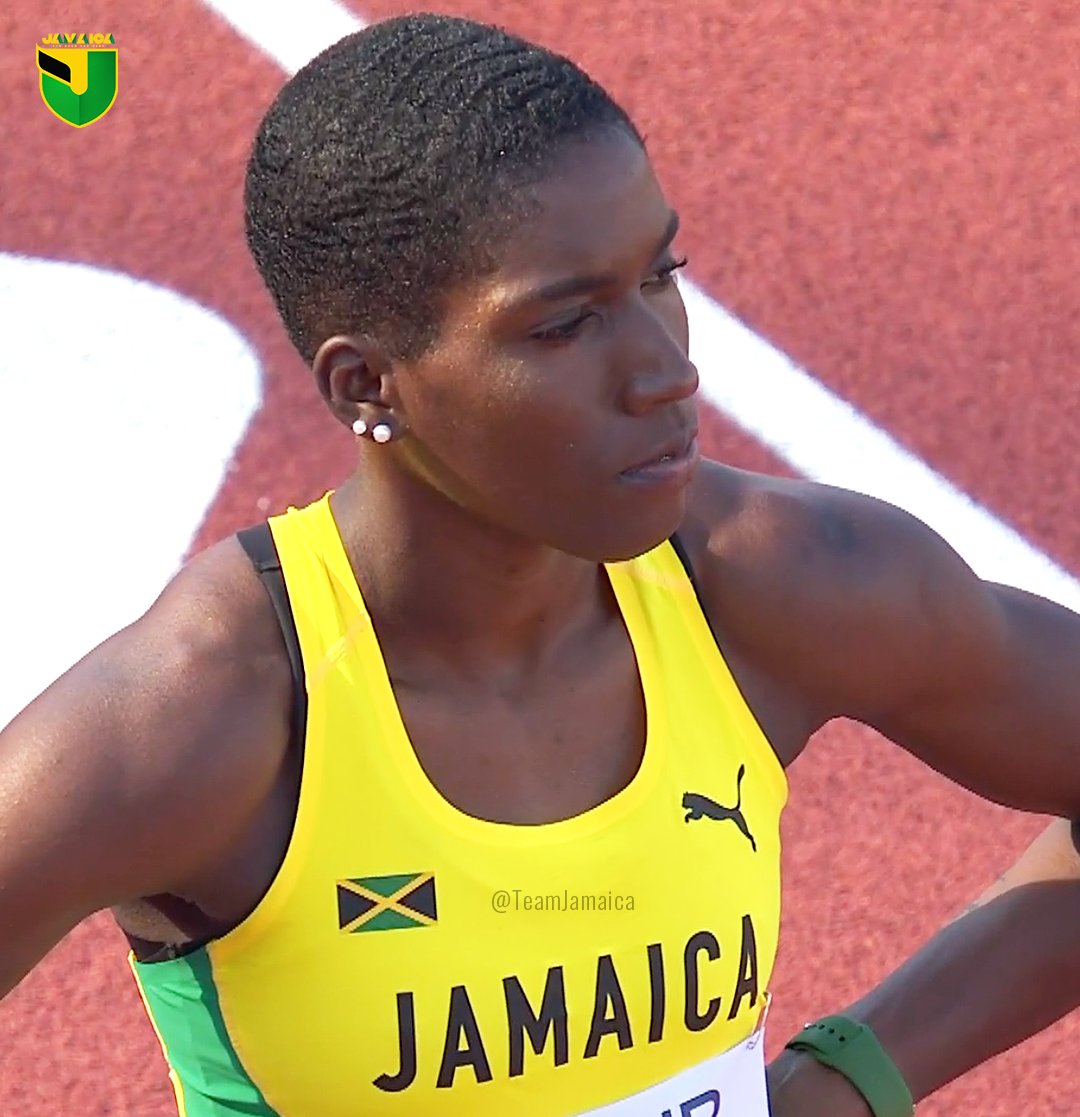 The women’s 400m hurdles semi-final was the next event on track and Jamaica’s trio of Janieve Russell, Shian Salmon and Rushell Clayton were aiming for a historical finals berth.

Russell, who battled courageously to qualify in the top two, finished third in heat one in 54.66 seconds, which meant an agonizing wait to see what would transpire in the next two heats. Her time was not good enough to advance to the final. “I’m really disappointed for not making the final,” said Russell. This is the first time I am missing a final at a major championship, but I have to move on.”

Rushell Clayton’s semi-final proved to be the most competitive and she displayed a never-say-die attitude en route to a lifetime best of 53.63 seconds to claim one of two non-automatic qualifying spots. 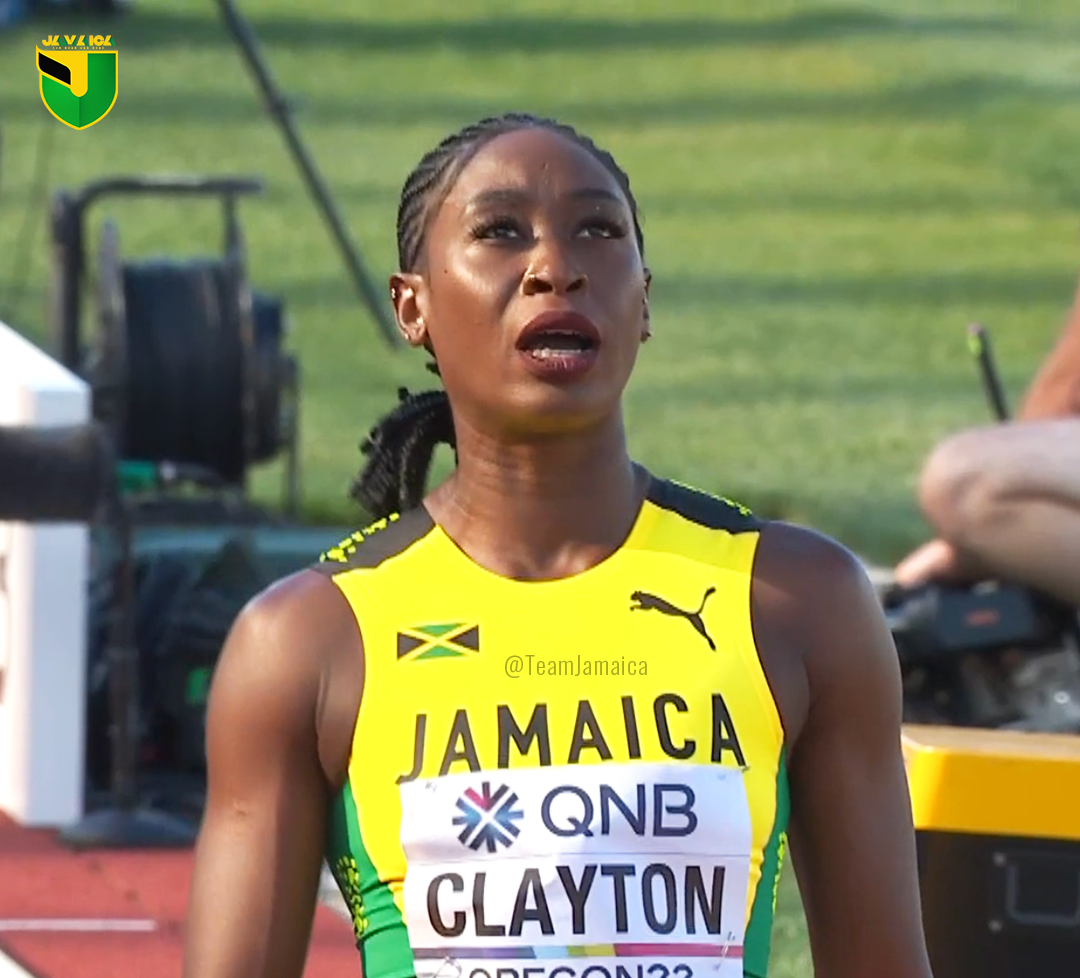 “My coach reminded me that I ran out of lane eight at the national championships and asked if I could do it again here,” said Clayton. “I’m back in another final,” said the bronze medallist from the Doha championships.

Salmon, who finished third in her heat with the eighth fastest time overall in 54.16 seconds, was unlucky not to make the final as she lost out to Ukraine’s Anna Ryzhykova, who claimed an automatic top two spot in 54.51 seconds in heat one. 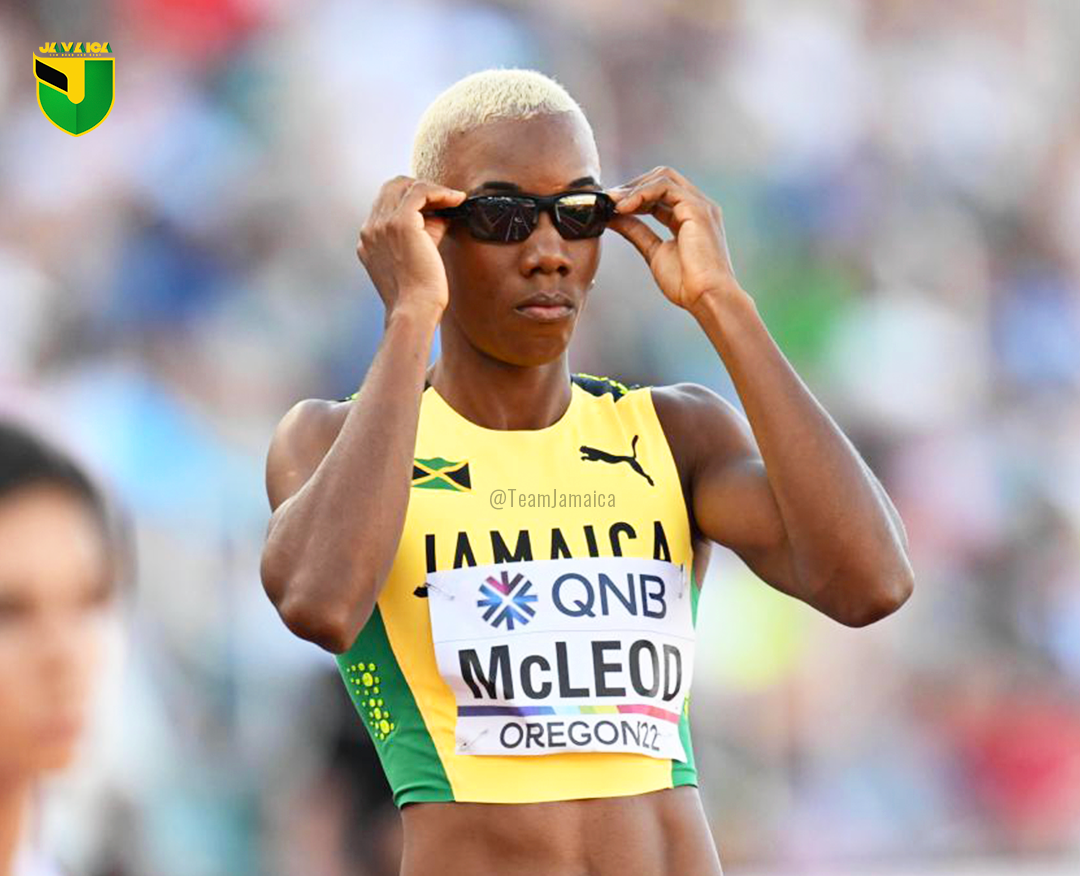 Candice McLeod and Stephenie-Ann McPherson qualified for the women’s 400m final. McLeod was second in a season’s best 50.05 seconds behind Olympic champion Shaunae Miller-Uibo, who won in 49.55 seconds. McPherson came through third in heat two, in 50.56 seconds.

“The race was okay, said McLeod. “I did enough to make the top two, that was my aim. Expect the unexpected for the final.”

Charokee Young, Jamaica’s third entrant struggled in heat three finishing in fifth place in 51.41 seconds. “I think my long season took a toll today,” said Young. “I went out there and did my best, but unfortunately I didn’t qualify, I’m still grateful to be in this position to represent my country.”

In the men’s equivalent, just as he did at the Tokyo Olympics, Christopher Taylor was Jamaica’s lone finalist. Taylor, who was languishing in fifth after the second bend began motoring down the straight like an express elevator to finish third in a season’s best 44.97 seconds.

“It’s always an amazing feeling to make a global championship final,” said Taylor. “Making the finals is a big deal, I came out here in the semi-finals and put my all on the track and this is the best thing that could have happened for me this season.”

Nathon Allen, Jamaica’s other semi-finalist, felt some discomfort in the blocks and opted not to risk injury by running. He is available for relay duties if required.