Greene doubts Bolt will romp to records in London 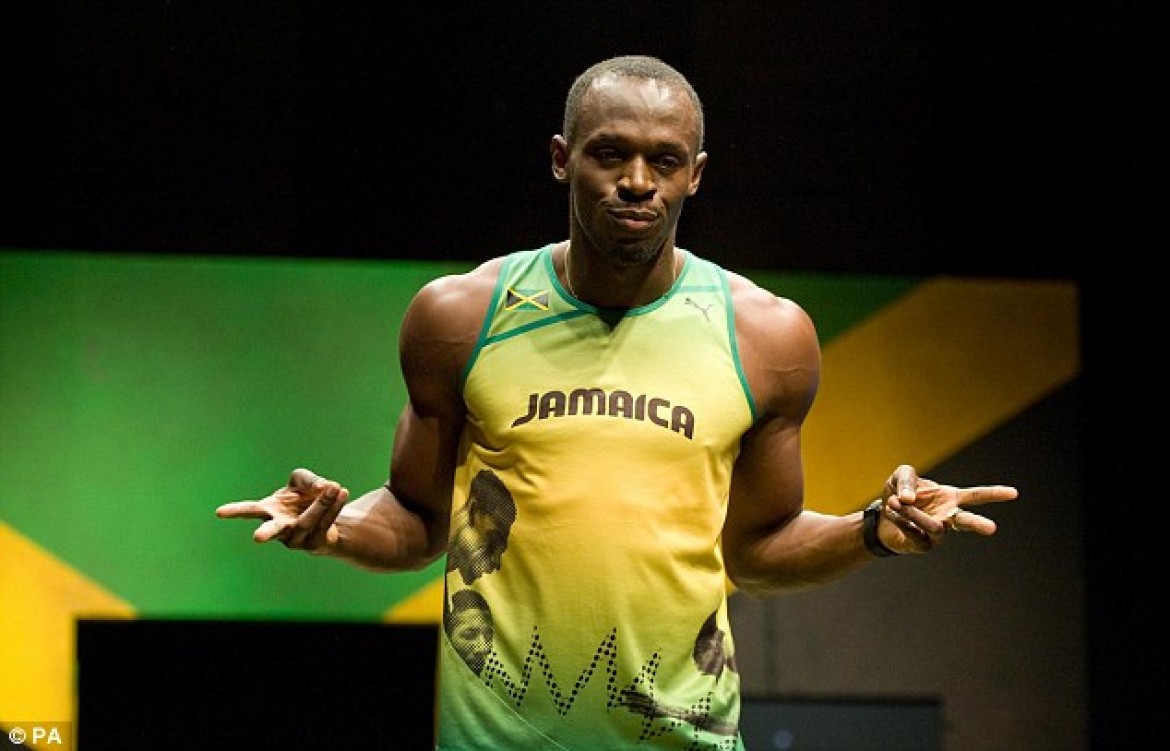 “I am going to tell you right now he can’t do that,” Greene told a news conference on a rest day at the U.S. Olympic trials.

Bolt set world records in the 100 and 200 meters and 4×100 meters relay during a thrilling show at the 2008 Beijing Olympics, then bettered both individual marks at the Berlin world championships in the following year.

“He hasn’t shown to be in that type of shape that he was in 2008,” said American Greene, the 2000 Olympic champion. “He is having a lot of problems at the beginning part of his race that he still hasn’t figured out.”

Greene said the problems occurred between the start and 65 meters. For the last 35 meters Bolt’s speed was top notch.

“You have to put together a race to withstand that cushion,” Greene said. “If you can do that, he can be beat.”

Greene said if Bolt demonstrated this weekend at the Jamaican Olympic trials he was back to his old self, London officials could reserve the 100 meters gold medal.

“There is nobody out there who can run with him if he is doing that,” Greene said. “But I don’t think he is in that type of shape.”

He added, though, that last year’s world championships when Bolt false-started and training partner Yohan Blake won the 100 meters title could fire up the lanky Jamaican.

“Usain is talking about his legacy,” Greene said. “He wants to prove that last year he should have won. And when a person feels like they have something to prove they’re dangerous.”