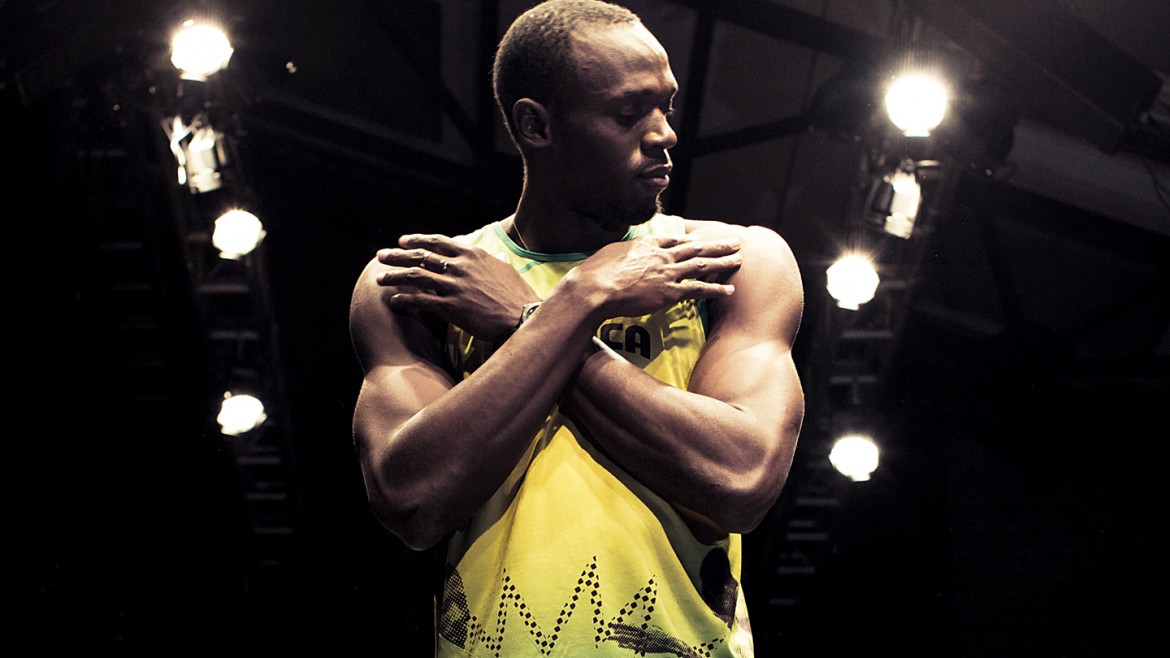 Usain Wild-card issue partially solvedBolt has given the selection committee of the Jamaica Athletics Administrative Association (JAAA) one less problem to worry about, as he has disclosed that he intends to compete in the 100 metres at the National Trials to select Jamaica’s team to next summer’s World Championships to be staged in Moscow, Russia.

By virtue of the decision taken by the IAAF Council at its last general assembly in November last year, the overall event winner of the 32 Diamond League events will be granted automatic entry to the World Championships, in the same manner that the defending world champions profit.

With Bolt emerging as the overall 100m champion of the recently concluded Diamond League series he, along with defending 100m world champion Yohan Blake, qualified for a bye to the World Championships.

Each country is allowed a maximum of four entries in any one event at the World Championships, and so in cases where the defending champion and Diamond League winner are from the same country, only one will be allowed to participate as a wild-card entry, with the national association left to determine who gets this privilege.

“Personally, I was always going to be running the 100m, no matter what,” Bolt disclosed yesterday following a press conference at Usain Bolt Tracks & Records.

“I think Blake has earned his right to compete in the 100m by winning the 100m at the last World Championships, so I was always going to run the 100m,” he added.

The JAAA’s selection worries do not end there, however, as there is also the issue of the 200m, as Nickel Ashmeade was the overall 200m champion of the Diamond League series, while Bolt is the reigning world champion.

With Ashmeade not yet stating if he intends to compete in the event at trials, the JAAA could be forced to decide between him and Bolt who is to be deemed the wild-card entrant.

“For the 200m, that will have to be determined based on what the JAAA decides, because I think that they are the ones who pick which wild card they want,” Bolt said.

Bolt, who returned to the island on Saturday night after decent performances in Europe, including becoming the first man to defend his 100m, 200m and 4x100m titles at the Olympics, will be taking a six-week break before resuming training.

“I false-started last World Championships, so I would like to go back and defend, or to run against Blake because he is the defending champion, so that would be good and that would be a great competition,” Bolt said.

Bolt still has desires of doing the long jump, while his coach, Glen Mills, wants him to attempt the 400m, but it won’t happen next season.

“I think for 2013 the long jump will definitely be out,” Bolt said.

“I was at an interview and someone pointed out why not try it at the Commonwealth (Games), which would be less problems, much easier and that would be an experiment year, and I thought that made much more sense. So if I am going to try the long jump it wouldn’t be next season, but the season after,” he added.