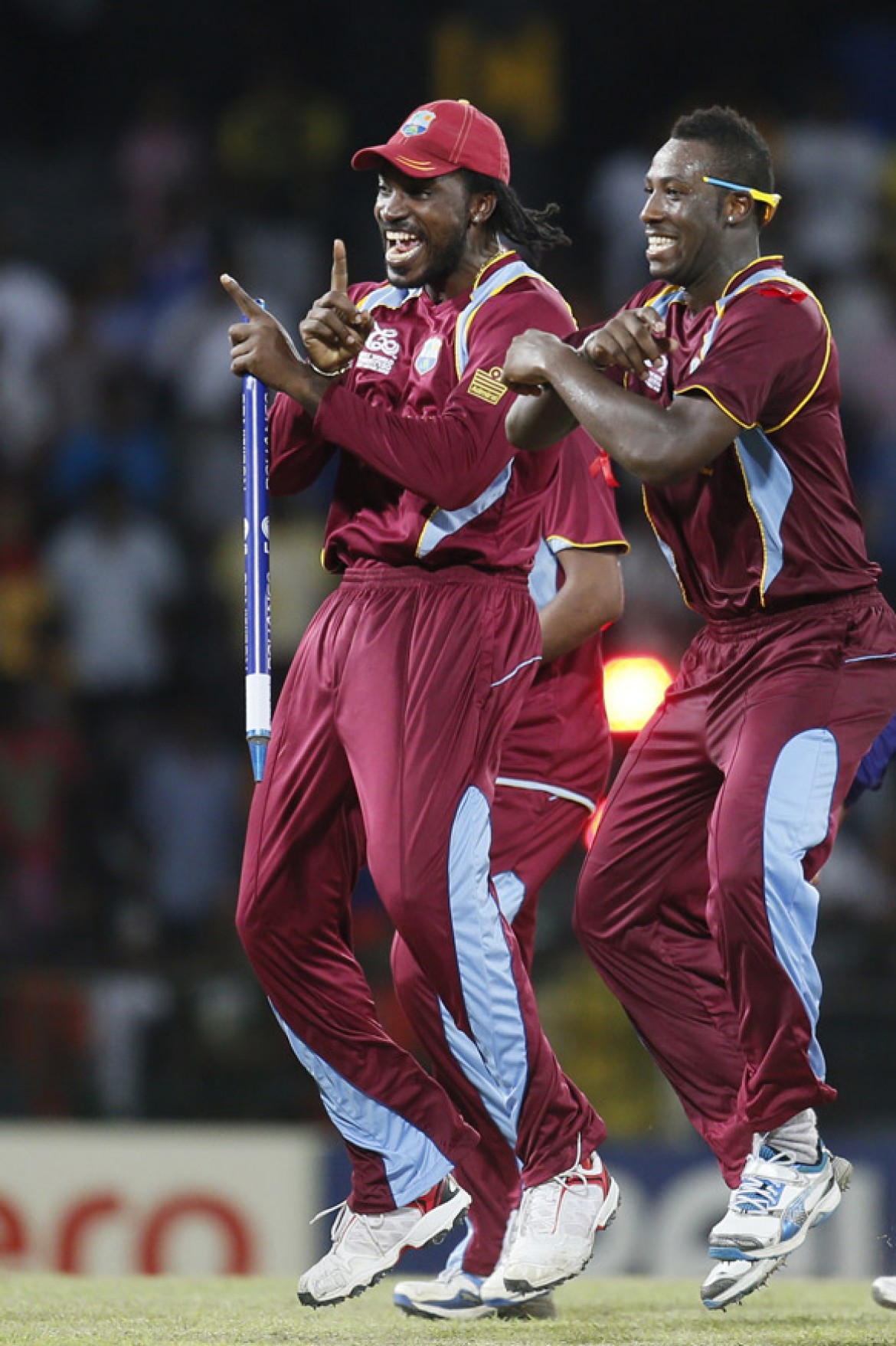 Batting first in front a 35,000 partisan crowd, Samuels held his nerve as he smashed a heroic 78 off 56 balls to steer West Indies to 137 for six and then the Caribbeans shot out out the hosts for 101 in 18.4 overs. 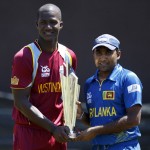 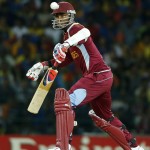 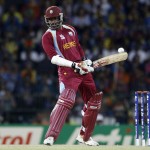 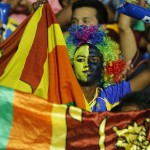 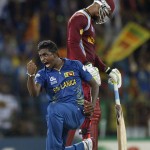 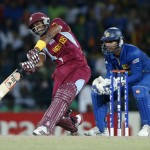 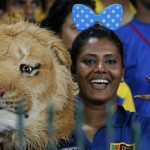 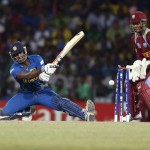 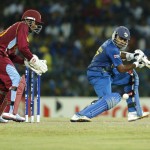 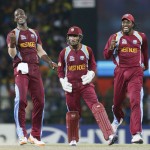 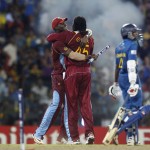 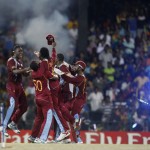 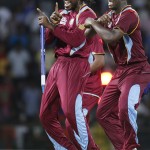 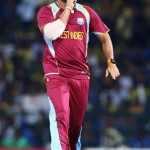 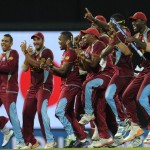 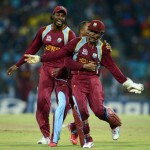 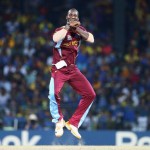 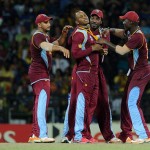 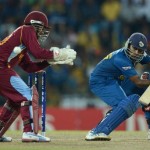 It is the West Indies` first world title after a gap of 33 years having won the ODI World Cup back in 1979. They did triumph in the Champions Trophy in 2004, but that is not considered a World Cup.

For Sri Lanka and Mahela Jayawardene, it was another case of `so-near-yet-so-far` having now lost four World Cup finals (two 50 overs and two T20s) across two categories.

After Lasith Malinga was caught in the deep, Darren Sammy and his bunch of dedicated soldiers broke into an impromptu Gangnam dance as there was a deathly silence at the R Premadasa Stadium.

Samuels played one of the most memorable innings under pressure as he thumped five of his half a dozen of sixes off T20 specialist Lasith Malinga`s bowling, making batting look easy on a pitch where almost every other batsmen struggled.

A wicket was like icing on the cake as he deservedly won the Man-of-the-Match award. The win was more creditable as Chris Gayle, who has been in marauding form prior to the title clash, failed.

Samuels alone spoiled Malinga`s figures as he went for 54 off four overs after Ajantha Mendis took 4/12.

The total might not have been a challenging one but the manner in which Samuels batted, having scored more than half the runs, the innings will be remembered for a long time to come especially as other West Indian batsmen looked like lambs ready to be slaughtered.