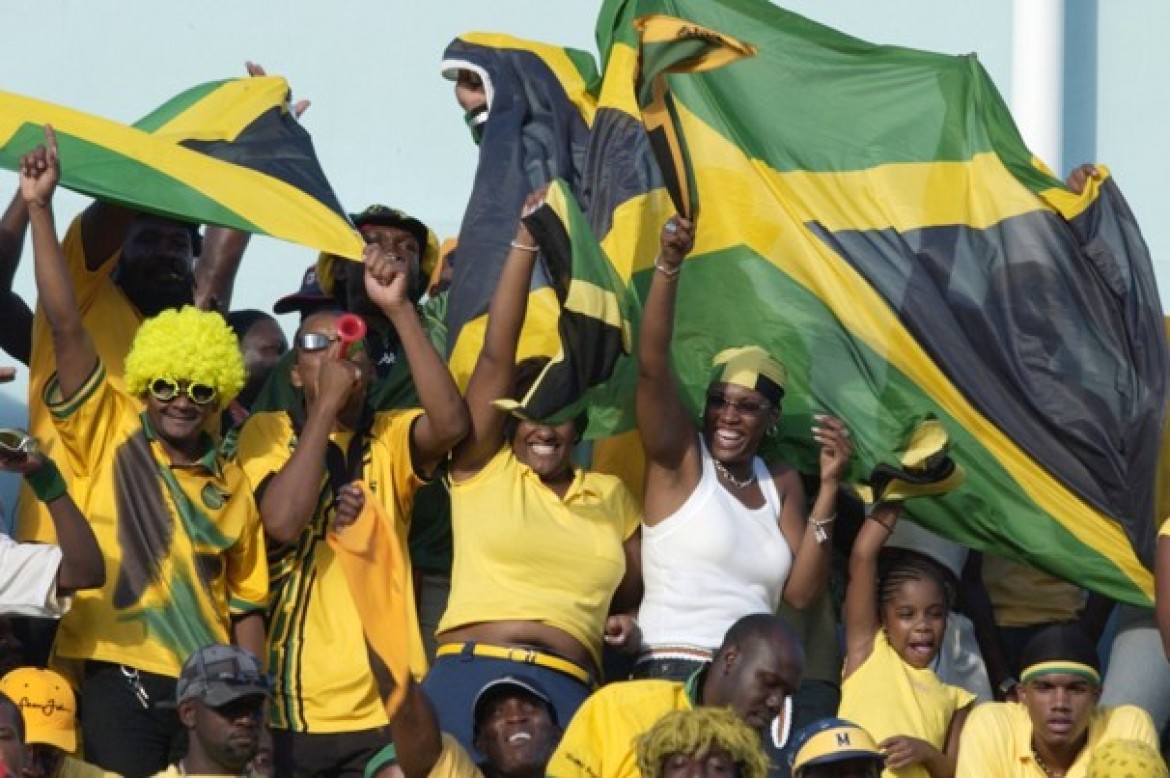 On March 22 Jamaica will take on Panama at the National Stadium (The Office). This will be their 1st home match of the final round of the CONCACAF World Cup Qualifiers, also known as the Hexagonal. For Jamaica to guarantee a top 3 spot and automatically qualify for Brazil in 2014, Jamaica must aim to get 18 points to cement and book their tickets to the 20th edition of the FIFA World Cup.

The Office has proven to be a fortress for Jamaica in World Cup Qualifiers especially in recent times as Jamaica has won each of their last 7 World Cup Qualifiers at the Office. The streak started against Bahamas in June 2008 and ended most recently against Antigua and Barbuda in October 2012. So Jamaica will be looking to make it 8 games as the country faces Panama in Theodore Whitmore’s 54th game in charge of the Reggae Boyz.

The Jamaican national Stadium alongside the Estadio Azteca and Columbus Crew Stadium has proven to be the most daunting venues in the CONCACAF region and with the Reggae Boyz having an asset namely The Office, the Jamaicans will be happy to have an advantage where the crowd support is vibrant. It is said that excellent crowd presence can bring about lapses in concentration in the opposition. If Jamaica is able to win all their home games, Jamaica will have one foot into Brazil and will only have to play cautiously on the road.

Home Support without a doubt is key to the Boyz success and the future of the football in Jamaica.